A 36-year-old man was found unconscious and bound in a shed in Sydney by three real estate agents after being kidnapped, police say.

A 36-year-old man was found unconscious and bound in a shed in Sydney by three real estate agents after being kidnapped, police say.

The group discovered the man, who police said had a fractured skull and had been tortured, while running an inspection of the property at Shanes Park, Blacktown, last November. 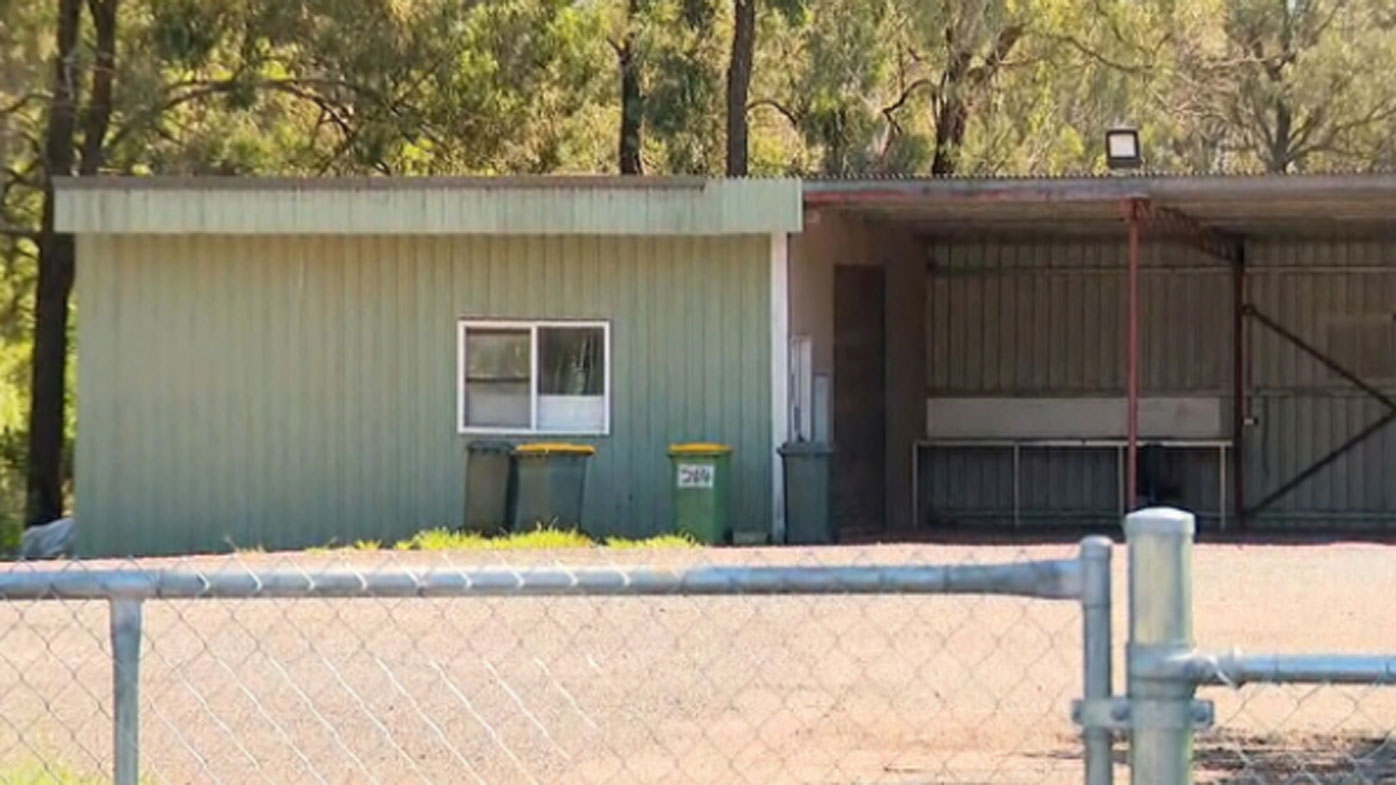 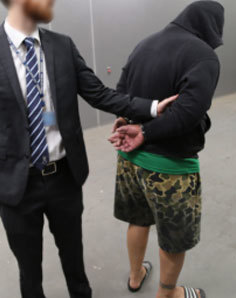 Police said he would have most likely died if they had not found him.

A 36-year-old man was arrested this morning over the alleged kidnapping, which carried a $4 million ransom that was not paid.

"When he was found he was found to be bound and unconscious," Detective Acting Superintendent Grant Taylor said.

"We believed that he was tortured in some way and further injuries inflicted upon him during the 24 hours.

"He was in a critical condition and if he didn't receive medical attention soon after he most likely would have died."

The victim was pistol whipped, knocked unconscious and kidnapped by two men from a workshop on Links Road, St Marys on November 25. 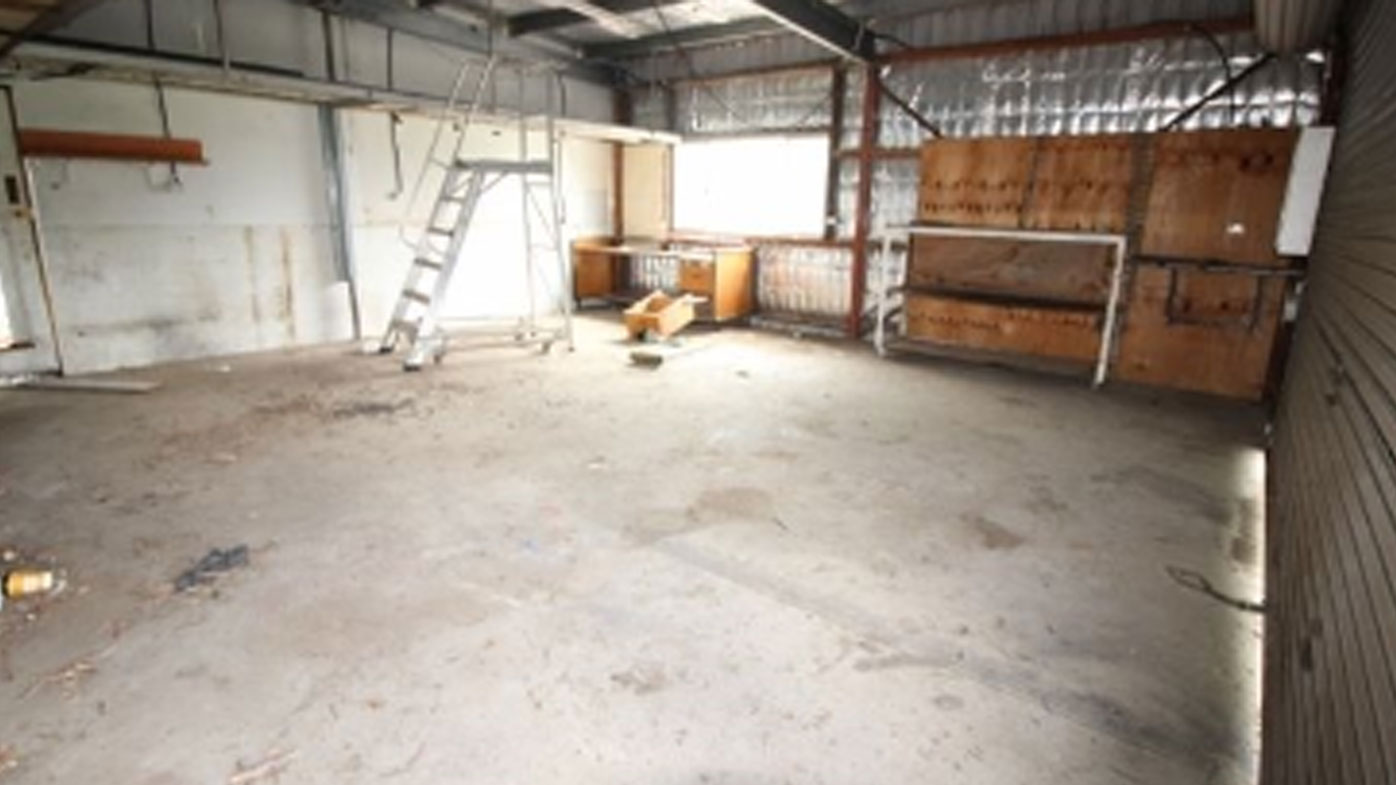 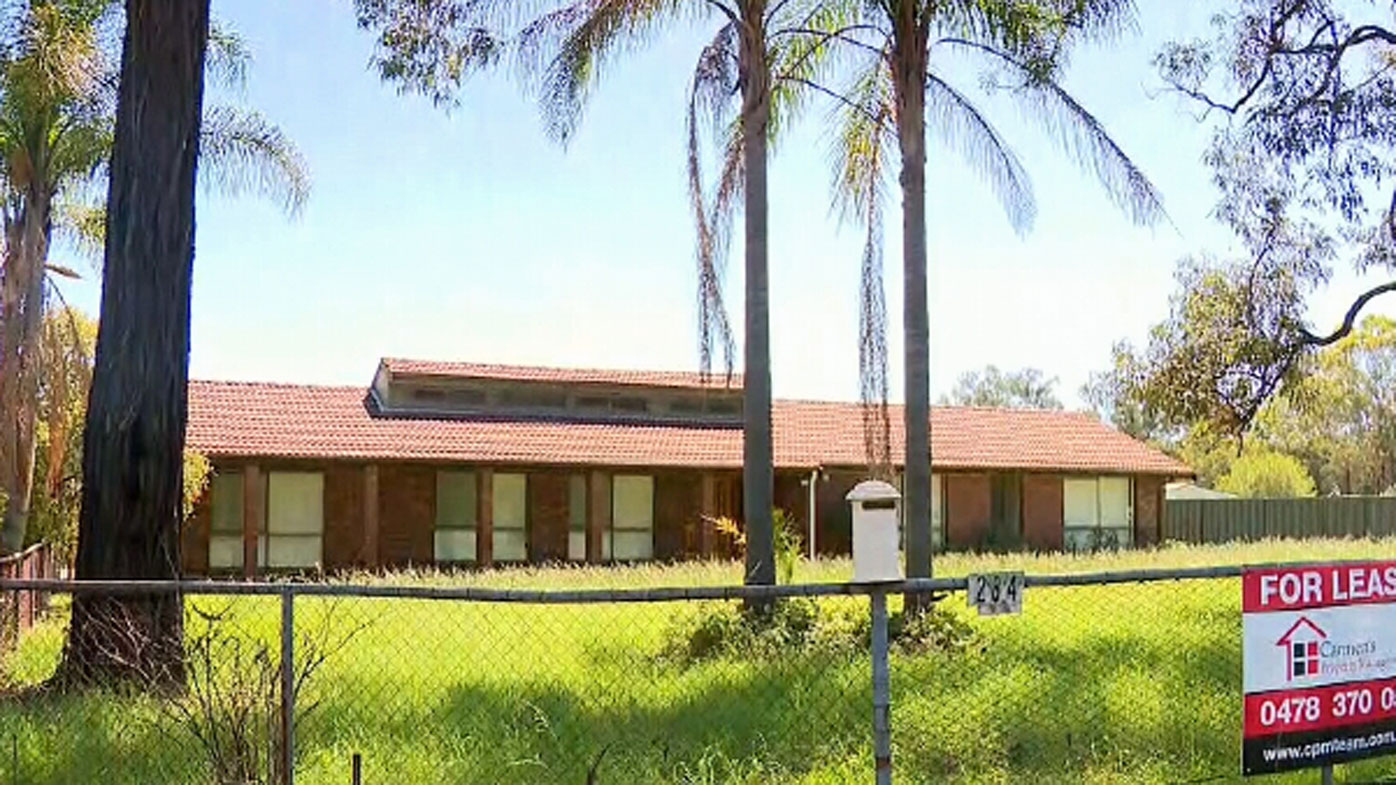 He was found the next day in the shed.

Police said they're working to see why the victim was targeted. 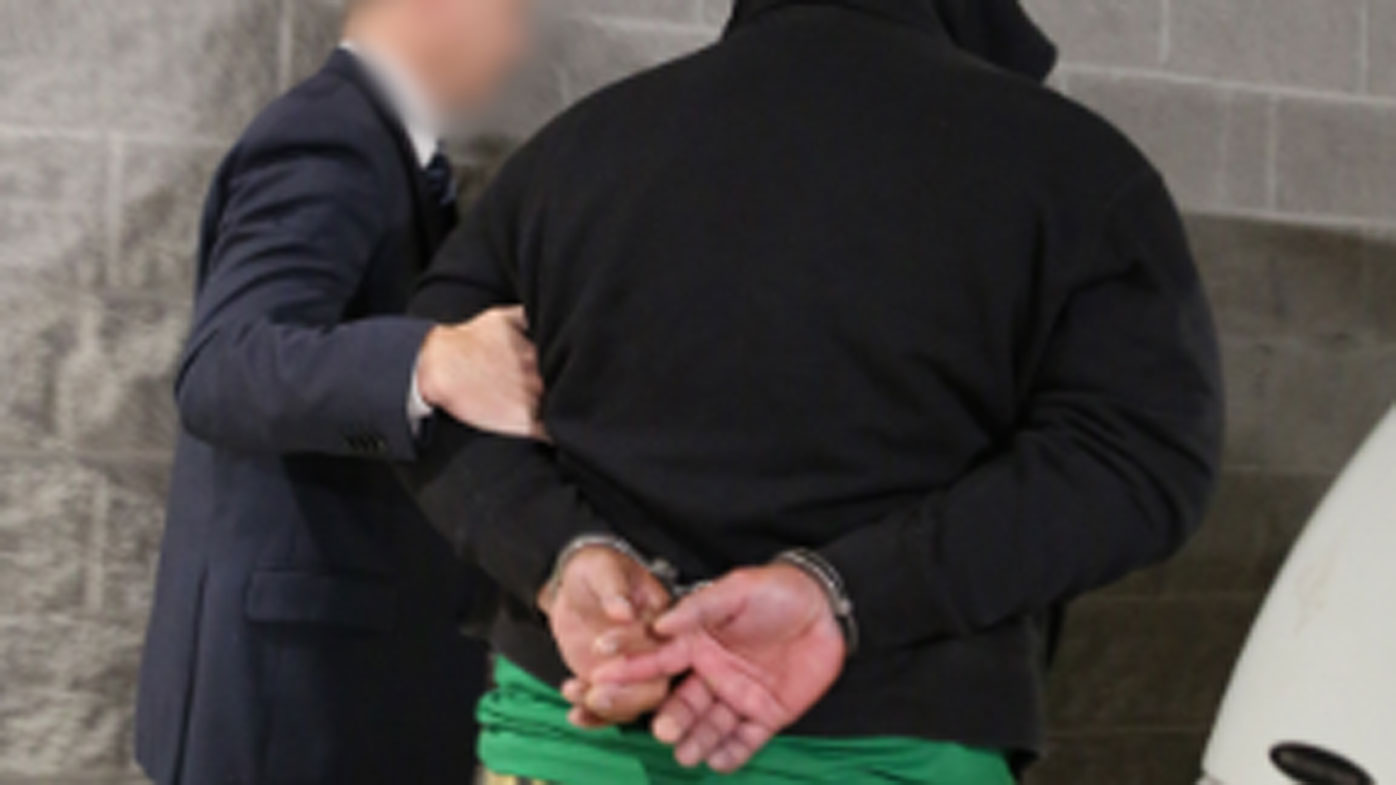 Detectives searched homes at Plumpton and Mt Druitt from 6am today, and arrested the man at a Plumpton property.

He was taken to Mt Druitt Police Station, and charges are expected to be laid.

They are still searching for the other alleged offender.