The baboon which escaped on his way for a medical procedure and ran around the grounds of a Sydney hospital with his two female companions has now had his surgery.

The baboon which escaped on his way for a medical procedure and ran around the grounds of a Sydney hospital with his two female companions has now had his surgery.

Health Minister Brad Hazzard said on Twitter the monkey's vasectomy, which he was scheduled to undergo on Tuesday when he gave his keepers the slip,  has been completed 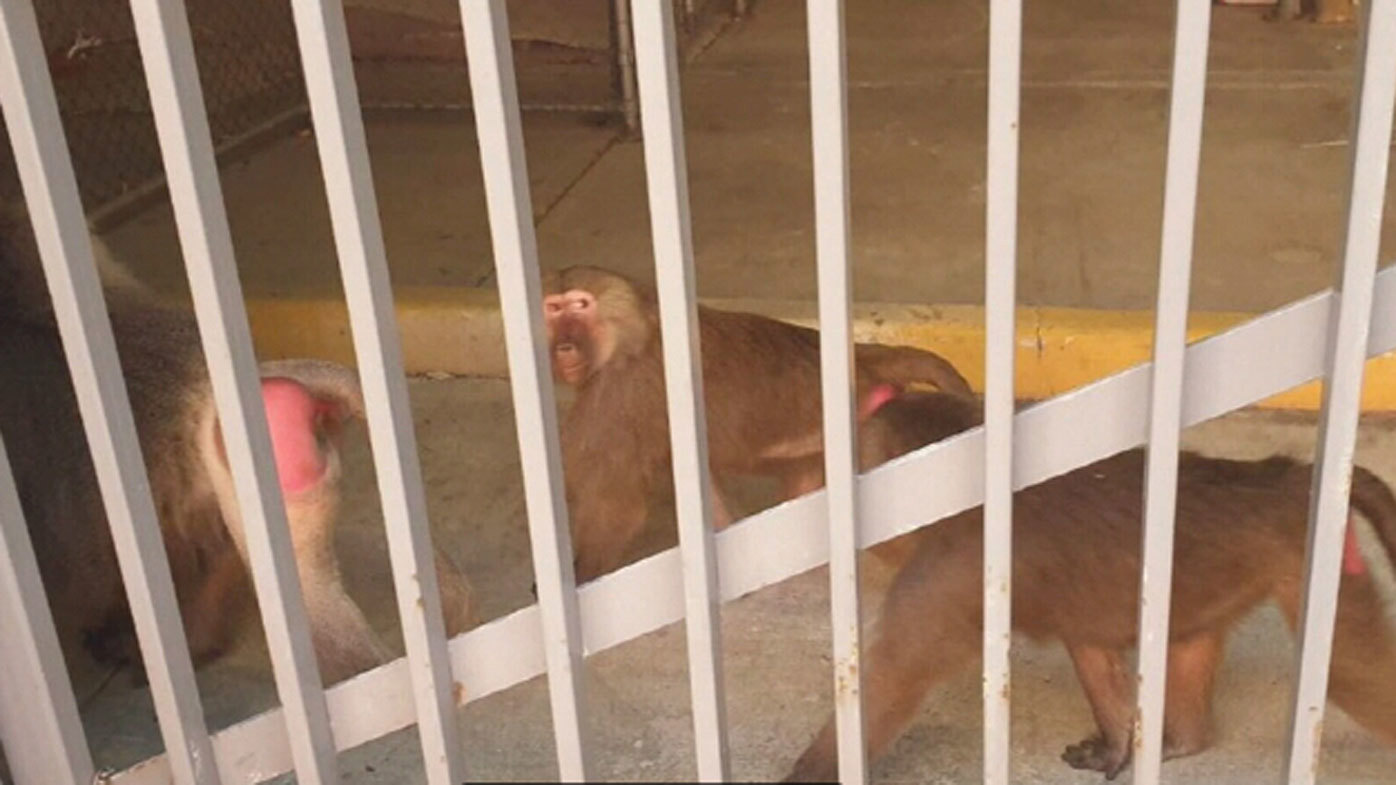 Passers-by in Camperdown couldn't believe their eyes on Tuesday evening when they saw the three monkeys running the ground of the hospital.

Police shut down roads, and it took Taronga Zoo vets two hours to catch them.

Health officials later confirmed the animals are used for medical research into diseases such as diabetes, anaemia and blood vessel disorders.

They said while the male was in the area to have a vasectomy to stop him breeding, he wasn't due to be operated on at the human hospital, but at a separate animal research facility nearby. 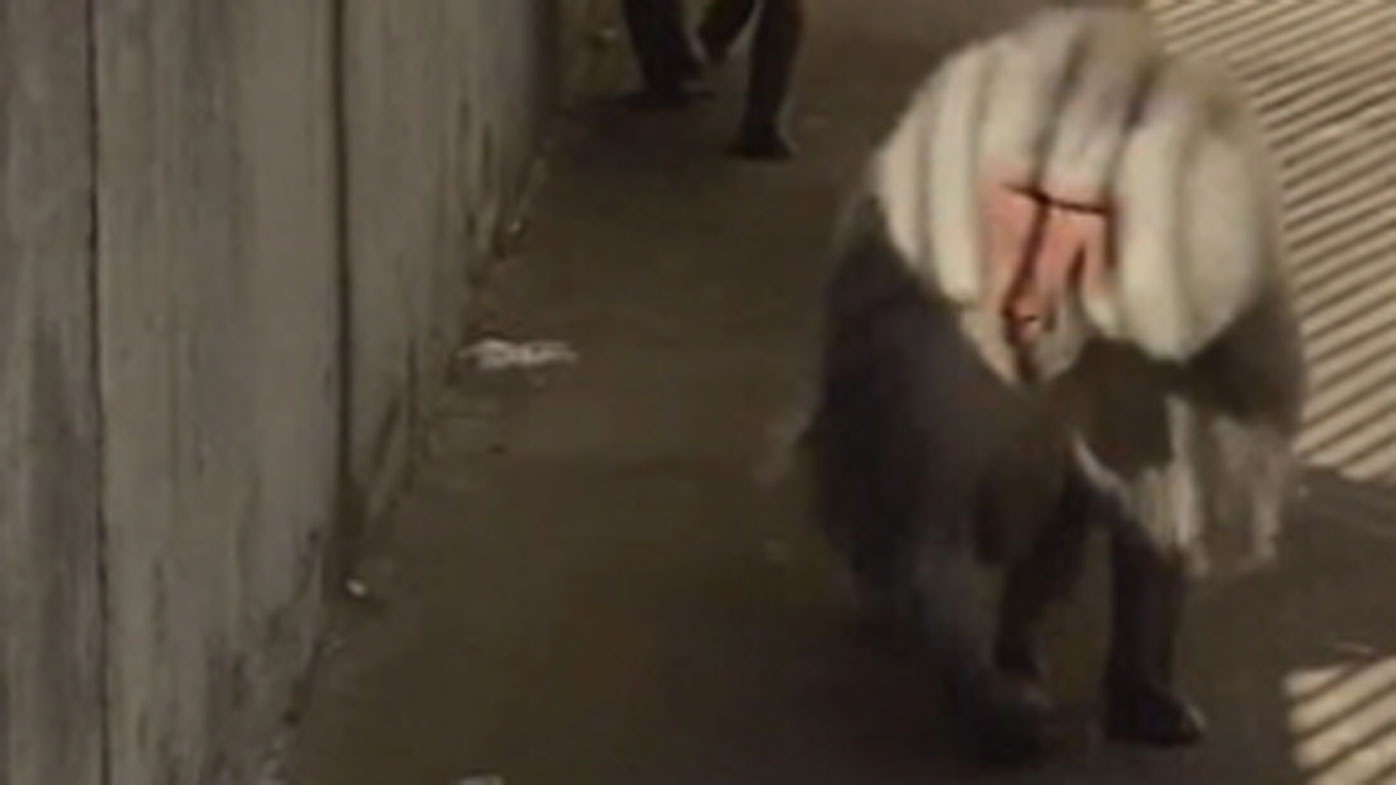 The two females were there to try and minimise his stress.

Professor Roger Garcia, Chairman of the Sydney Local Health District Animal Welfare Committee, said the animals had made their way to the hospital grounds after escaping.

He admitted it was a "very unusual event".

"The animal was not going to have his vasectomy in the areas where patients would be traversing or be placed," he said.

"We have a small operating theatre which is suitable for the conduct of very well conducted research."

The escape has raised the debate on animal research. 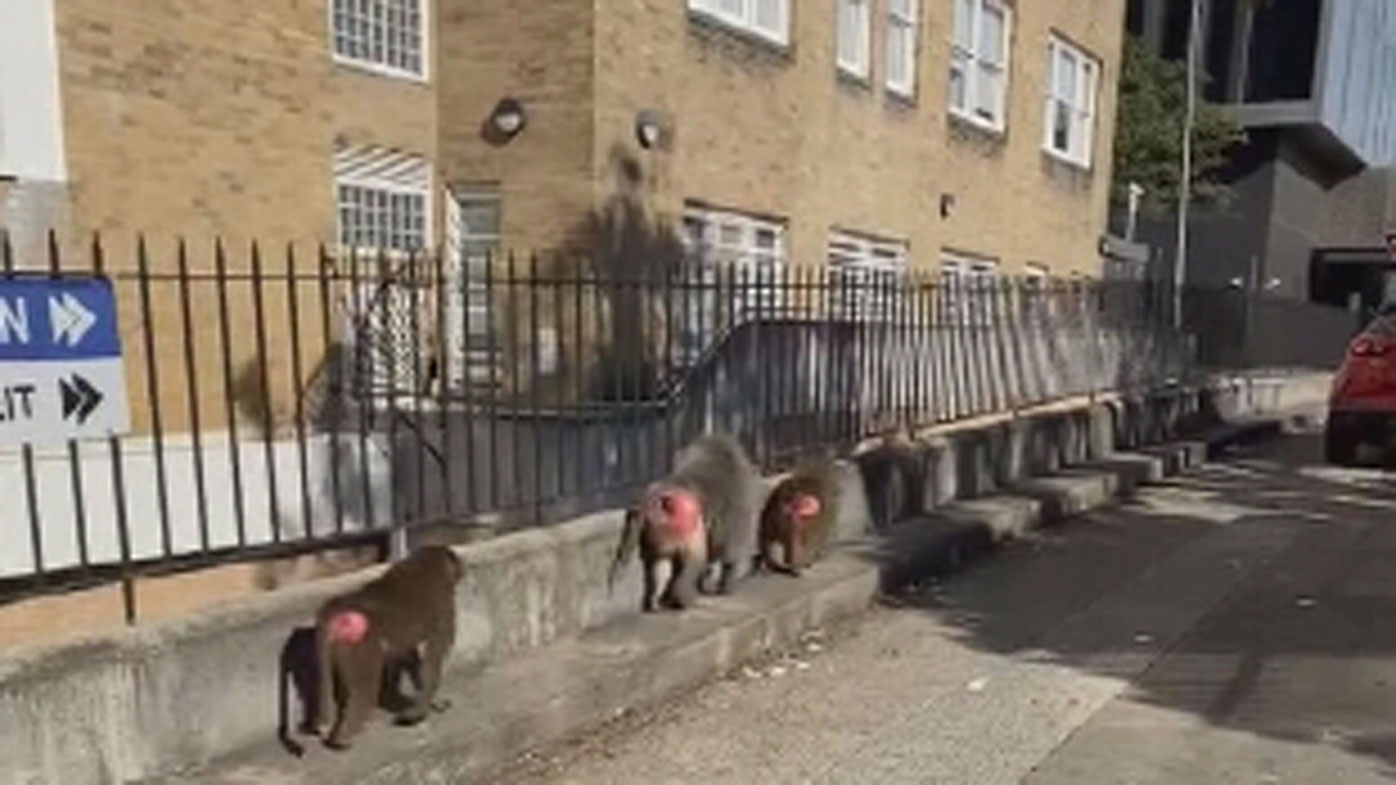 Prof. Garcia said he couldn't say how many animals were used in research in NSW, but added that all research done on animals must meet ethical standards.

"These animals are potentially used for studies that deal with chronic diseases, in particular disorders of the blood vessels, diabetes, disorders of blood forming cells, and anaemias," he said.

"They're all being used to study diseases which afflict significant numbers of the Australian and worldwide population.

One witness, Michael, said he thought he saw a dog from the fifth-floor window of the hospital - until he looked again and realised it was a baboon.

"It turned out to be three baboons, we couldn't believe what we were seeing, it was bizarre," he told 9News.

The baboons are kept at the National Health and Medical Research Council baboon colony in Wallacia, in the city's west.