Australian actor Ernie Dingo has spoken out after he says he was racially abused by a man at Perth Central train station.

Australian actor Ernie Dingo has spoken out after he says he was racially abused by a man at Perth Central train station.

The 63-year-old says he was confronted by a man at around 8am Wednesday, as he tried to board a train.

The derogatory words were a racial slur.

Mr Dingo said he then grabbed the man by the hoodie and shoved him back, but claimed nothing about the incident was violent.

"I'm not saying that I was right in what I did, that was reaction," he said.

Witnesses have reported the man is mentally challenged. 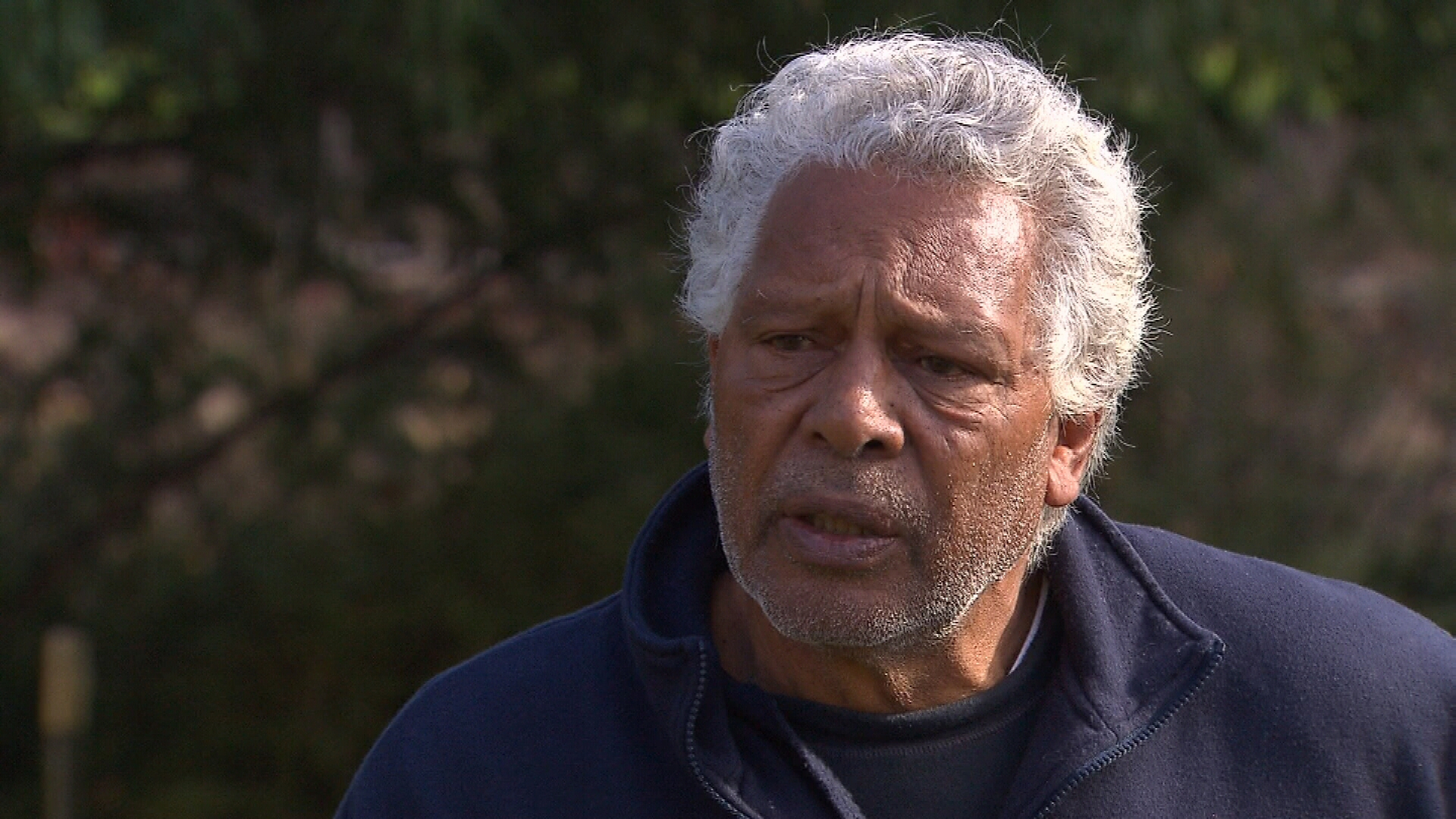 But even so, the words are cutting for the celebrated Indigenous actor and presenter.

Despite being honoured as a national living treasure, Ernie Dingo has suffered racist abuse his whole life.

"This is nothing new, you get to the point where, there's just so much negativity going on ... Racism is stupid. It is absolutely stupid," he said.

It's also something the Western Australian Aboriginal Affairs Minister Ben Wyatt has experienced. 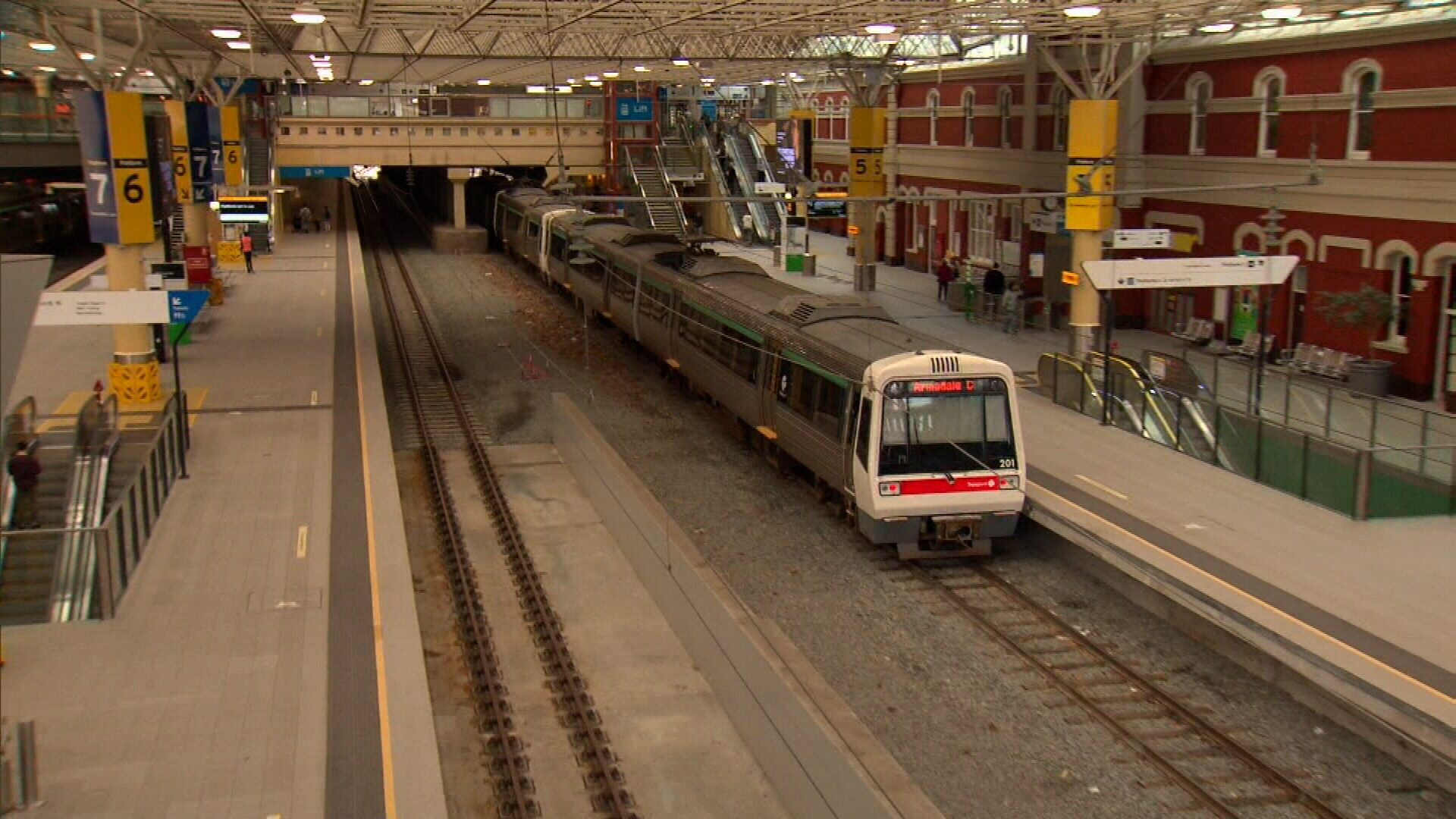 "I still get a lot of that in the social media space and emails undoubtedly ... abusive emails, racist emails," Mr Wyatt said.

Ernie Dingo says he's worked hard all his life and this challenge will continue for generations to come.

"I've waited long enough. My grandsons are copping it now," he said.