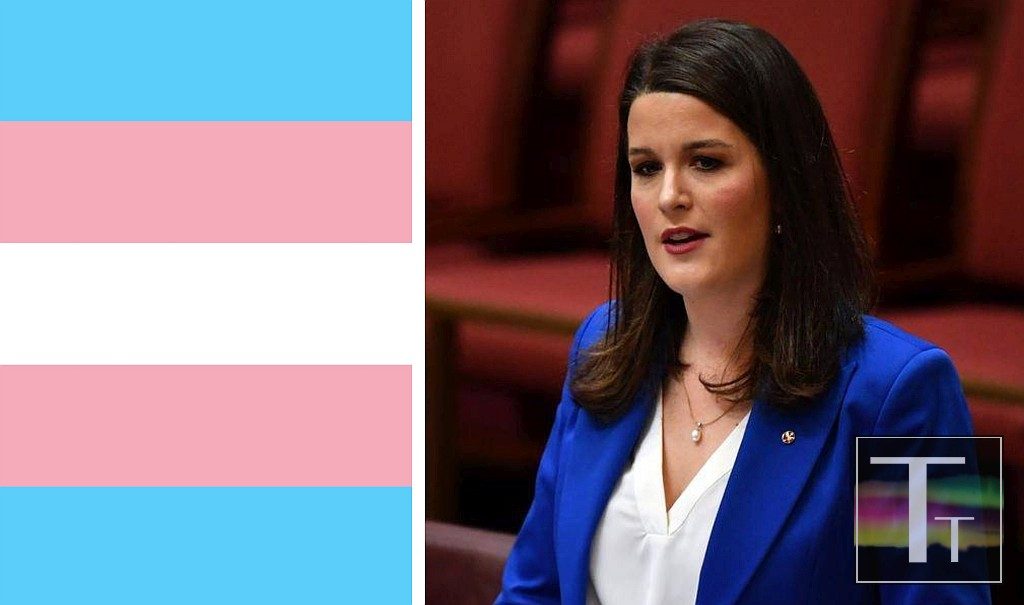 Media release – Equality Tasmania, 4 September 2020 CLAIRE CHANDLER INVITED TO MEET TRANS KIDS AND FAMILIES ADVOCATES SAY ‘INDEPENDENT UMPIRE’ ESSENTIAL TO BALANCE FREEDOM WITH OTHER RIGHTS Advocates have invited Senator Claire Chandler to meet young transgender Tasmanians and their families to help her understand their lives and the impact of discrimination. The invitation comes […]

Advocates have invited Senator Claire Chandler to meet young transgender Tasmanians and their families to help her understand their lives and the impact of discrimination.

The invitation comes as Senator Chandler claimed in Parliament that her free speech is under attack following a complaint under Tasmania’s Anti-Discrimination Act against her views on transgender people in sport.

“We want Senator Chandler to hear what life is really like for Tasmania’s trans and gender diverse young people and their families, including their desire to be accepted just like everyone else, and how negative stereotypes and misinformation can cause deep harm.”

“That’s why we have invited Senator Chandler to meet and hear from these young Tasmanians and their families.”

On the issue of free speech Dr Burton said,

“With every right, including free speech, comes a responsibility not to exercise that right in a way that harms others.”

“We are pleased Tasmania has a strong independent umpire, like the Anti-Discrimination Commission, to judge where the balance should lie.”

“Tasmania’s law against humiliating and intimidating language has been upheld by State Parliament twice which indicates it has widespread community support.”

TT has invited Senator Chandler to respond, and any response will be added here. In the meantime we reproduce a statement posted to her website recently about the issue.

Liberal Senator for Tasmania Claire Chandler has called for Anthony Albanese to reject slurs by Labor Senators against women who acknowledge biological sex as a reality and have concerns about safety and fairness in women’s sport.

“In the Senate last week, I spoke about the findings of World Rugby that biological males playing women’s rugby present a 20-30 per cent increase in the risk of injury to female competitors. These findings have major implications for many Australian sports and this is an incredibly important issue for millions of women around the world,” Senator Chandler said.

“At the end of my speech last week – I asked the question of whether Australians are able to speak freely about women’s rights and the reality of biological sex. According to the Labor Party, the answer is no.

“Despite the importance of this issue, my speech was interrupted by shouted interjections by a Labor Senator. Today in the Senate, Labor Senator Nita Green went even further, directly labelling not only me but also JK Rowling and other women, who share concerns about women’s sex-based rights being eroded, as “transphobic”*.

“I couldn’t care less about insults thrown my way from the Labor Party. But Australian women and girls are entitled to know if it’s official Labor Party policy to deride women for discussing safety and fairness risks in women’s sport.

“Mr Albanese should explain whether he supports the comments of Labor Senators.  Is he aware of the research showing female athletes are significantly disadvantaged and at increased risk of injury when they are forced to compete against biological males? And does he know that unfounded accusations of “transphobia” against women like JK Rowling have been used to justify appalling abuse and threats of violence against women on social media?”