A report has been released predicting the disorder will cost Australia’s economy about $12.3 billion in 2019/20.

A report has been released predicting the disorder will cost Australia's economy about $12.3 billion in 2019/20.

Melbourne mum Dimitra Kouiroukidis doesn't worry about losing her job whenever she has a seizure, but she knows she's one of the lucky ones.

Thanks to the support of a close circle of friends, family and a flexible work-place, Ms Kouiroukidis has only to deal with epilepsy's debilitating physical and emotional toll. 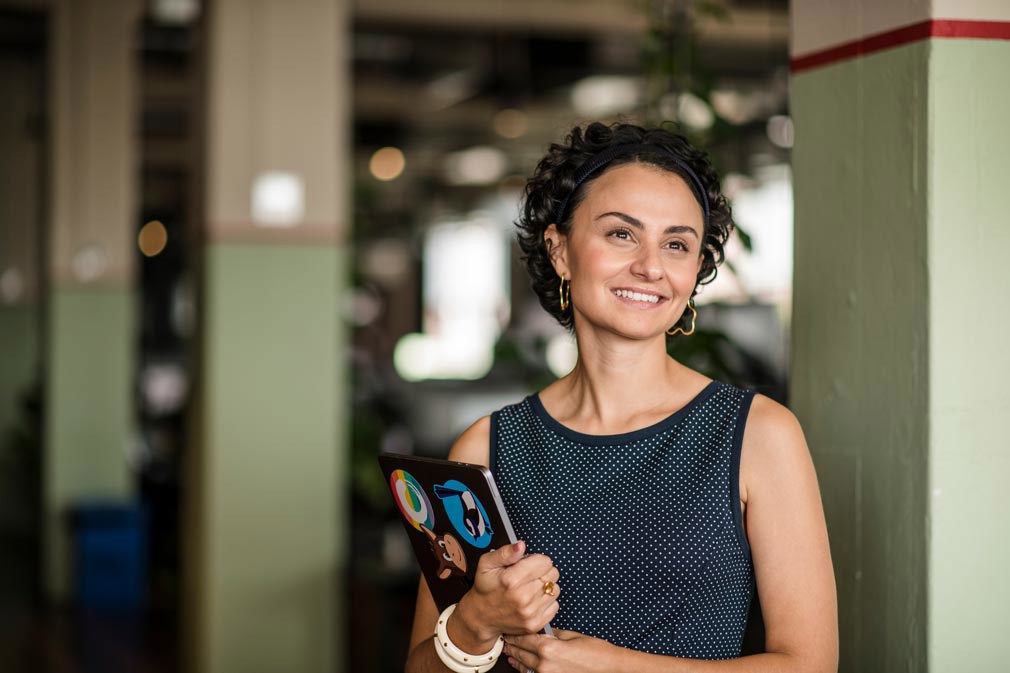 But according to a report, the total financial and wellbeing costs of epilepsy to Australia's economy will be $12.3 billion this 2019/20 financial year, about the same as lung cancer and Parkinson's disease.

Prepared by Deloitte Access Economics, the Economic Burden of Epilepsy report analysed data collected by the Australian Bureau of Statistics.

It conservatively estimated about 142,740 men, women and children nationwide will suffer from epilepsy by July.

Diagnosed at nine years old, Ms Kouiroukidis suffers from tonic-clonic seizures – previously known as grand mal seizures – one of more than 40 different types of epilepsy and among the most severe.

"It doesn't get a lot of funding and so people don't always know much about it."

"Coming out of it, you feel like a train has hit you," Ms Kouiroukidis told AAP.

"The first 48 hours after are less than great. I'm mostly bedridden with a migraine – no lights or sunshine – I feel like a bit of a zombie," she said.

The report found loss of productivity from epilepsy had the biggest financial impact, costing Australia about $2.3 billion from reduced participation, days off work and lower total lifetime earnings.

Fortunately, where Ms Kouiroukidis works the ethos is "empowering staff and work-life balance".

"During a bad time in 2017 my husband was able to call my employer and tell him what happened," she said. 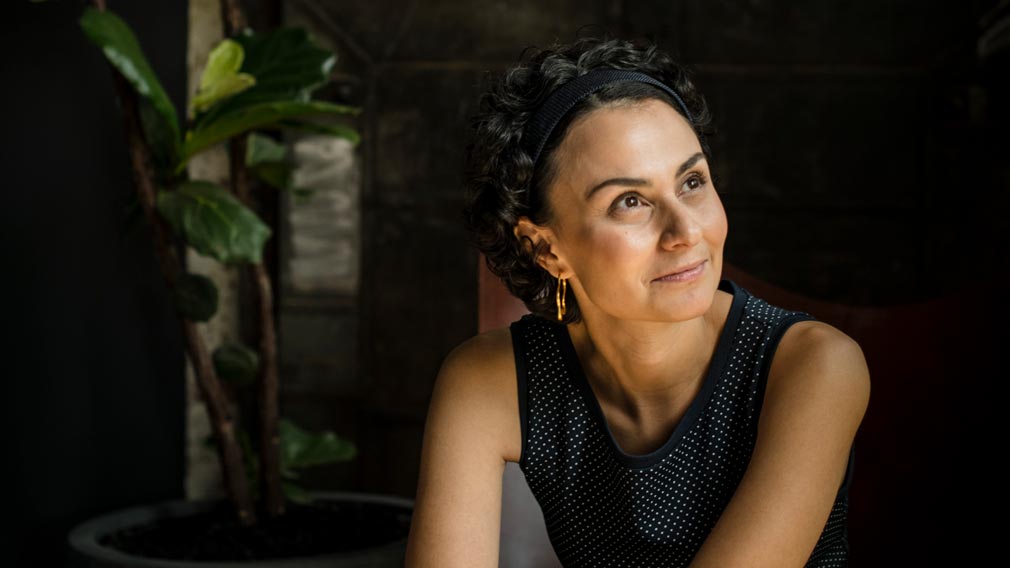 She took a few days off then eased back into full-time work without any loss of productivity.

That flexibility "makes a huge difference and because it doesn't impact my performance, doesn't feel like special treatment", she said.

"After people first present at hospital with epilepsy is when people are most vulnerable and need the most community support," Ms Groot said.

But funding for the illness is low, despite it being Australia's second most burdensome neurological disease, after dementia.

Why more funding is needed

In the 2019 federal budget, the Morrison government set aside $20 million over four years to fund the Epilepsy Smart Australia Program.

To be delivered by Epilepsy Australia, it is a series of online education and management tools to support people of all ages with epilepsy, with a focus on reducing stigma. 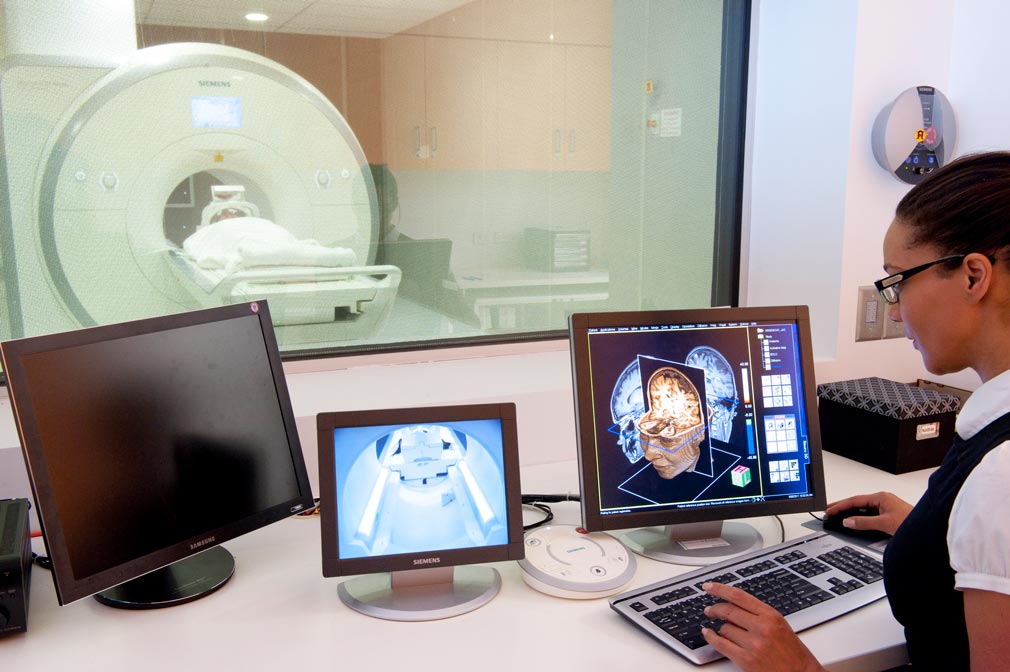 "Only some states offer funding and none of it is recurrent, they have to be lobbied every time to continue," she said.

READ:  Potential new residents get a taste of Newcastle’s best as part of targeted relocation program

"We'd rather be spending those resources helping families and carers."

She dismissed the NDIS, saying it will never meet the needs of people with epilepsy. Epilepsy was not even considered for the NDIS in the scheme's early stages, she said.

Meanwhile, Ms Kouiroukidis' nine-year-old twins are incredibly proud of their mum for stepping forward to talk about her illness.

She hopes the pair will grow up to educate people and break down the stigma that still plagues epilepsy sufferers.

"They understand that what is your reality is not the reality of someone else, and that is to be celebrated," she said.