If you have $1.7 million to spend on a property, you could buy a nice apartment in Sydney’s eastern suburbs.

If you have $1.7 million to spend on a property, you could buy a nice apartment in Sydney's eastern suburbs.

Or you could buy a 18th century mansion with 122 rooms described as being the "Versailles of Wales".

The enormous Kinmel House has just sold at auction for the equivalent of $1.7 million.

READ MORE: Man who threw out bitcoin fortune offers $91 million to dig it up 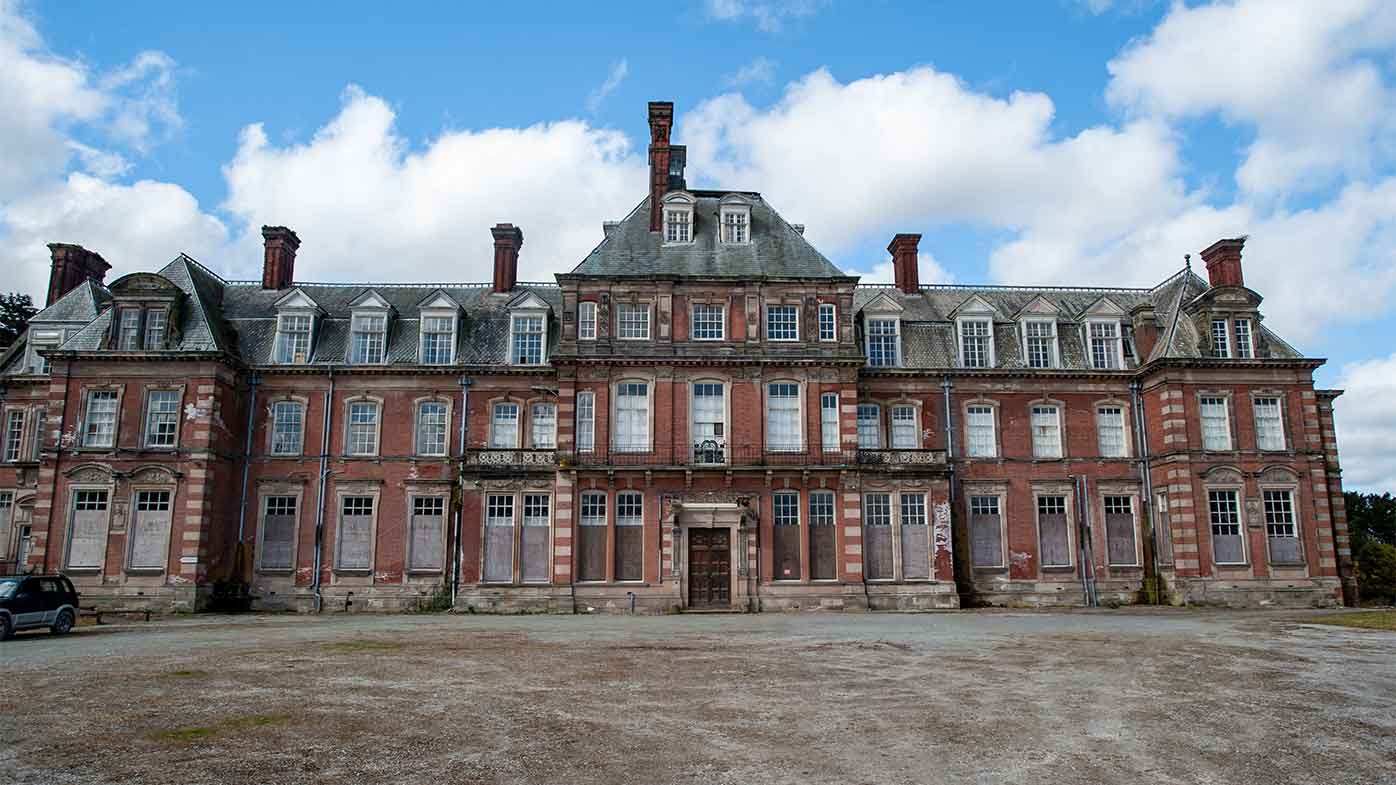 The house is so big that it once had a room specifically used for ironing newspapers.

Though Kinmel House is quite a fixer-upper, with the price tag for renovations and repairs likely to cost more than the purchase price.

The existing mansion was expanded to its current size in the 1870s, after it was taken over by a wealth copper mining family. 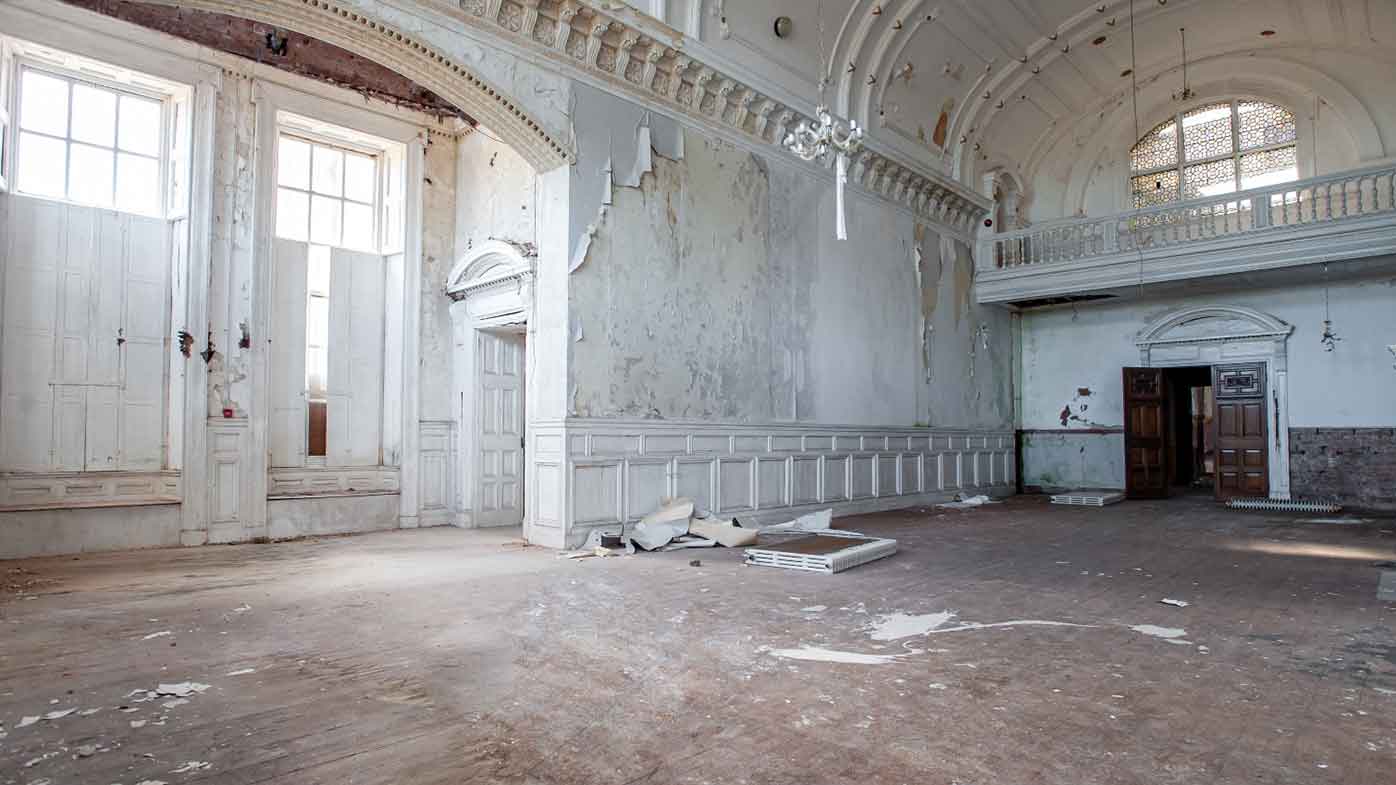 It was turned from a private home into a spa for people with rheumatism in 1929.

In World War II it was converted into a hospital, and then became a school for girls.

It has been left vacant since at least 2011, when it was bought by a property group from the British Virgin Islands for $2.6 million. 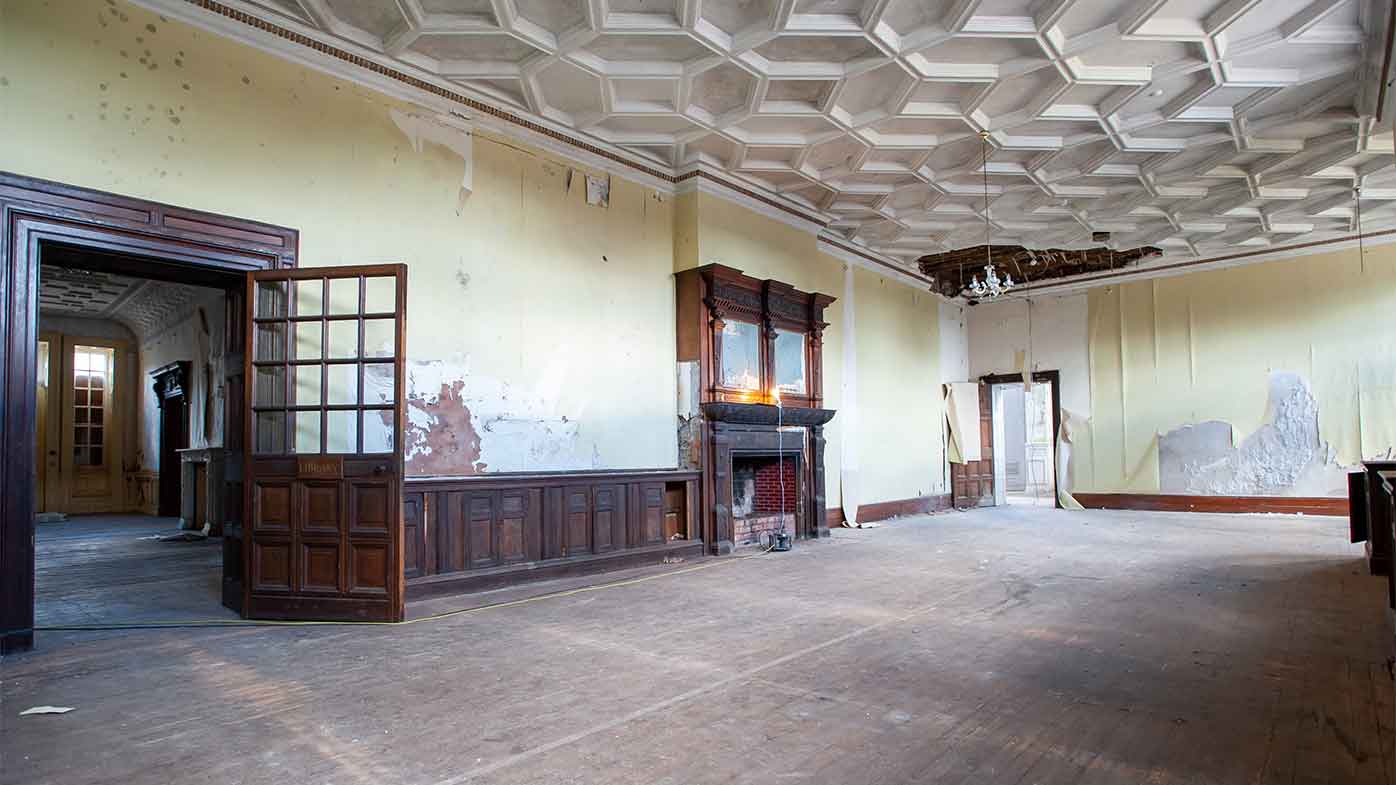