An Englishman is in jail in Egypt accused of sexual assault, after he purportedly “gently patted” an airport security officer on the back.

An Englishman is in jail in Egypt accused of sexual assault, after he purportedly "gently patted" an airport security officer on the back.

Tony Remo Camoccio, 51, has been in prison in Egypt since Saturday after he was arrested in customs. 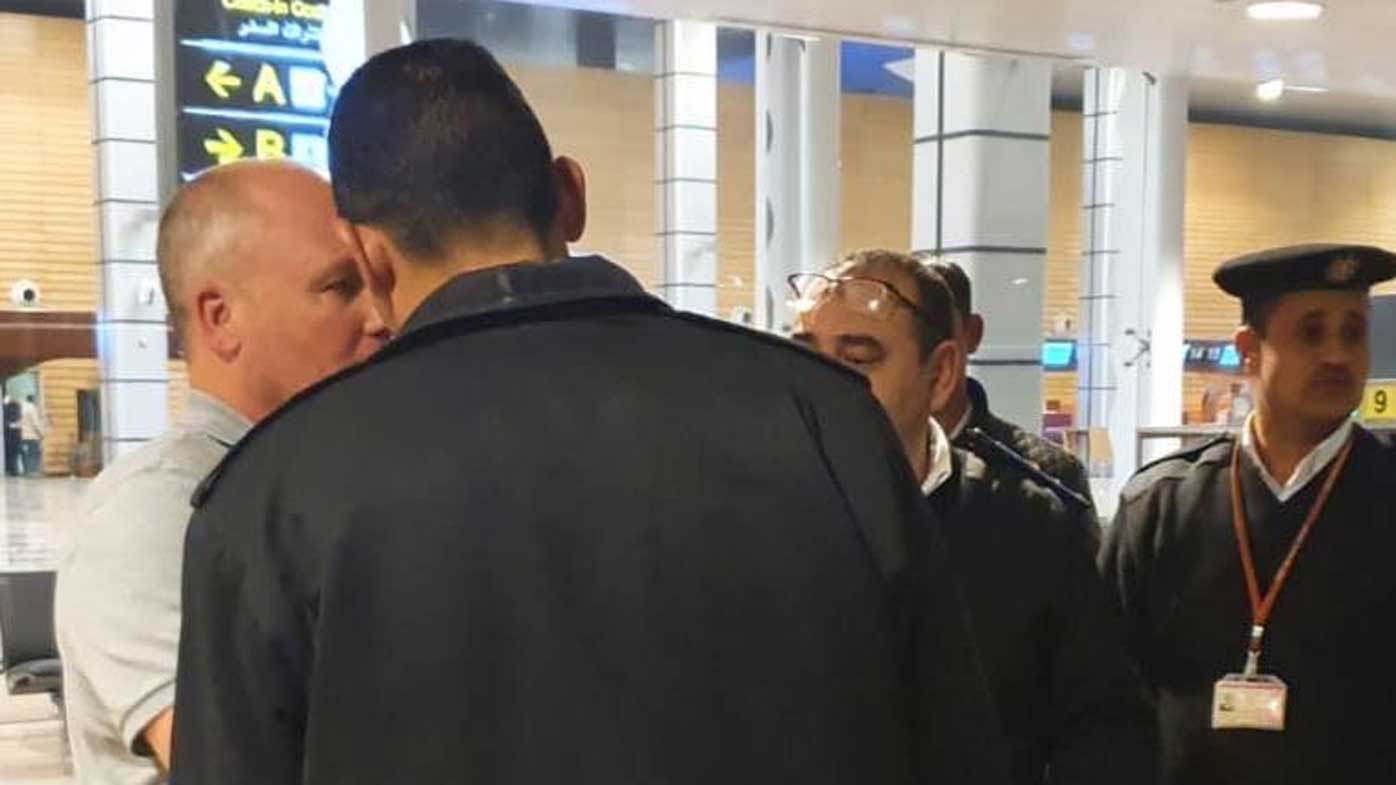 "At customs in Hurghada airport on his outbound journey, he was at final checkpoint where he was, as a standard procedure for all outbound passengers, patted down by a security officer," a Facebook page explaining his situation read.

"Tony then gently patted the officers back, and is now facing serious accusations." 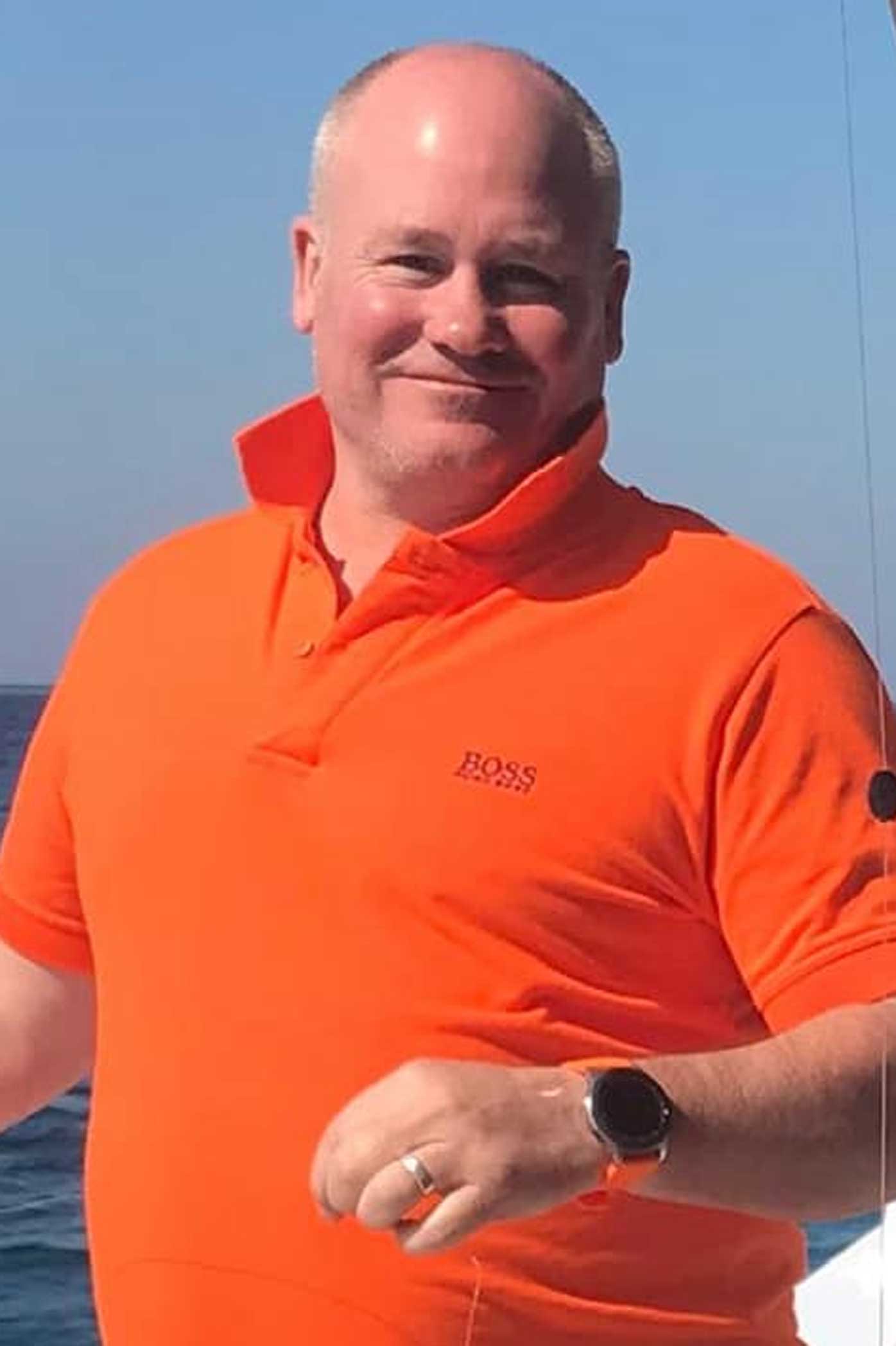 After four days without explanation it was confirmed Mr Comoccio has been charged with sexual assault.

"The situation has been blown up and the accusation made by the security officer is lying about the situation at hand," the Facebook post read.

"There is VIDEO EVIDENCE being held back by the Egyptian police that proves that this is a LIE."

Egyptian authorities have now extended Mr Comoccio's detention for another two weeks to "investigate" the allegations.

"This accusation could be enough to ruin his life," his Facebook page read.

"He has four children and a loving wife and many friends."

CEO of Detained in Dubai Radha Stirling said she was "appalled" by Mr Comoccio's arrest and detention.

"Egyptian prisons are infamous for their inhumane treatment of prisoners, and documented instances of torture and abuse are disturbingly common," Ms Stirling said.

"Britons must bear in mind that Egypt has largely become a police state over the past seven years, with a dramatic spike in rates of incarceration, mass trials, deaths in custody, and an erosion of judicial independence. 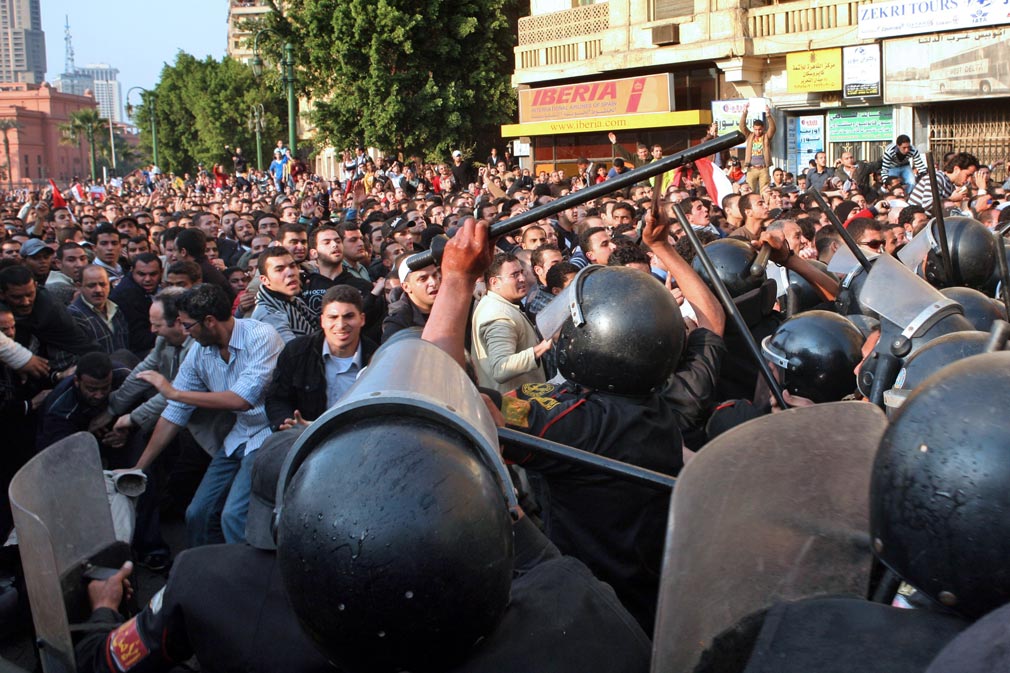 "Civil rights and basic freedoms have been increasingly curtailed and democratic norms simply do not apply in the country."

Egypt is a popular tourist destination, especially for European travellers.

But the nation has an appalling record when it comes to human rights.