EnergyAustralia has been fined $80,000 for switching customers between energy providers without first gaining their consent.

The generator-retailer was found to have breached its retail law obligations with four customers across New South Wales and Queensland between March 2018 and May 2018.

The four affected customers were not informed of matters that needed their consent, and EnergyAustralia was found to have made misleading representations when signing up customers. 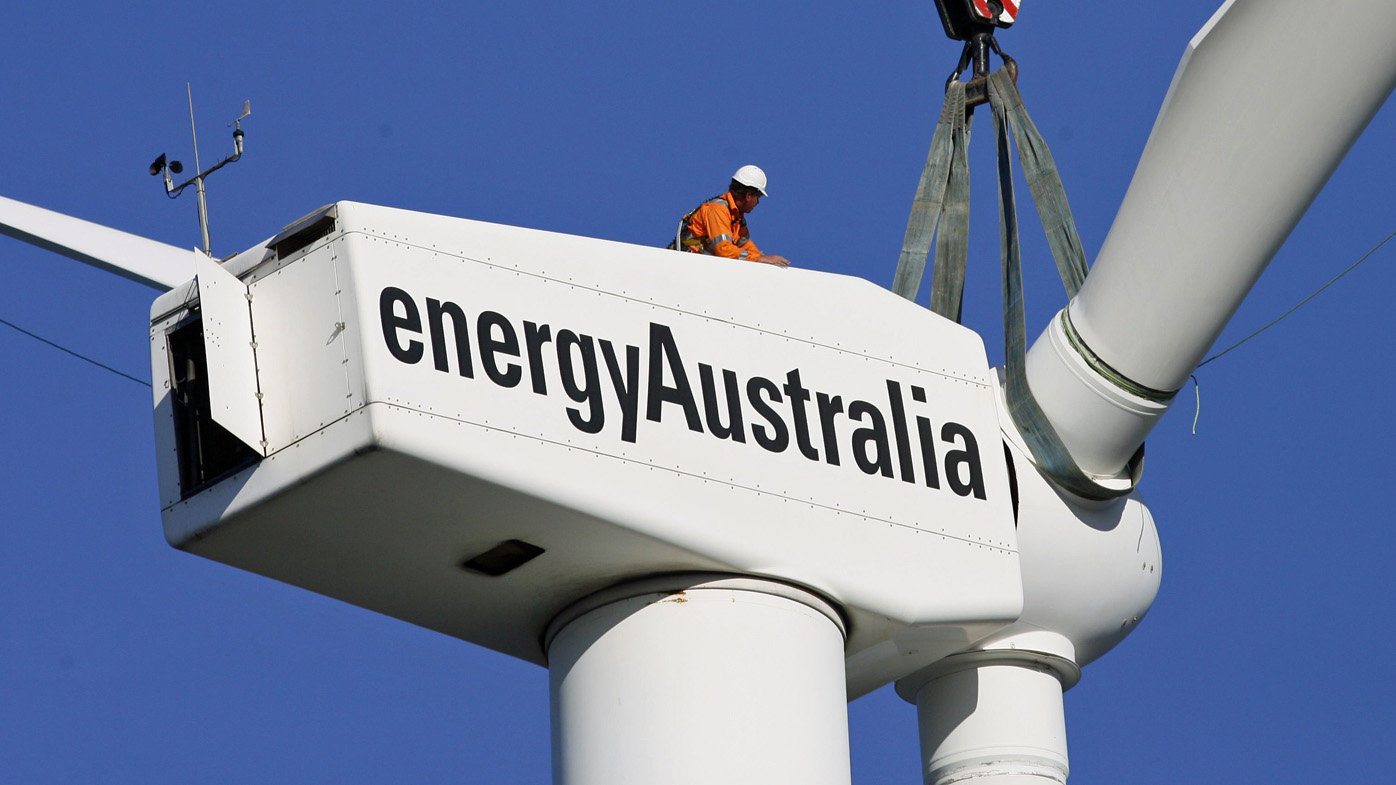 Energy Australia was fined $20,000 for each customer.

Three days ago EnergyAustralia, which is owned by Hong Kong-run parent company CLP Group, reported a calendar year profit of $295 million – making today's $80,000 fine a paltry 0.02 per cent of that profit.

Clare Savage, Chair of the Australian Energy Regulator who enforced the law, said it was critical that energy retailers acted fairly to their customers.

"Energy providers are obliged to make sure their customers are fully aware of what they are agreeing to, so their customers can make informed choices that fit their needs," Ms Savage said.

"At a time when energy affordability is an issue for a lot of households, ensuring consumers are able to shop around to find the best deal is very important." 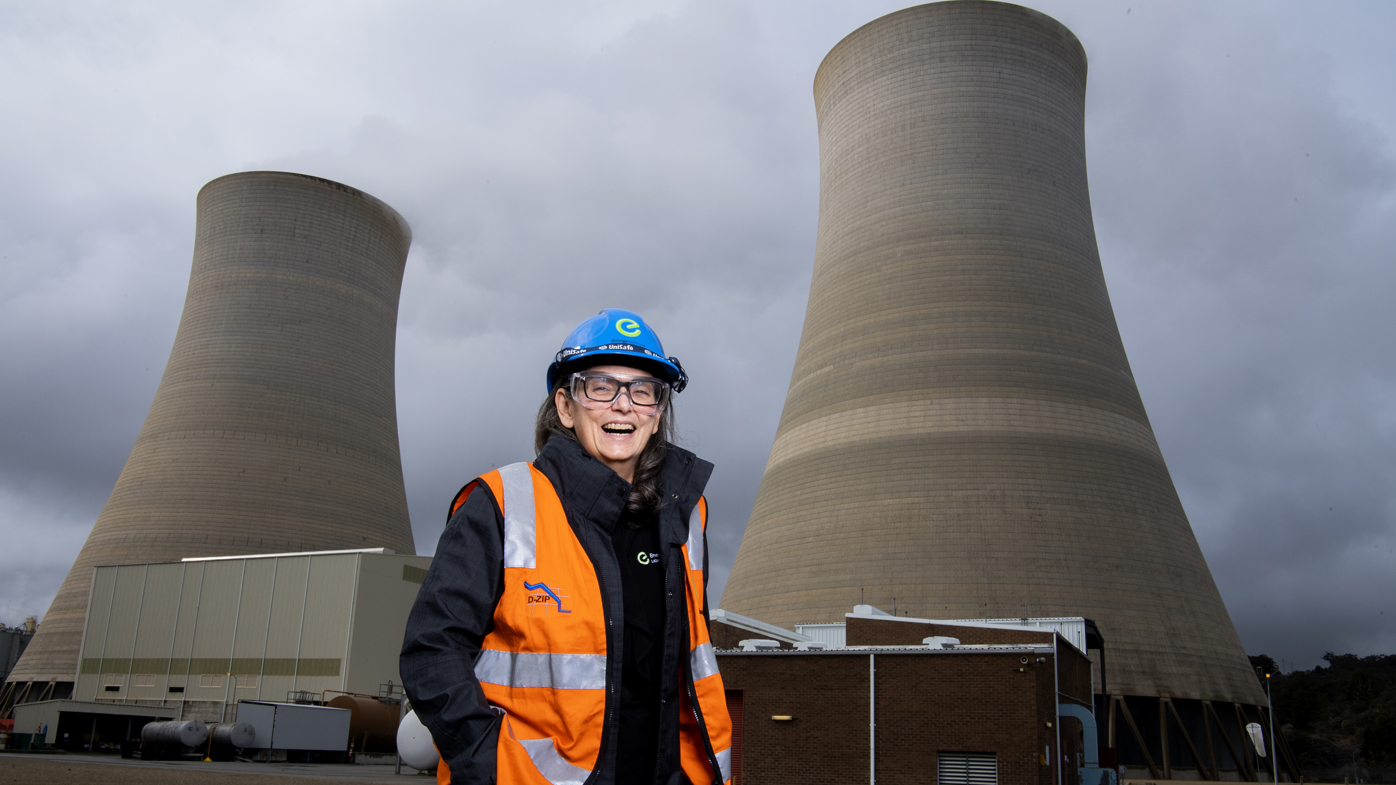 Ms Savage said it's not the first time that EnergyAustralia has run afoul of the regulator.

"We have previously initiated proceedings against EnergyAustralia for similar conduct," Ms Savage said.

"In 2015, the Federal Court ordered by consent that EnergyAustralia pay penalties of $500,000 for contravening section 38 of the National Energy Retail Law (Retail Law) for failing to obtain EIC of customers before transferring them to new energy plans.

"We will continue to monitor EnergyAustralia's compliance with its EIC obligations."