Some endangered wallabies who survived bushfires in NSW have starved to death, after thousands perished in the blazes.

Some endangered wallabies who survived bushfires in NSW have starved to death, after thousands perished in the blazes.

Animal charity Aussie Ark said it has found dead brush tailed rock wallabies who died due to a lack of food and water in one of their main habitats, Barrington Tops, north of Sydney.

Others have been hit by cars as they looked for food and water. 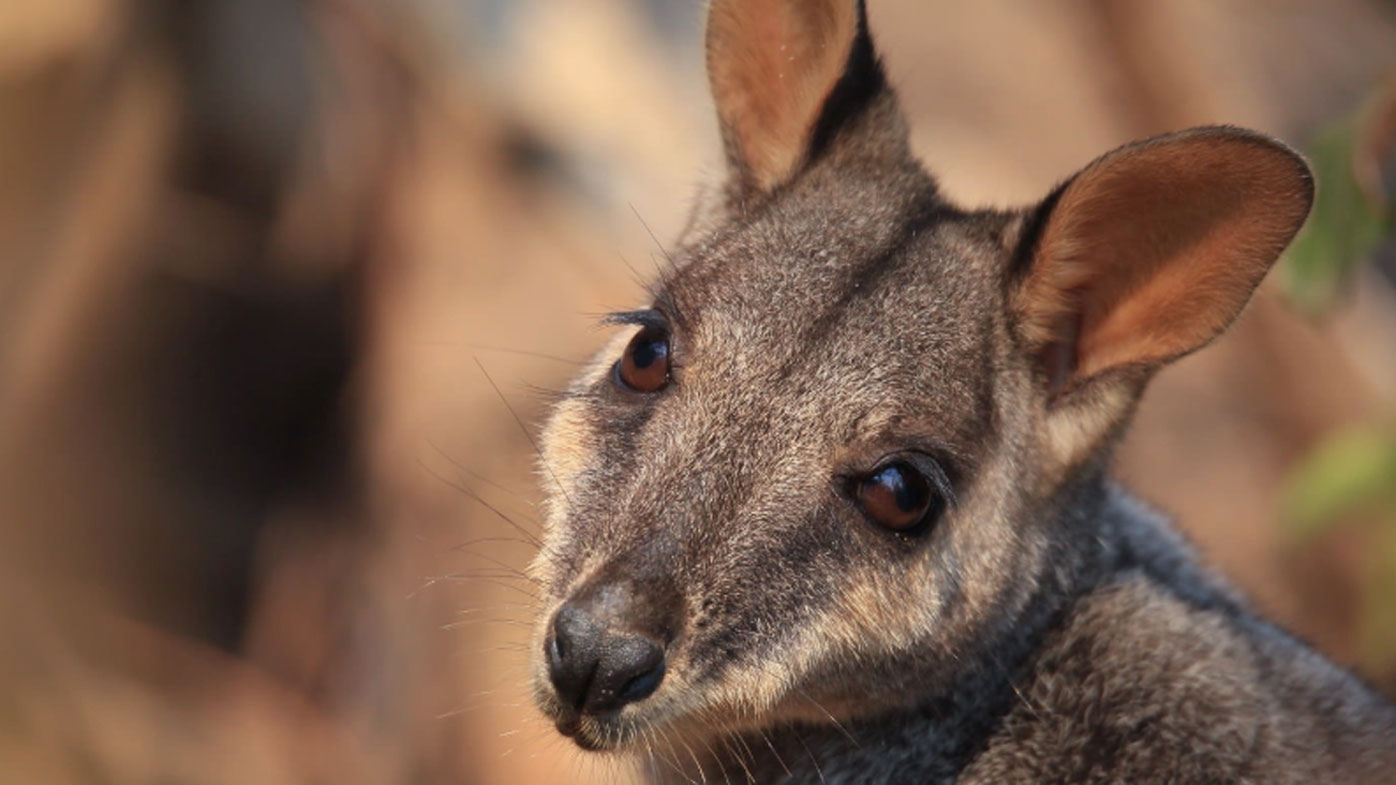 However, Aussie Ark said food drops being carried out by the NSW government are helping the animals.

A spokeswoman told nine.com.au around eight brush tailed rock wallaby habitats across the state were all burned, with thousands of the animals thought to have died.

Up to 30 surviving creatures have been found in Barrington Tops and are being dropped food and being monitored by remote cameras.

"Whilst there are encouraging signs that food drops are working and there is still available water in some areas, to find deceased wallabies is an absolute kick in the guts," Aussie Ark President Tim Faulkner said.

"The state department response is most welcome and is buying the wallabies time until conditions improve." 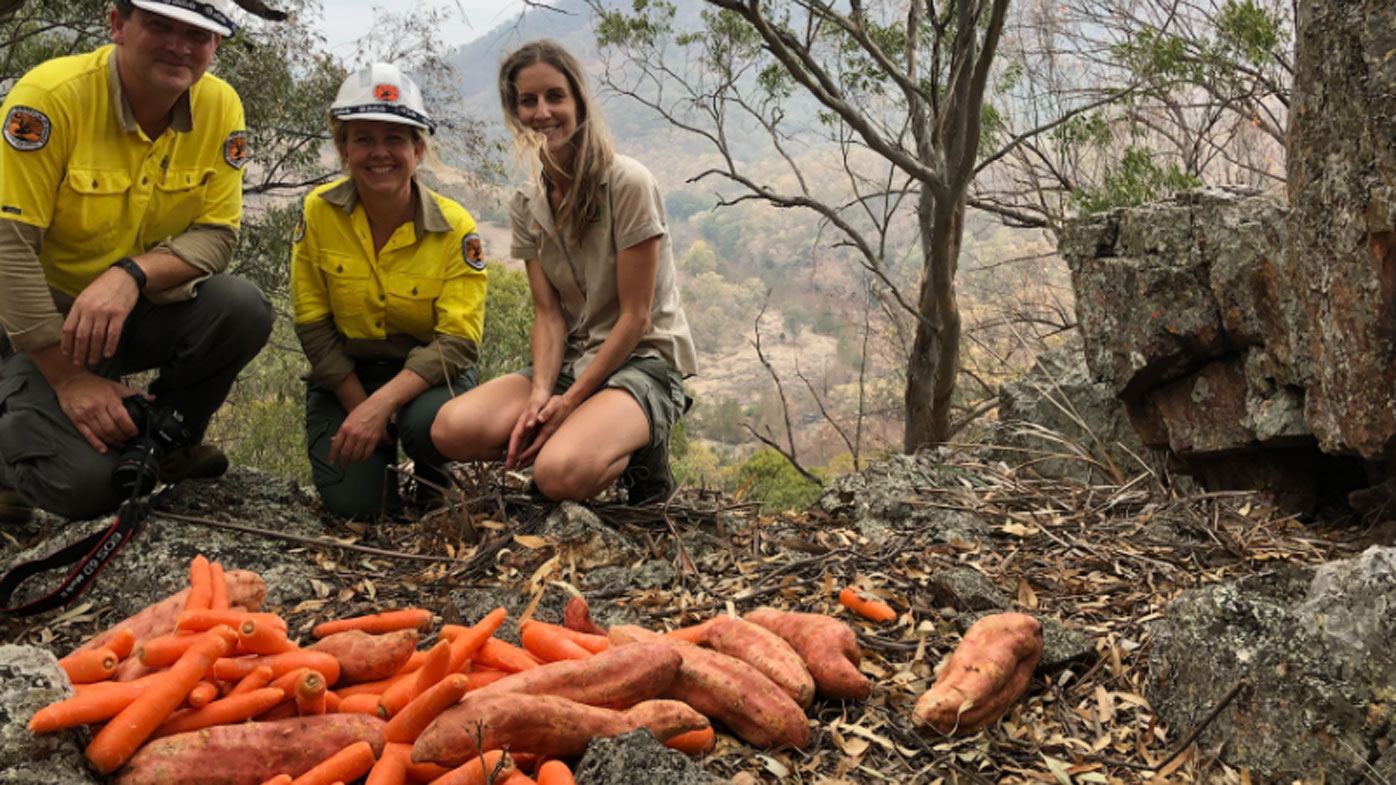 The charity, which is raising money to help brush-tailed rock wallabies, has a facility to rehabilitate and re-release the injured animals, and is planning to create another.

The animals are known for their unique tails, and leap across rocky outcrops and ledges on the east coast of Australia.

They can also climb trees and scale almost vertical rocks. They eat grass and foliage.

There are 15 species of rock wallaby, with many already under threat dou to the destruction of habitat, as well as predators such as foxes.