It was a grey and gloomy autumn morning, when Highway Patrol car call sign CLM 232 pulled off the concrete ramp leading from the belly of the Sydney Police Centre, to begin its ultimate reconnaissance.

It was a grey and gloomy autumn morning, when Highway Patrol car call sign CLM 232 pulled off the concrete ramp leading from the belly of the Sydney Police Centre, to begin its ultimate reconnaissance.

For call sign CLM 232 is the last Australian-made Ford to wear the livery of the constabulary, and this was its last patrol.

It's been a decades-long relationship between Australian police and the local car-making industry. When the V8s of Ford and Holden battled the racetracks and ruled the roads from the late 1960s, police in all states were quick to enlist the muscle cars into their service. 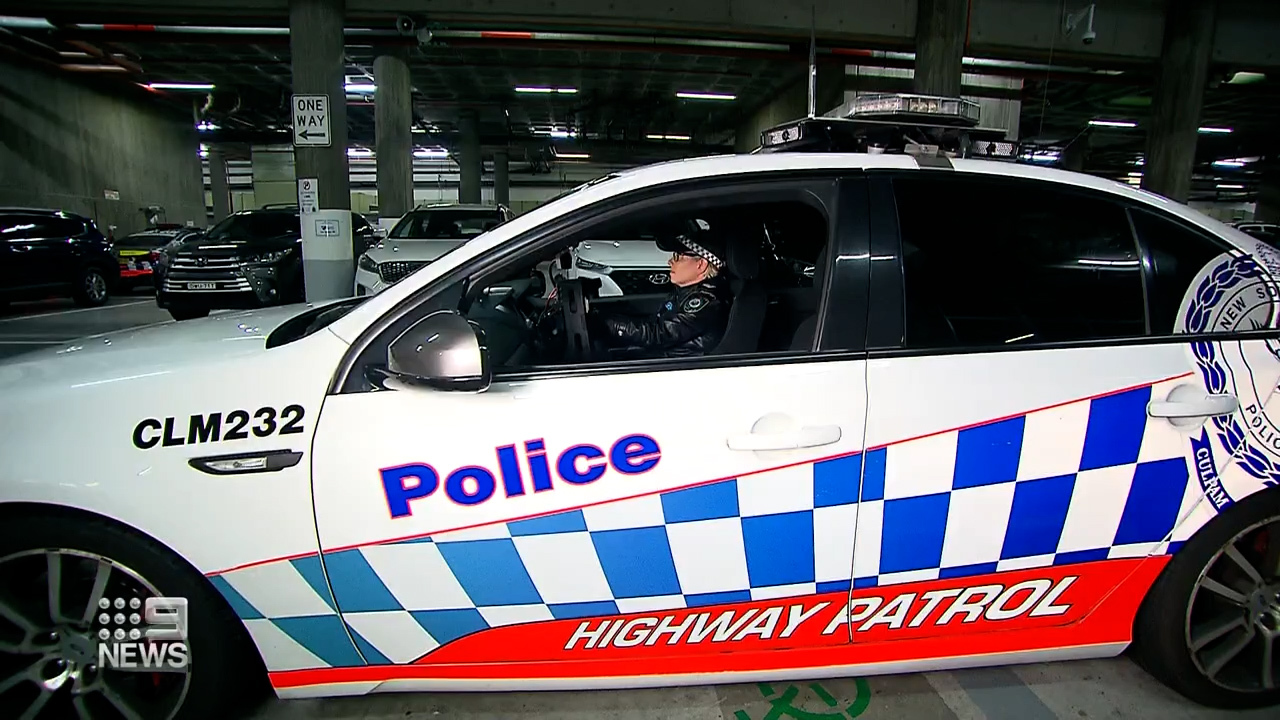 Most would ensure there would be a 50-50 split between both badges, as Sergeant Ashley Pearsall of NSW Police Fleet Services explained.

"Should there be a problem, or recalls, or product not being available for one of the badges, we would always have the second back-up," Sergeant Pearsall said.

Little, if anything, would be changed as the cars graduated to police duties. In the last model Ford, the SR6, there were some tweaks needed to toughen its brakes, for what the coppers call the "turn and burn", when a Highway Patrol hits the anchors for an about-face and chase with alleged travelling miscreants.

I wondered if having a six-cylinder turbo restricted to the inner city streets, was like putting a thoroughbred on a milk run.

"Not much of a chance to slam the accelerator round these parts of the world really, is there?" I asked.

"Oh," corrected the Senior Constable, "at some points, you can." 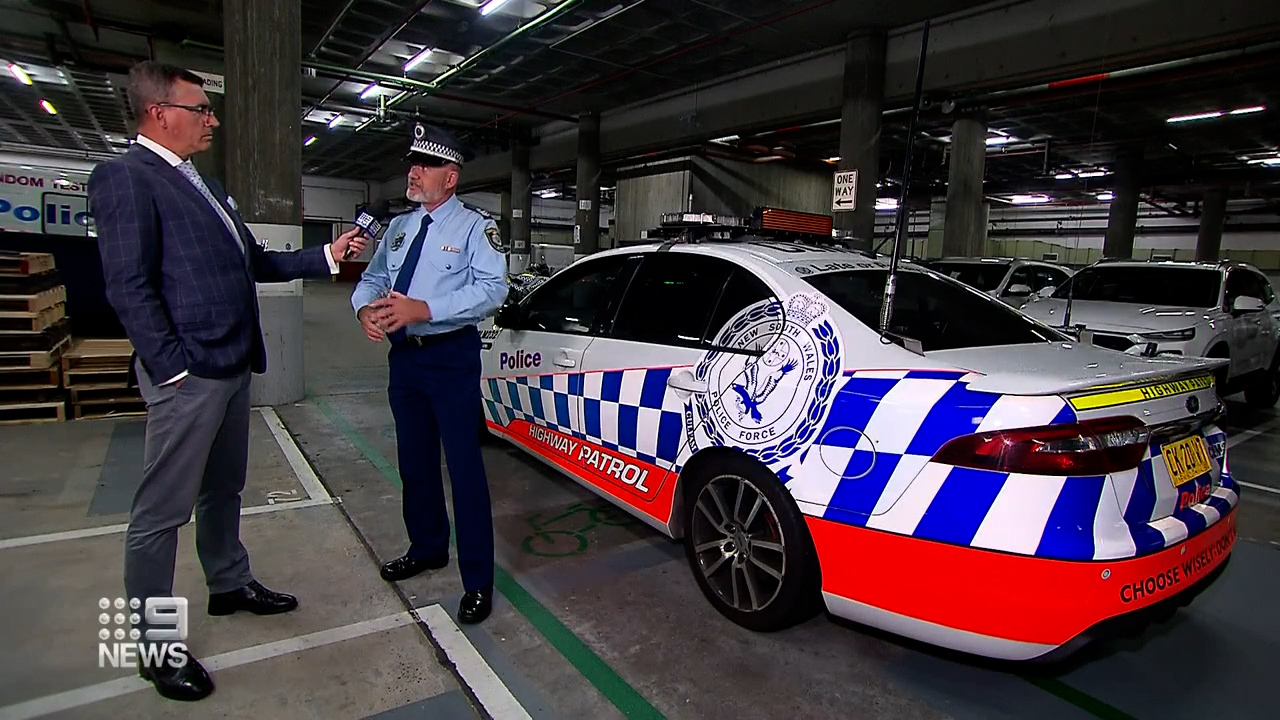 Constable Cameron Edwards rides shotgun with Senior Constable Hume, and he is sad to see the Aussie-made patrol car going.

"Oh mate," I commiserated, "one car door closes, another opens."

"That's right," said Constable Edwards. "It's onto the next, but I definitely won't forget her, that's for sure."

READ MORE: Fire erupts behind policeman while he talked to media about unrelated house fire

Across the country, there remain a few dozen Holden SS Commodores, the final links to the local industry, but their time is also nigh.

The next era in mobile crime fighting will feature the overseas-made BMW 530D and the Chrysler SRT.

"For us, it's just about, does it do the job?" Sergeant Pearsall said.

But even for a copper with decades of patrol street smarts, saying farewell to the Ford is bittersweet.

"It's the end of an era, you can't buy these cars anymore," says the Sergeant, as he prepared to take CLM 232 away to be fully decommissioned.