The Great Emu War has come to Canada – or at least a skirmish.

The Great Emu War has come to Canada - or at least a skirmish.

An airport in British Columbia posted photos showing an emu, of unknown provenance, running around its grounds, apparently quite at home.

The emu became a local social media star after being spotted several times around the city of Prince George. 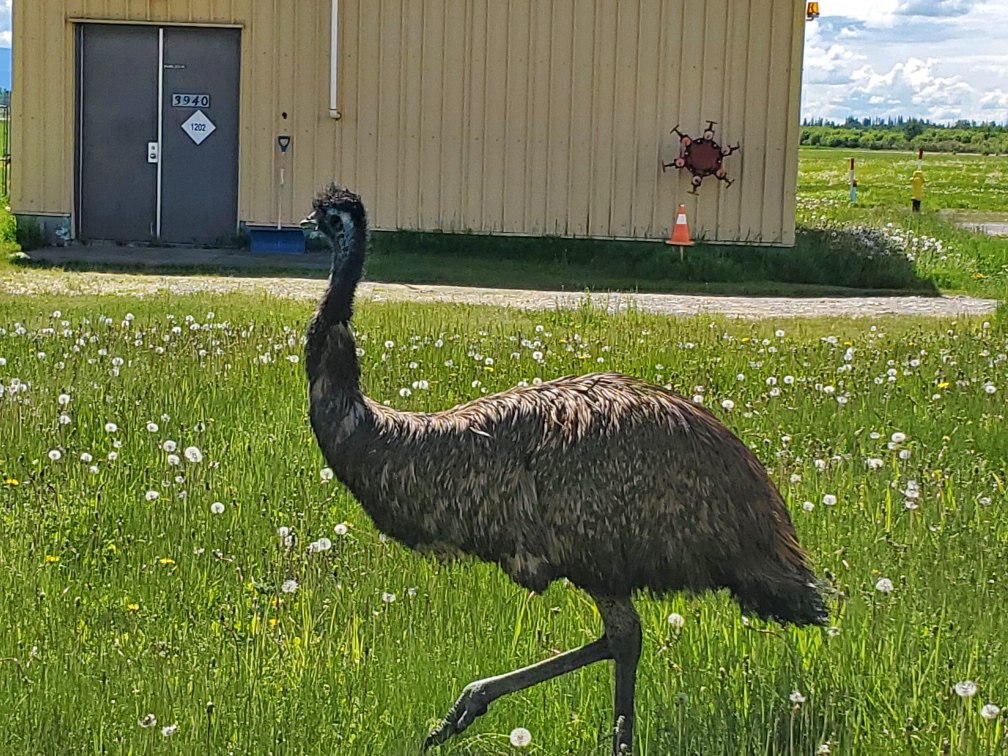 However, when it got to the airport, staff decided it was time to take matters into their own hands.

Unable to track down the bird's owner, they eventually contacted Blackspruce Farm, which has its own few emus and runs a petting zoo.

He took a horse float to the airport and managed to get the emu inside, but the big bird decided it would rather keep making its own way.

Mr Meise said the emu managed to launch itself to freedom.

It has been spotted since then - at one point just a few blocks from his property. But they are yet to capture the bird.

He said the emu would likely find it easy to survive in the wild.