Australia’s unemployment rate has fallen to 6.4 per cent as almost 30,000 people found work in January.

Australia's unemployment rate has fallen to 6.4 per cent as almost 30,000 people found work during a difficult holiday for many in the southern states. 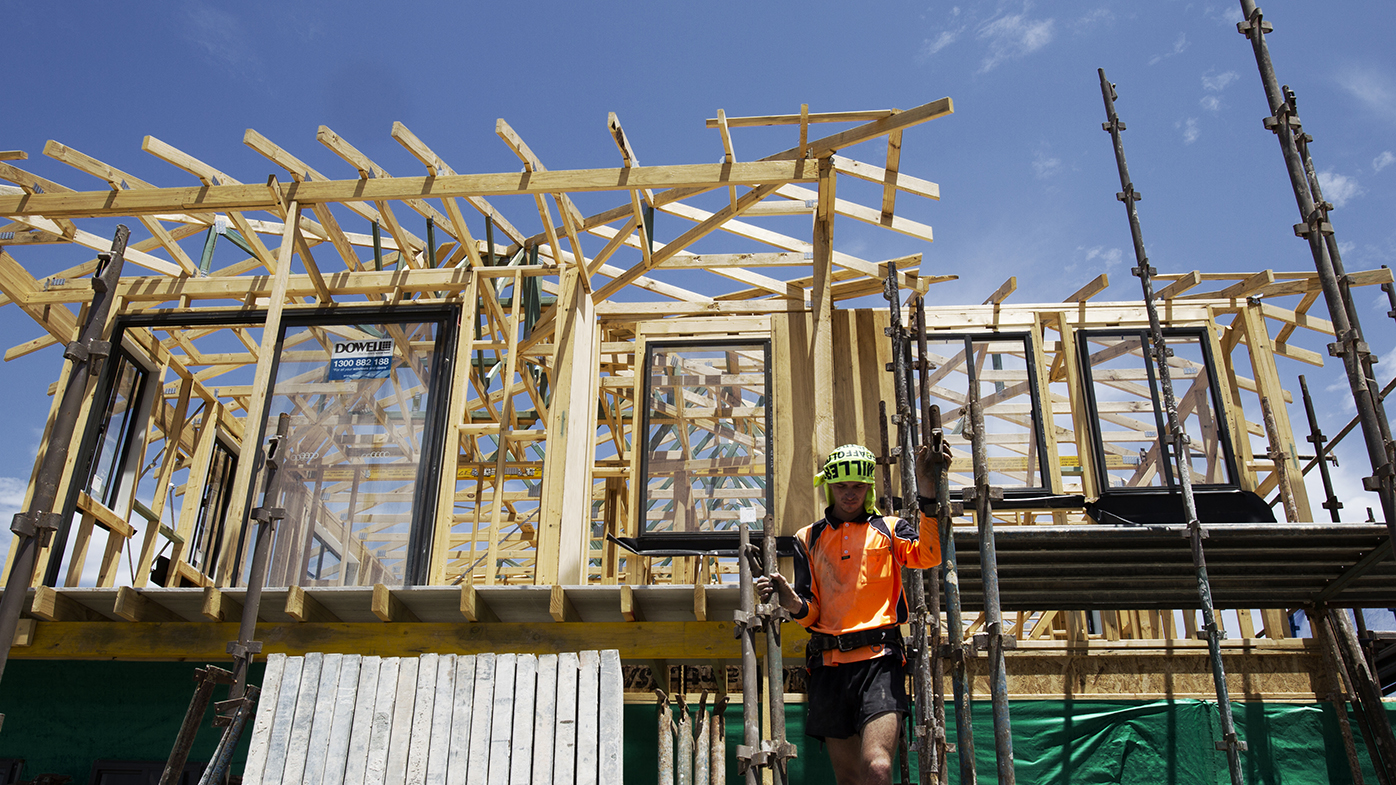 "January 2021 was the fourth consecutive monthly rise in employment, as employment in Victoria continued to recover," Mr Jarvis said in a statement.

"After a tough 2020, more Australians than usual took leave in the first two weeks of January, particularly full-time workers," he said.

"This fall in hours worked is different to the falls across April and May 2020, which resulted from the restrictions in the labour market, rather than people taking leave.

However, he said the number of employed people who worked zero hours in early January in the capital cities also reflects some ongoing effects of recent lockdowns in Sydney and Melbourne.