Prime Minister Scott Morrison has ordered Parliament to “get this house in order” and called on attitudes towards women to change.

Prime Minister Scott Morrison has ordered Parliament to "get this house in order" and called on attitudes towards women to change.

Mr Morrison admitted his own approach to the scandals, which began with former Liberals staffer Brittany Higgins alleging she had been raped by a male colleague in the office of Defence Minister Linda Reynolds, had not been perfect.

"I acknowledge that many have not liked or unappreciated some of my own personal responses to this over the course of the last month," he said. 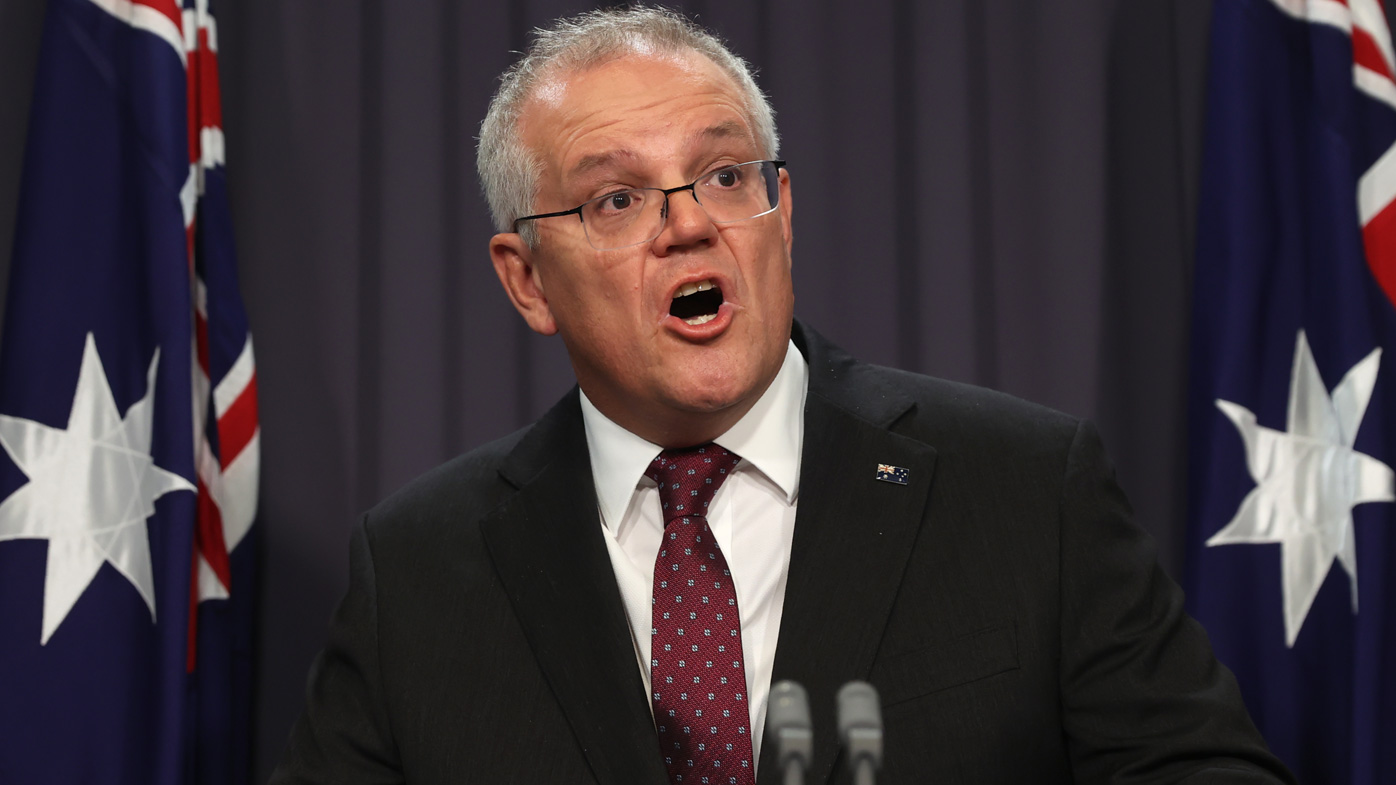 Appearing at times angry and emotional during a feisty media briefing, Mr Morrison said he was "shocked" and "disgusted" by the multiple reports which have rocked Canberra and Australia, including new revelations last night.

"We must put the politics aside of these things, and we must recognise this problem, acknowledgement, we must fix it. This has been a very traumatic month," he said.

He called on women in parliament - MPs, senators, staff and journalists - to "stand with me".

"There has never been a more important time for women to stand in this place," he said, going on to underline that no Australian Prime Minister had placed more women in cabinet than him.

"I want to see more women in this place."

Mr Morrison said he had "listened carefully" to stories that colleagues and women had shared with him over the past month, detailing sexual violence, pay disparity, misogynistic attitudes and bullying in the workplace.

"It must be called out, and it must stop."

He then added: "These events have triggered, right across this building and indeed right across the country, women who have put up with this rubbish and this crap for their entire lives, as their mothers did, as their grandmothers did.

"It has been going on, we have been talking about it in this place for a month, they have been living with it for their entire lives." 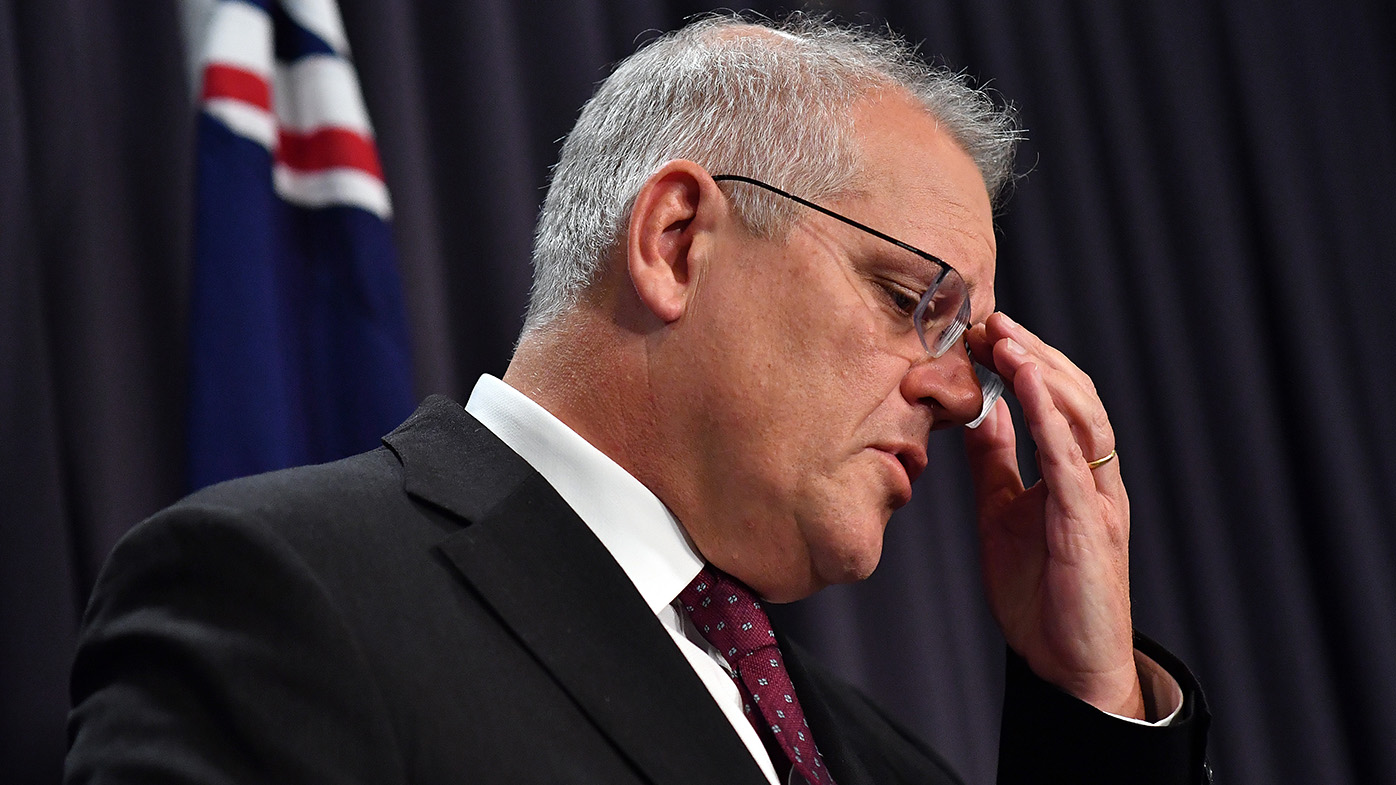 Mr Morrison said he was "shocked" by a report last night which alleged some Coalition staffers had taken photos of their genitalia inside the Parliament offices of their politician bosses.

"That sort of behaviour has no place here, absolutely no place there. It is disgusting."

Mr Morrison rejected the suggestion he had lost control of his ministers and staff.

"No single individual can (watch over) every single inch of this place every second of the day," he said.

"As far as I'm aware, the incident that was reported last night occurred long before I was prime minister of this place."

Mr Morrison said there had been a "long-standing culture of despicable behaviour" in Parliament House.

He then asked reporters in the room who may "sit in glass houses" to consider sweeping accusations and editorialising.

Mr Morrison said he was tired of women being marginalised, intimidated, belittled, diminished, and objectified.