Some federal politicians have remembered Hannah Clarke and her three children at a vigil at Parliament House in Canberra.

A federal Queensland MP has told a vigil for Hannah Clarke and her three children that Australians want to do more to tackle domestic violence.

Terri Butler, who is Ms Clarke's federal representative, said the country had seen so many deaths as a result of family violence.

"There risk is we become habitualised and then fail to be shocked," Ms Butler told politicians at Parliament House in Canberra on Wednesday. 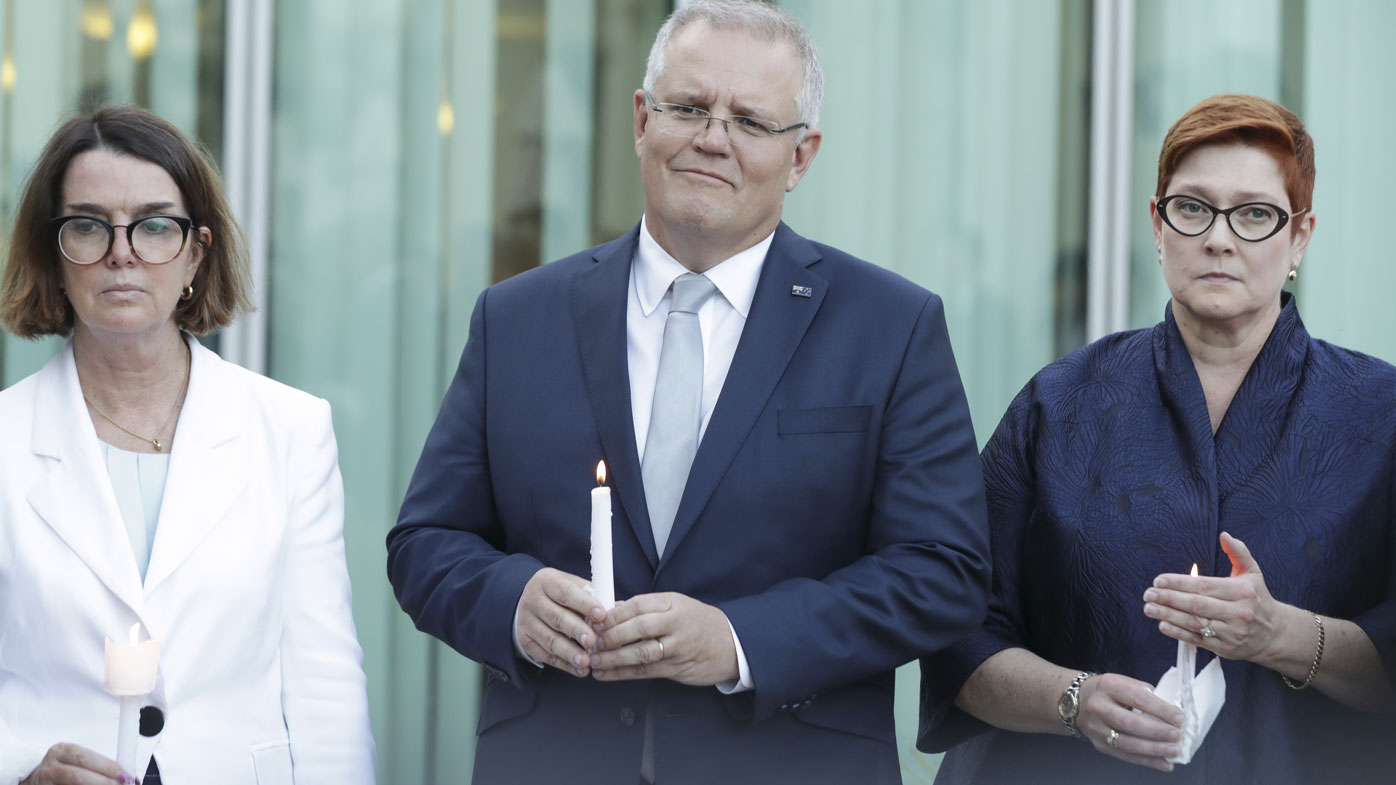 "I know that we all want to do better."

People sung "Amazing Grace" as they lit candles for Ms Clarke and her children - Laianah, Aaliyah, and Trey - who were murdered by her former partner Rowan Baxter.

Prime Minister Scott Morrison said it was important to remember their victims and who they were.

"All of that was taken from them in a murderous act of violence which none of us here can comprehend," he said. 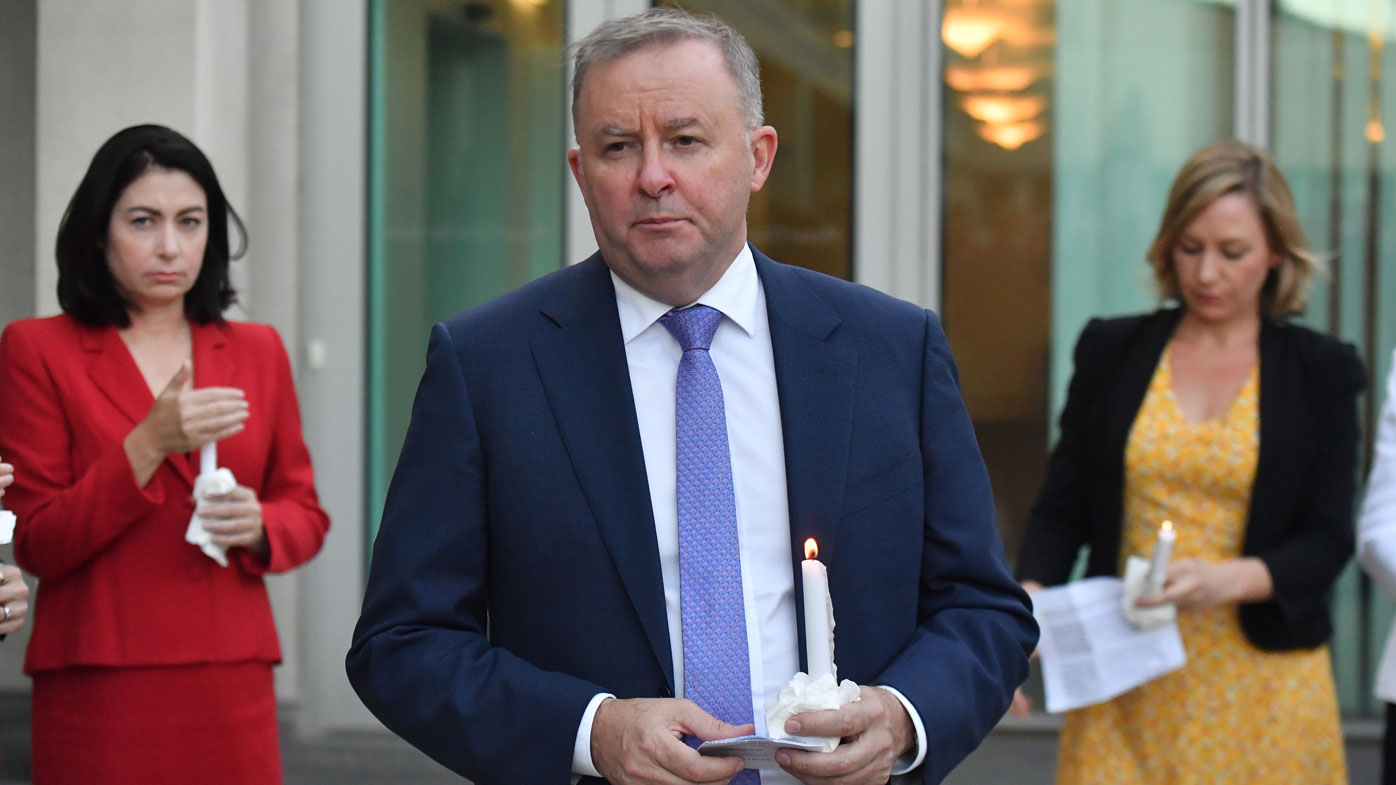 "We have all failed, particularly men have failed, the women and children of this country," he said.

"We here collectively can fix the system and make sure that it doesn't fail anybody else," Ms Waters said.

The vigil comes as some MPs stress the need for domestic violence to be on the agenda constantly, not just in the aftermath of major tragedies. 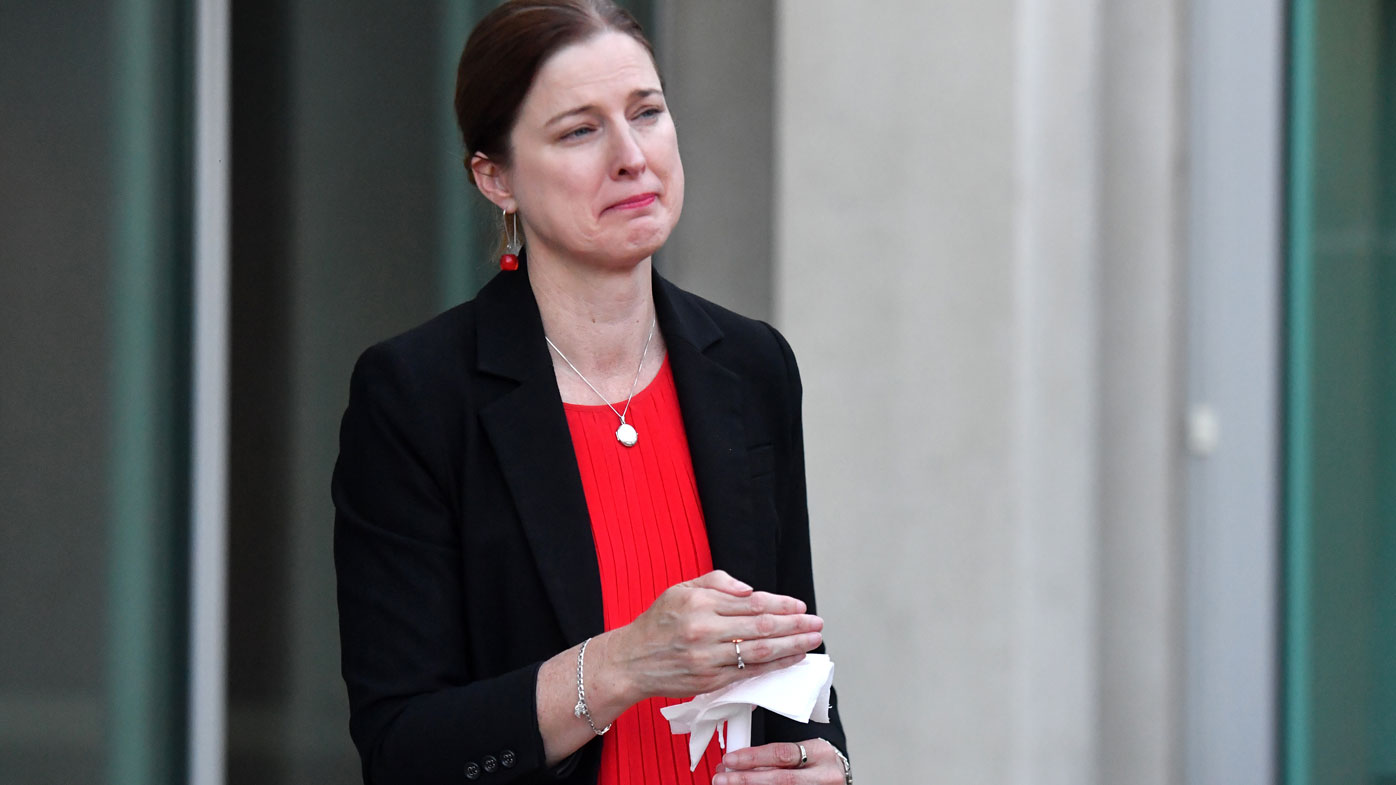 "I want to make sure that this stays on the agenda - that we don't just talk about this at that critical point where we are mourning lives lost," Dr Aly told reporters on Wednesday.

She said there are a lot of women who will be wondering if they're "going to be beaten black and blue tonight". 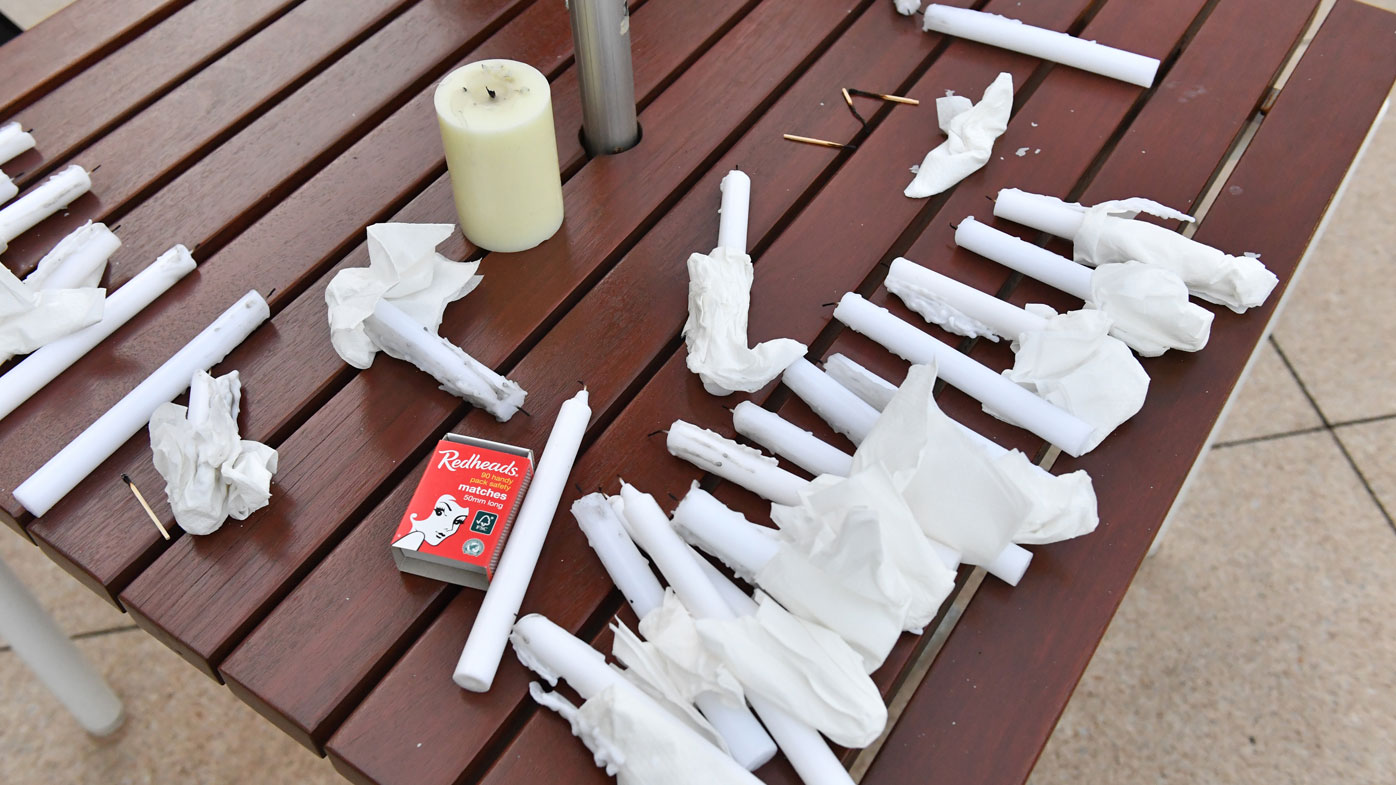 On Tuesday, Dr Aly spoke publicly for the first time about her experience of domestic violence at the hands of her former partner.

Fellow Labor MP Linda Burney, who led Wednesday's ceremony, said what women needed when they were escaping a domestic violence situation was certainty and practical outcomes.

"They need a place that is safe to go to. They need to be financially secure. They need to understand that there is support out there," she said earlier on Wednesday. 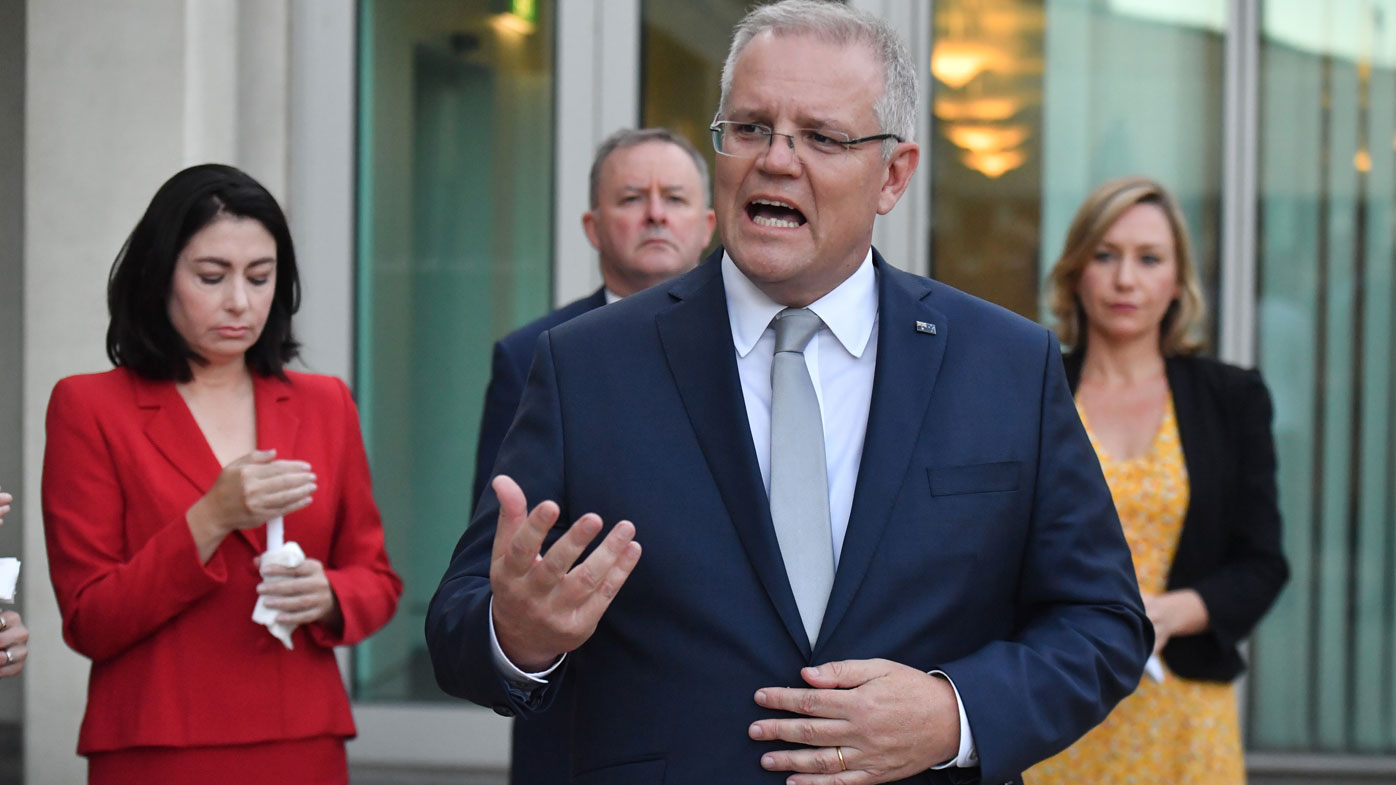