Emirates have confirmed the suspension of many of their international flights into and out of Australia, beginning from today.

Emirates have confirmed the suspension of many of their international flights into and out of Australia.

The Dubai-based carrier announced flights to and from Brisbane, Sydney and Melbourne will stop "until further notice" citing "operational reasons".

Although, their twice-a-week services to Perth will remain in operation. 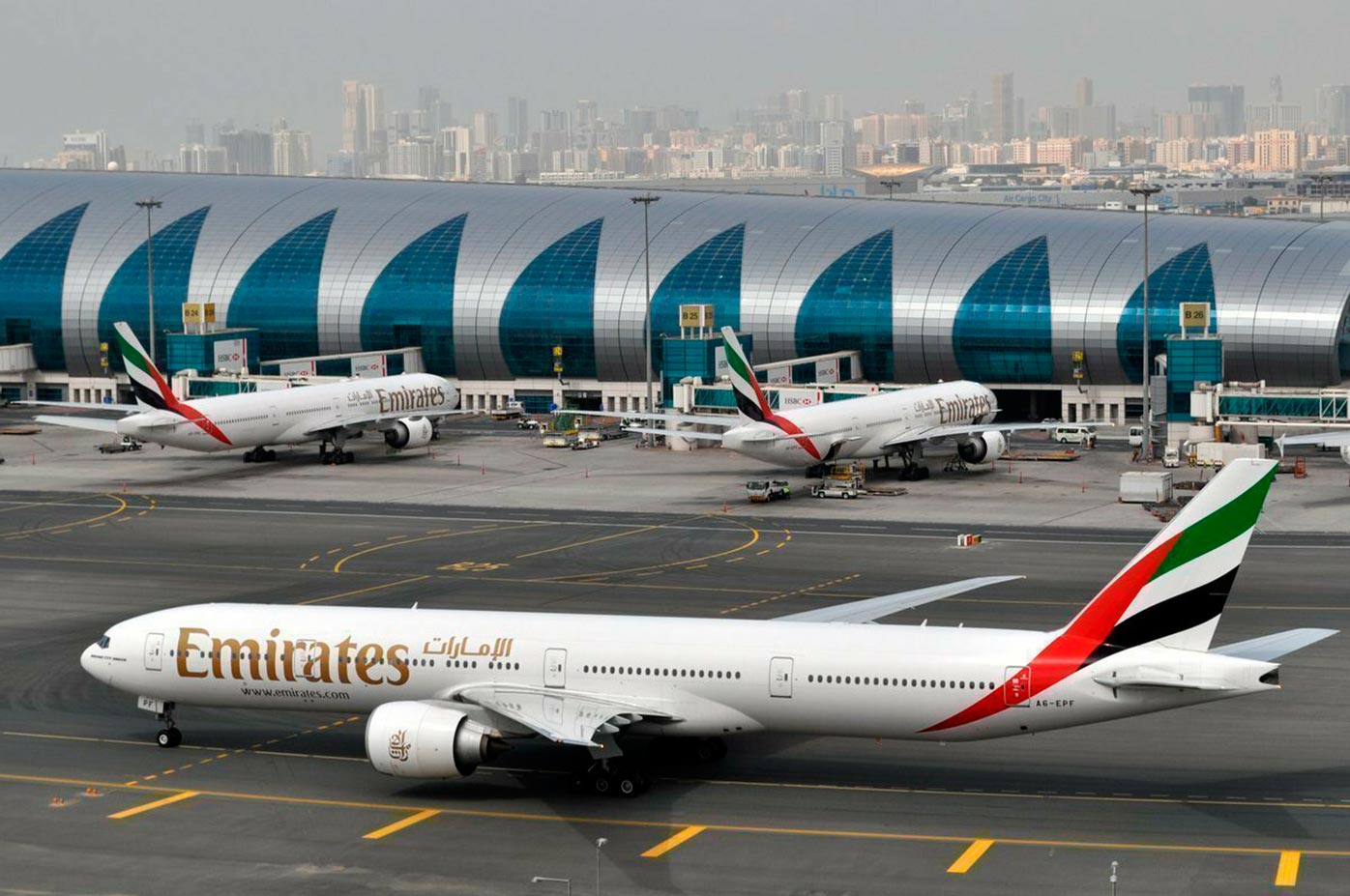 The airline has advised their last flights in and out of each city are as follows:

Emirates advises those with tickets to the affected destinations contact their travel agent or the airline.

"Customers holding tickets with final destinations Sydney, Melbourne and Brisbane will not be accepted for travel at their point of origin after the completion of the above flights," the airline said in a statement on their website.

"Australia remains an important market for Emirates," a spokesperson for the airline told Executive Traveller.

"We continue to serve Perth with twice-weekly flights and we are working hard to prepare for resumption of services to our other points."

It adds further stress on the 37,000 Aussies stranded overseas and desperate to get home.

The Australian High Commission in the UK told followers on Twitter: "We are aware @emirates will, due to operational reasons, suspend flights to/from Sydney, Brisbane and Melbourne until further notice by Tuesday 19 January.

"We appreciate the disruption this will cause, further updates to follow as we have them."

It comes as Australia's international arrival caps are slashed by almost half from today.

Mr Morrison said there will be reduced caps on international travellers entering Australia.These are as follows:

"That will be reviewed now by 15 February, not under the arrangement we previously had, which was at the end of this month," the prime minister said.

Passengers and crews are also now required to wear masks throughout all domestic flights and inside airports.

And from January 22, travellers will be required to show a negative COVID-19 test from no-more than the 72 hours prior to boarding.

While international air crews must undergo a COVID-19 test in Australia every seven days, and will have their own specialist quarantine location, and are not allowed to move around. 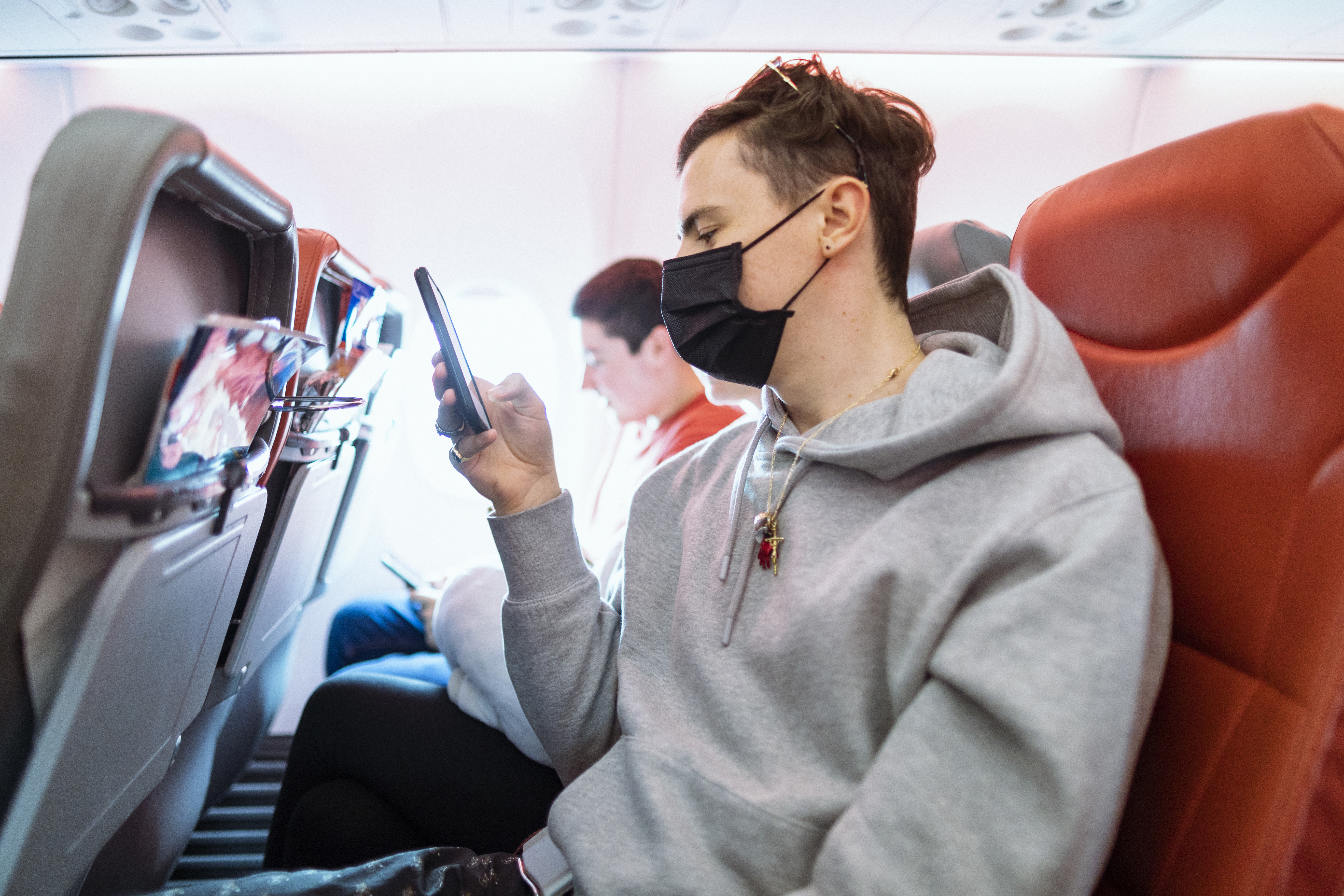