At precisely 7.07am AEDT a, so far, un-named person, fired off an email outlining today’s talking points from the government on the various media issues of the day.

It's sage advice, but it's a lesson which has been learnt the hard way by someone in the Prime Minister's office this morning.

At precisely 7.07am AEDT that, so far, un-named person fired off an email outlining today's talking points from the government on the various media issues of the day. 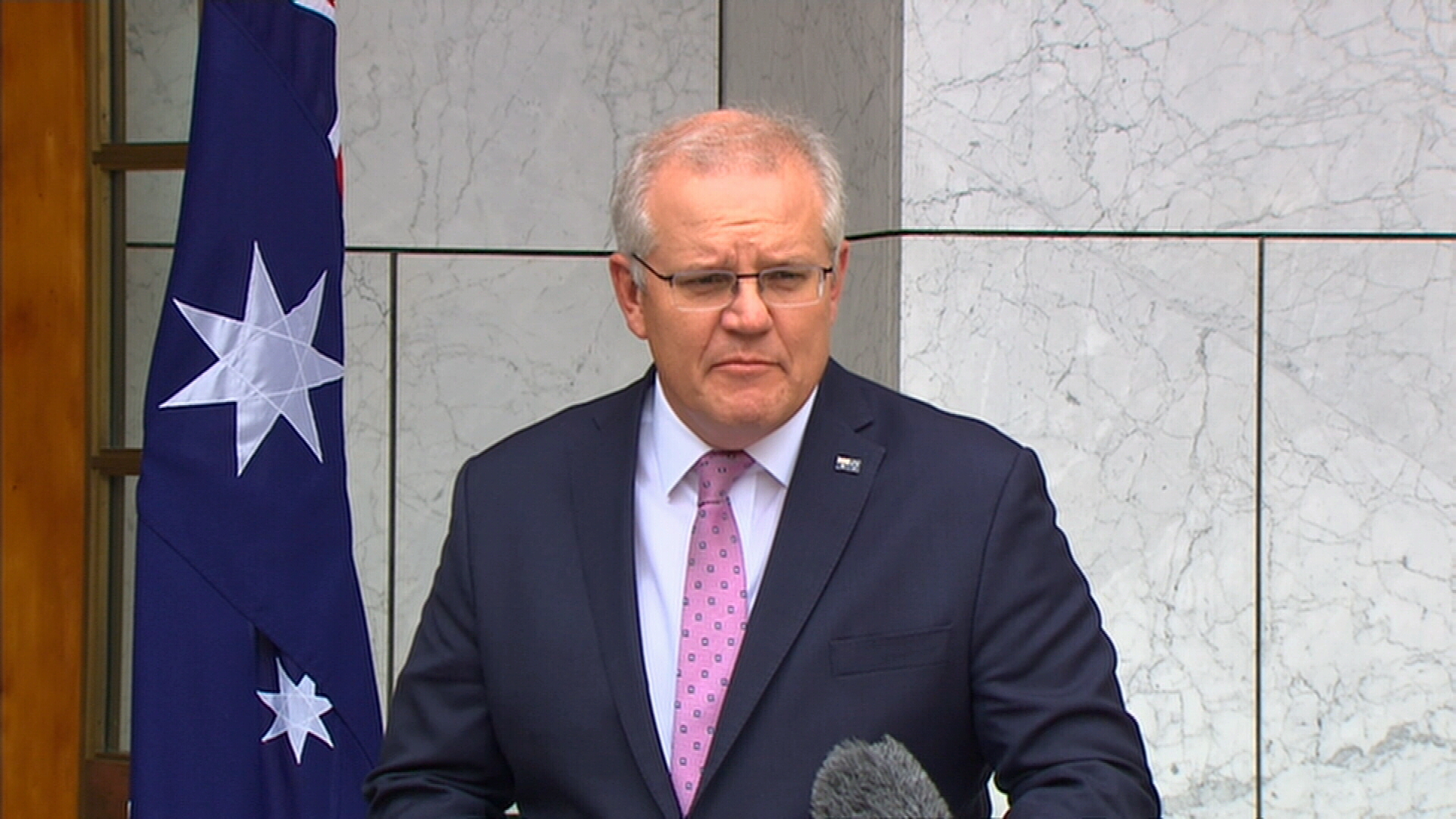 It was presumably meant to go to MPs and their media minders but, instead, it went to every single member of the Canberra Press Gallery.

Luckily for the government, there's really not anything overly controversial that's been revealed.

The email outlines "Our Focus" is "fight the virus", "deliver the economic lifeline Australians need", "reopen our economy and our society with a clear road ahead" etc.

They are mostly lines we've been hearing for months but the blunder provides an interesting insight into how a government tries and needs to always be focusing its message.

With scores of MPs and Senators all over the country, talking to hundreds of different media outlets, it could prove disastrous if they were contradicting each other.

Of course, the accidentally mis-fired email has caused much mirth around the halls of parliament.

On the 24-hour news channels, political guests are being tested on just how closely they can stick to the script. 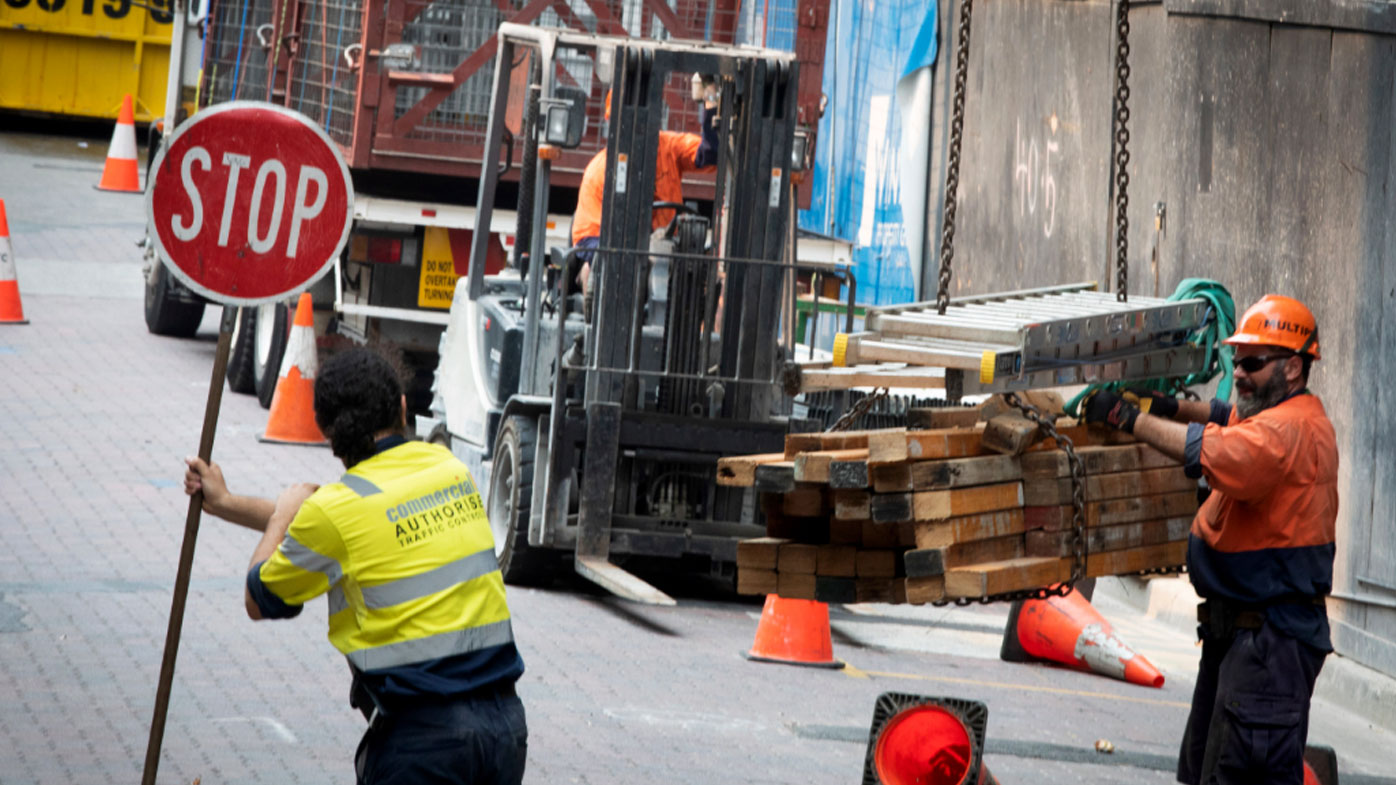 Housing Minister and Assistant Treasurer Michael Sukkar dodged the question on Sky News when asked if he could recite the talking points on what to say if you're asked "The Budget doesn't do enough for women" – one of the government's sore points since last Tuesday.

"It probably hasn't helped my career that I don't slavishly follow talking points," he said.

Apparently, what he should have said is: "Every measure in the Budget is a measure not just for Australian women but for all Australians".

He should then have followed that up with: "Already, 57 per cent of women who lost their jobs during the crisis have returned to the workforce."

A Labor spokesmen says the bungle is "Manna from Heaven" because it gives the Opposition an insight into what the Government's thinks its own weaknesses are.

Along with the tips on how to answer pesky questions about women, there's also the question of older workers, many of whom believe they were forgotten in the Budget.

The Government's JobMaker plan targets workers aged between 16 and 35.

Apart from condemning those over 35 to the unhappy realisation they are officially considered "older", it appears the government has realised it has some repair work to do on that score.

There are eight different existing programs the PM's office has told its MPs they should quote which in one way or another help out workers who've been around a while.

But a note to any wet-behind-the-ears MP who may be memorising the talking points right now - in a list of "Fast Facts", designed to be handy helpers, the amounts for JobKeeper and JobSeeker are at the old rates before both were cut back about a fortnight ago.

Perhaps next time the PM's office might want to send its talking points it to some select media for fact-checking before hitting "send all".