Bitcoin’s price has tumbled after Elon Musk did nothing to refute suggestions Tesla has dumped its entire $1.2 billion holding of the cryptocurrency.

Bitcoin's price has tumbled after Elon Musk did nothing to refute suggestions Tesla has dumped its entire $1.2 billion holding of the cryptocurrency.

Bitcoin dropped below US$45,000 ($57,800) for the first time in three months today as the market tried to make sense of a brief exchange between Mr Musk and a crypto enthusiast on Twitter.

A Twitter account with the handle CryptoWhale overnight claimed Tesla had sold all of its Bitcoin, and it would be confirmed at the end of the current quarter. 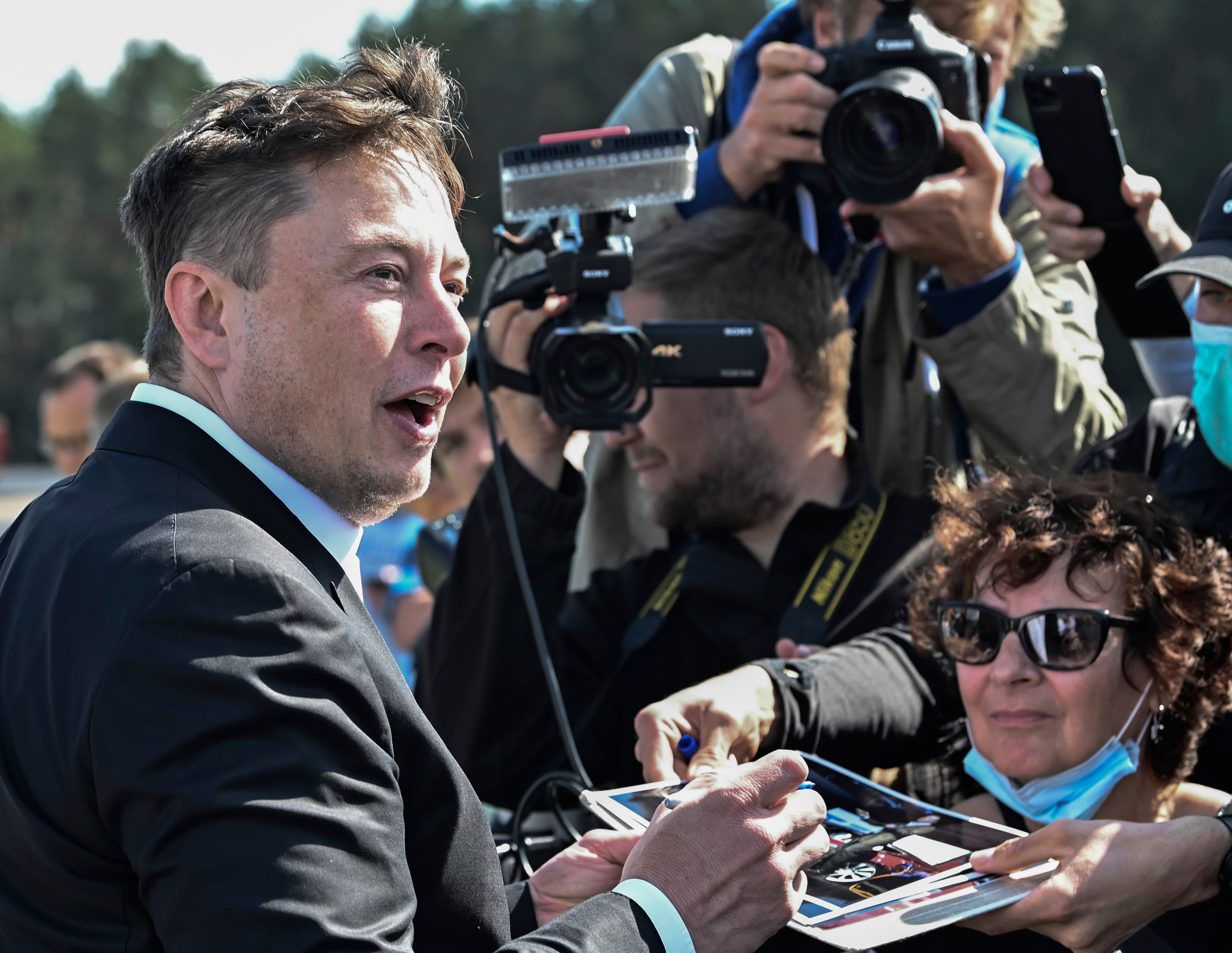 "Bitcoiners are going to slap themselves next quarter when they find out Tesla dumped the rest of their bitcoin holdings," CryptoWhale posted.

"With the amount of hate Elon Musk is getting, I wouldn't blame him," the tweet continued.

Last week the price of Bitcoin nosedived after Mr Musk said Tesla was suspending plans to accept the cryptocurrency as payment for electric vehicles.

Mr Musk cited Bitcoin's high environmental cost as reason for the move, after months of being bullish on it.

Tesla disclosed in February that it used some of its available cash to invest $1.9 billion in Bitcoin.

During its quarterly announcement last month, Tesla said it had sold 10 per of its Bitcoin stake, netting a $130 million profit on those sales.