Baron Cohen asked in his post why Facebook CEO Mark Zuckerberg was allowed to "control the information seen by 2.5 billion people," when regulators would not permit one person to wield the same power over water or electricity supplies. 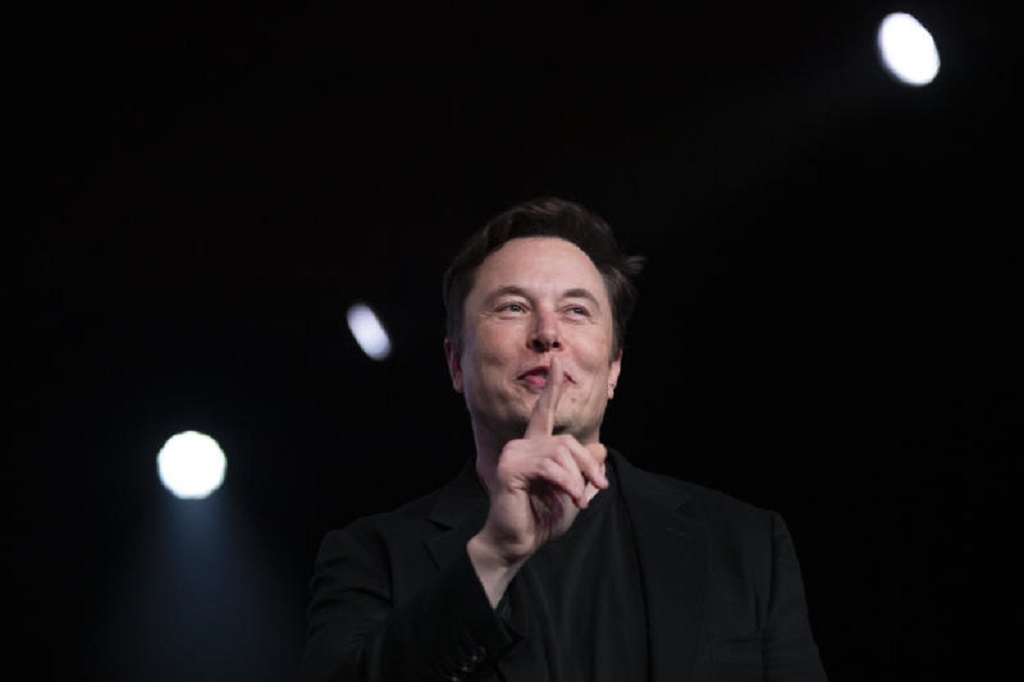 "Facebook needs to be regulated by governments, not ruled by an emperor!" said the actor and comedian.

Baron Cohen is a vocal critic of social media platforms, including Twitter and Google video platform YouTube, describing them as "the greatest propaganda machine in history".

He has directed much of his ire at Facebook, which he says profits off propaganda by not fact checking political advertising.

Facebook has defended its policy on political ads and says hate speech is banned from its platform, as is anyone who advocates for violence.

The company did not respond to a request for comment on Baron Cohen and Musk's tweets. 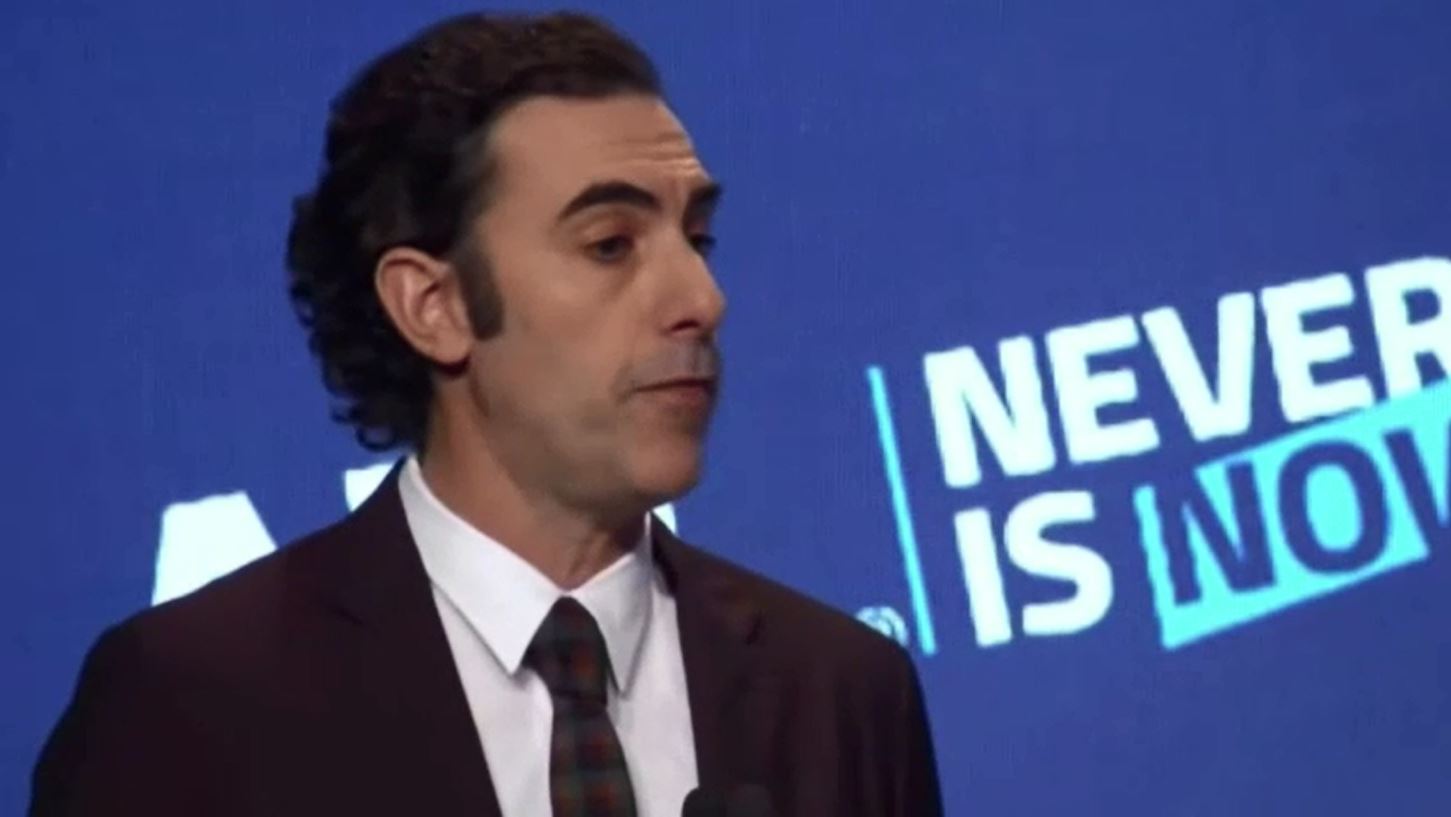 While Musk did not elaborate on why he thinks Facebook is "lame," it's not the first time he has publicly criticized the social media platform, or Zuckerberg.

In 2018, he deleted the official Facebook pages of his companies, Tesla and SpaceX, after it emerged that political consulting firm Cambridge Analytica had harvested the personal information of as many as 87 million Facebook users without their knowledge.

Musk has previously said that Instagram is "probably ok" as long as it stays "fairly independent" from its parent company.

Musk has also used Twitter to question Zuckerberg's grasp of artificial intelligence, a subject on which they have divergent views. "I've talked to Mark about this. 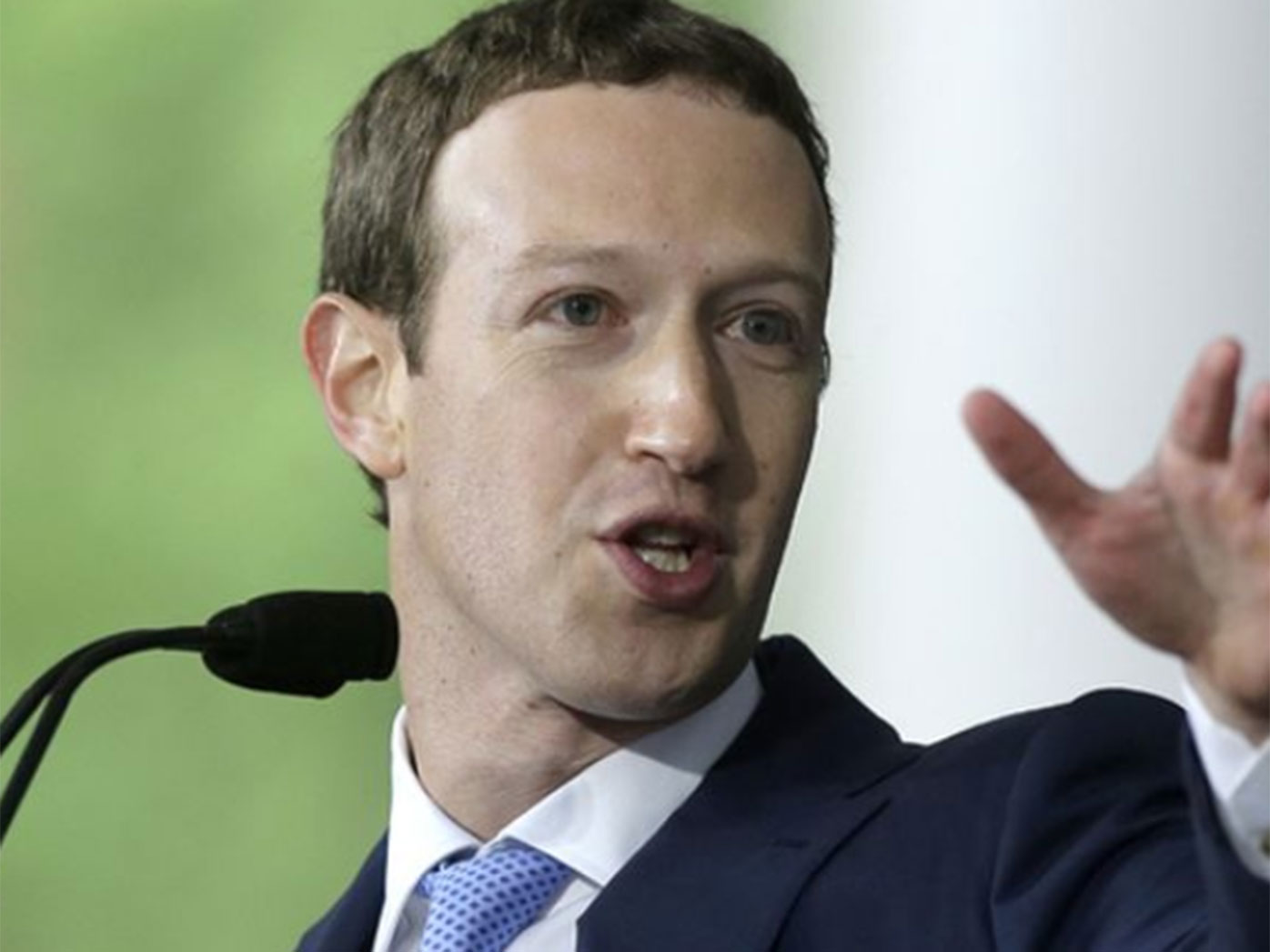 His understanding of the subject is limited," Musk tweeted after a Facebook Live broadcast in which Zuckerberg said he's "really optimistic" about AI and tired of the fear-mongering peddled by "naysayers".

The criticism of Facebook by Baron Cohen and Musk follows author Stephen King's announcement earlier this month that he has quit Facebook over false information and inadequate protection of privacy.