The world's second-richest man announced on Twitter that Tesla had suspended vehicle purchases using Bitcoin due to concerns over the increasing use of fossil fuels to mine Bitcoin transactions.

"Cryptocurrency is a good idea on many levels and we believe it has a promising future, but this cannot come at a great cost to the environment," Mr Musk said in a statement. 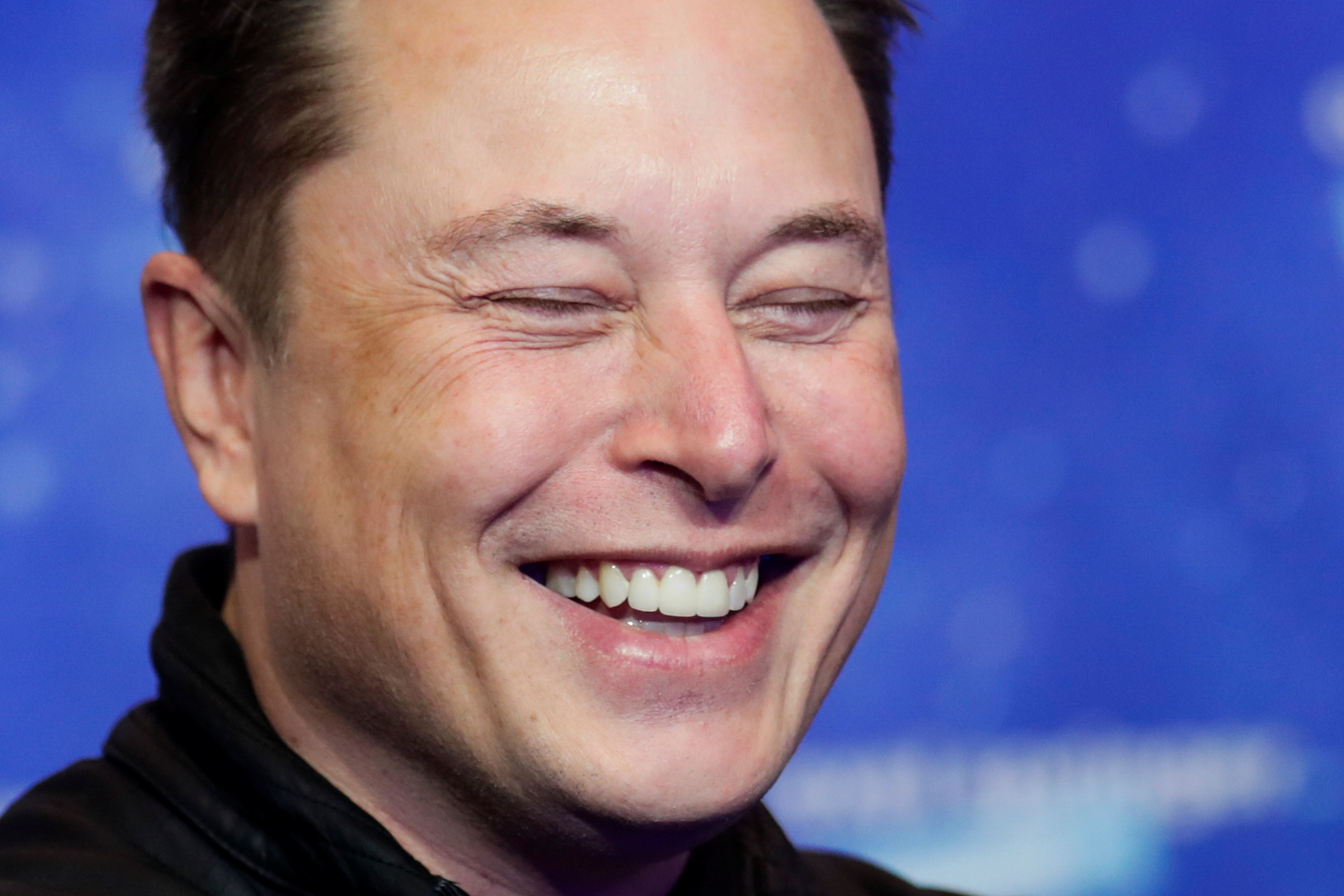 "Tesla will not be selling any Bitcoin and we intend to use it for transactions as soon as mining transitions to more sustainable energy.

"We are also looking at other cryptocurrencies that use <1 per cent of Bitcoin's energy/transaction."

Shortly after posting the tweet, the price of Bitcoin plunged.

The cryptocurrency is currently trading at just over $65,000 per coin, having registered a 24-hour drop of more than 12 per cent.

Many investors saw Tesla's decision to accept Bitcoin as payment for vehicles as the first step towards legitimising the cryptocurrency. 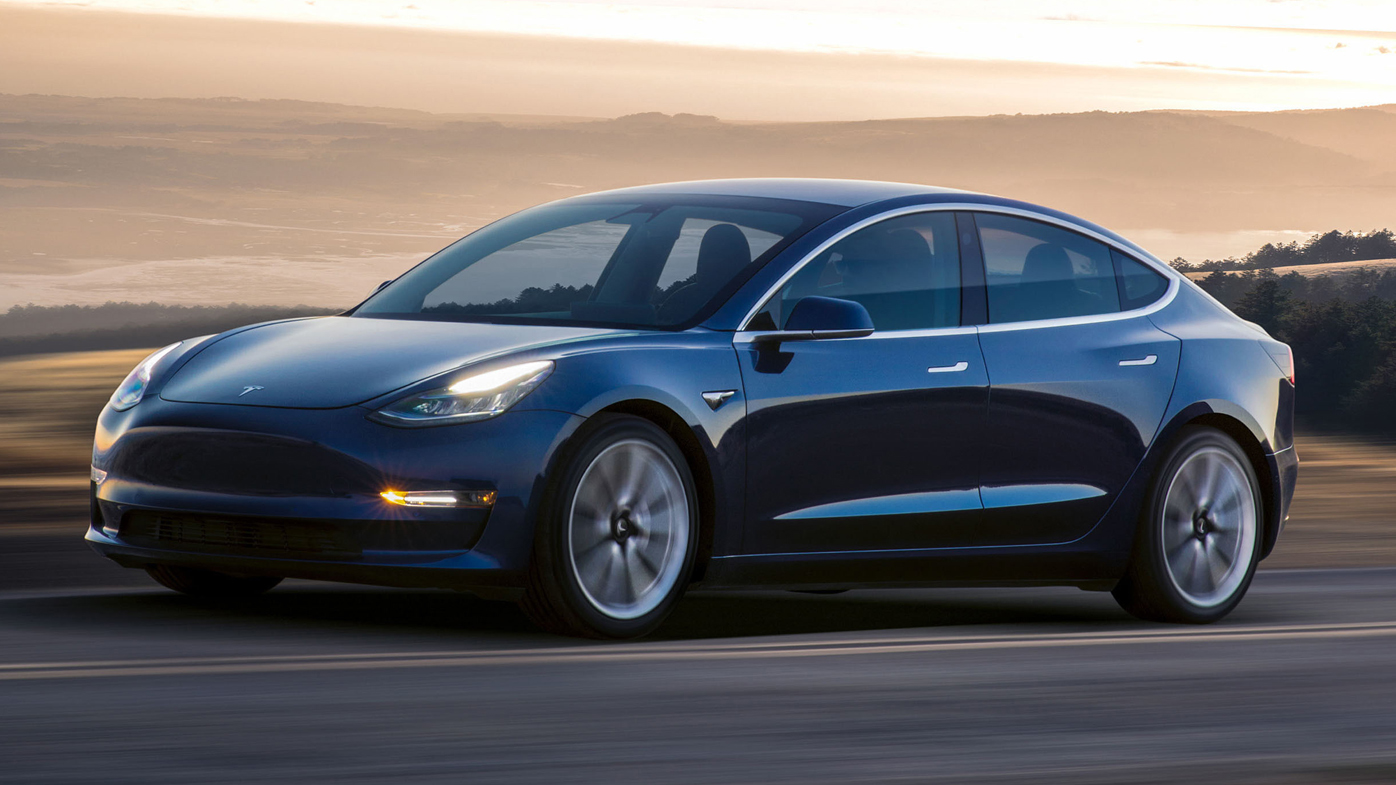 Why is Bitcoin mining bad for the environment?

In extremely simple terms, the way people create more Bitcoin is by "mining" it using a series of incredibly complex mathematical algorithms.

These algorithms are so complex that only computers can solve them, and only very sophisticated and high-powered computers at that.

The number of Bitcoin is "hard-capped" at 21 million.

The closer miners get to the last Bitcoin, the level of computing power and difficulty to "mine" a Bitcoin increases. 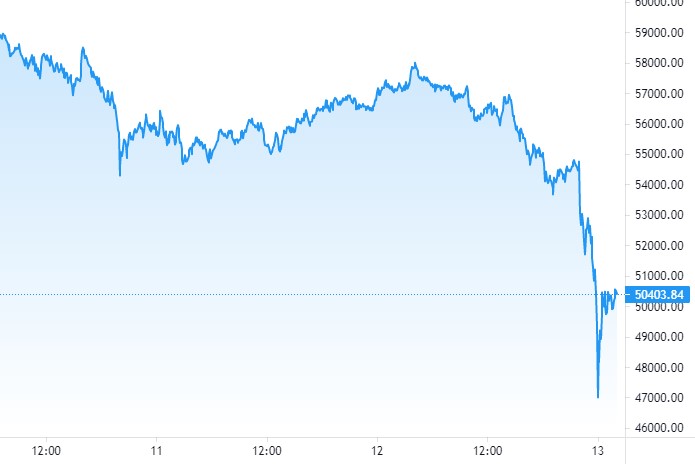 There are currently just over 18.7 million Bitcoin, and the level of computing power needed is so high that at-home mining operations are effectively unprofitable.

So why is Bitcoin mining bad for the environment?

Simply, the sheer amount of electricity used to run high-power circuits is so high that many Bitcoin miners are searching for low-cost ways of powering their computers.

A study by Cambridge University in March found that the energy used to harvest it has soared to a point where its annual carbon footprint is more than several countries including Argentina and Norway.