SpaceX Falcon 9 rocket lifted off from NASA’s Kennedy Space Centre in Florida on Tuesday morning, carrying the next batch of 60 Starlink satellites for the company’s internet satellite constellation system.

The two-stage rocket blasted off from Pad 39A at about 7.29am local time (10.29pm AEDT), the booster's first stage came back to earth, landing on one of Space X's drone ships in the Atlantic Ocean just 9-minutes later.

The Starlink satellites reportedly deployed into orbit about one hour after lift-off. 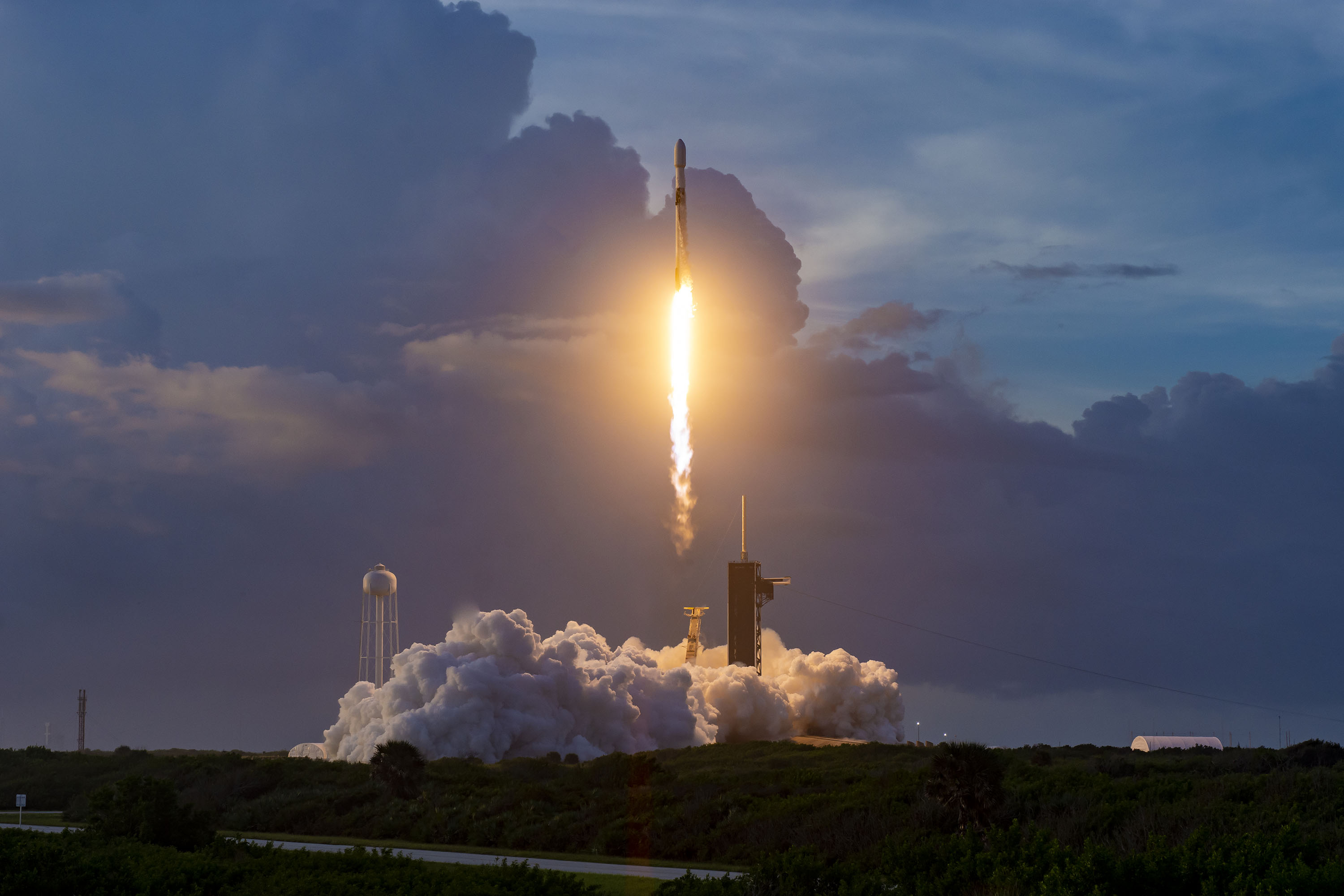 The launch marks SpaceX's fifth attempt to send the satellites into orbit after a string of cancellations mainly due to poor weather conditions.

The company said the satellites will help to deliver high-speed broadband to locations where internet access is normally "unreliable, expensive or completely unavailable".

"In the wake of the wildfires that devastated areas of the state in August, first responders there have been using the service for their purposes and to help bring the residents of Malden internet service while they rebuild their community," SpaceX said in a statement. 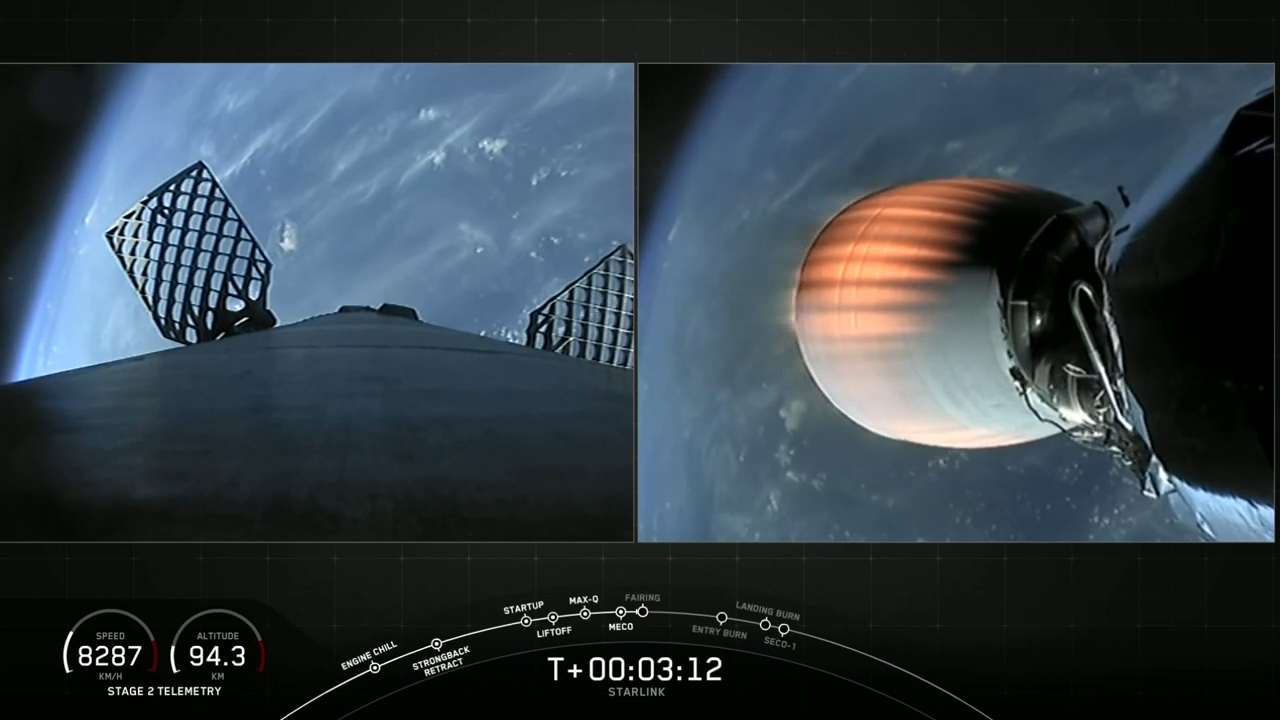 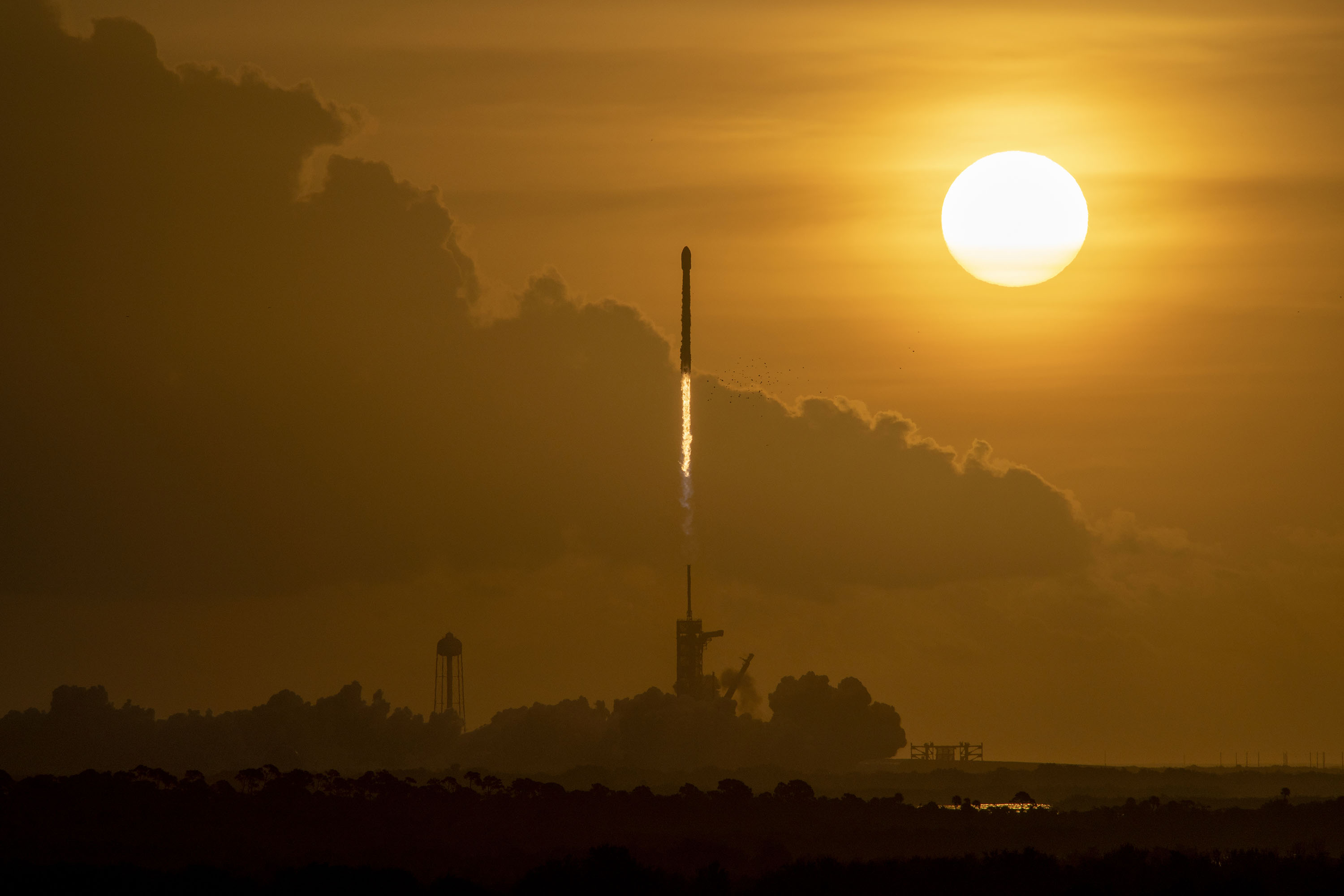 The Falcon 9 is the world's first orbital class reusable rocket, meaning it is capable of re-flight.

READ:  Why October 19 could be a 'catastrophic' day for the US economy
Shares
Share This
Finance Advice 2021