Elon Musk had a big week. The CEO of Tesla (TSLA) and SpaceX achieved his boyhood dream of launching two American astronauts into space for the first time. He also just got 1.68 million stock options that provided him with a AUS$1.1 billion payday.

Elon Musk had a big week. The CEO of Tesla (TSLA) and SpaceX achieved his boyhood dream of launching two American astronauts into space for the first time. He also just got 1.68 million stock options that provided him with a USD$770 million (AUS$1.1 billion) payday.

The SpaceX flight drew national coverage of Saturday's launch. Musk's payday got much less attention, partly because it was already expected to happen. Under a compensation plan approved by Tesla shareholders two years ago, Musk received options to buy 1.7 million shares of Tesla stock at $350.02 a share, well less than half the current price.

The grant was issued because Telsa has achieved some operational goals set out in the plan and has had a market value of more than USD$100 billion over the course of six months. It hit that market target early in May. 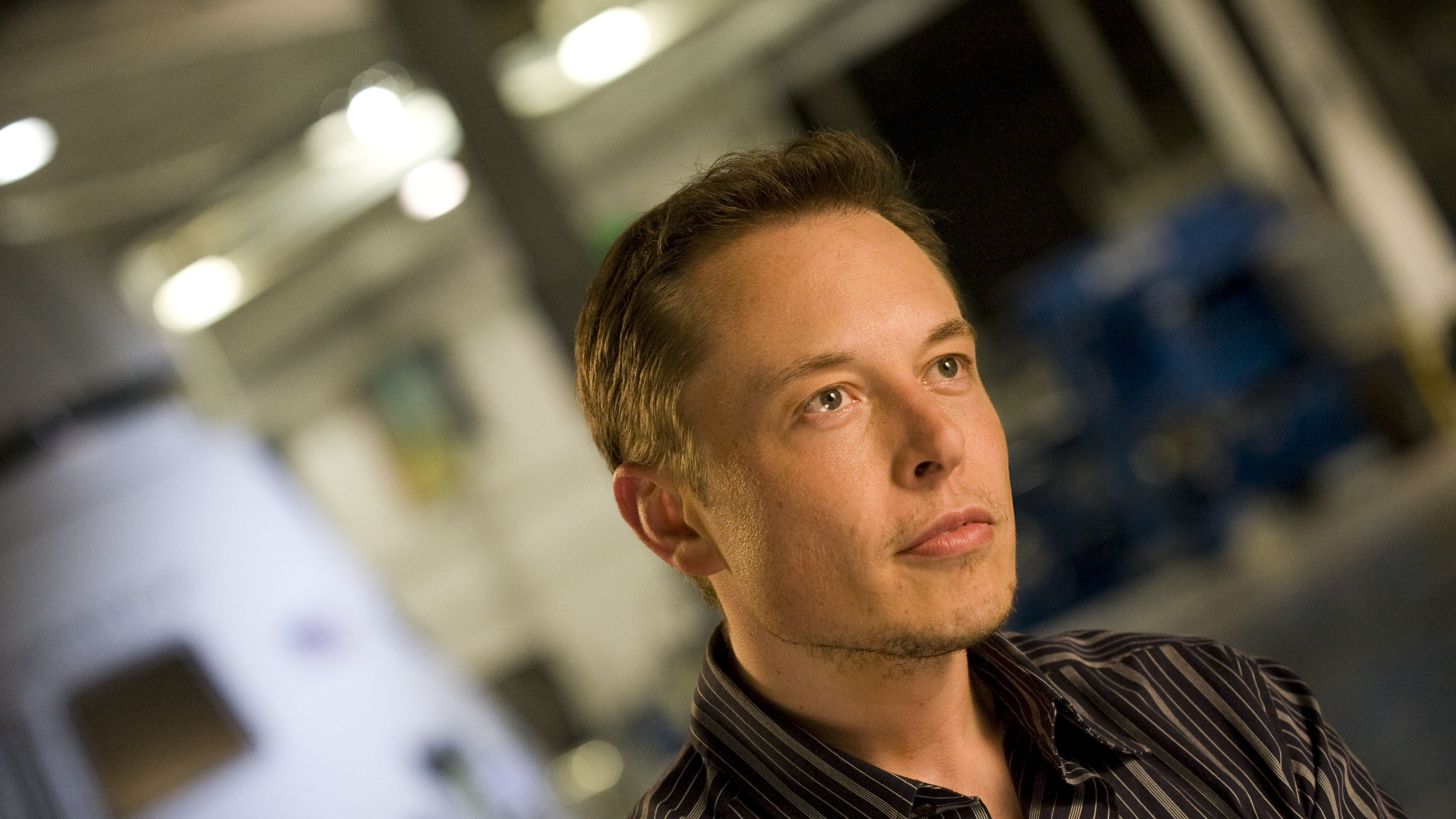 The shares would give Musk a theoretical gain of USD$770 million as of the close of trading Thursday, the day the options were formally granted. By the close Friday, the value had crept nearly USD$820 million, and shares were higher once again in early trading Monday.

But Musk has yet to exercise the options, which is not unusual. Executives who receive options typically don't exercise them until they are about to expire or unless they intend to immediately sell the shares.

Musk already owns 38.7 million shares of Tesla stock, which represents a 20.8 per cent stake in the company worth US$32.3 billion at the close of trading Friday.

The 1.7 million options are just the first of 12 possible blocks of stock he could get under the plan, which could eventually give him an additional 20.3 million shares. It could potentially make him the richest man in the world, or if he would prefer, the solar system. But Tesla will have to hit a number of more ambitious operational goals and market values in order for him to achieve that. 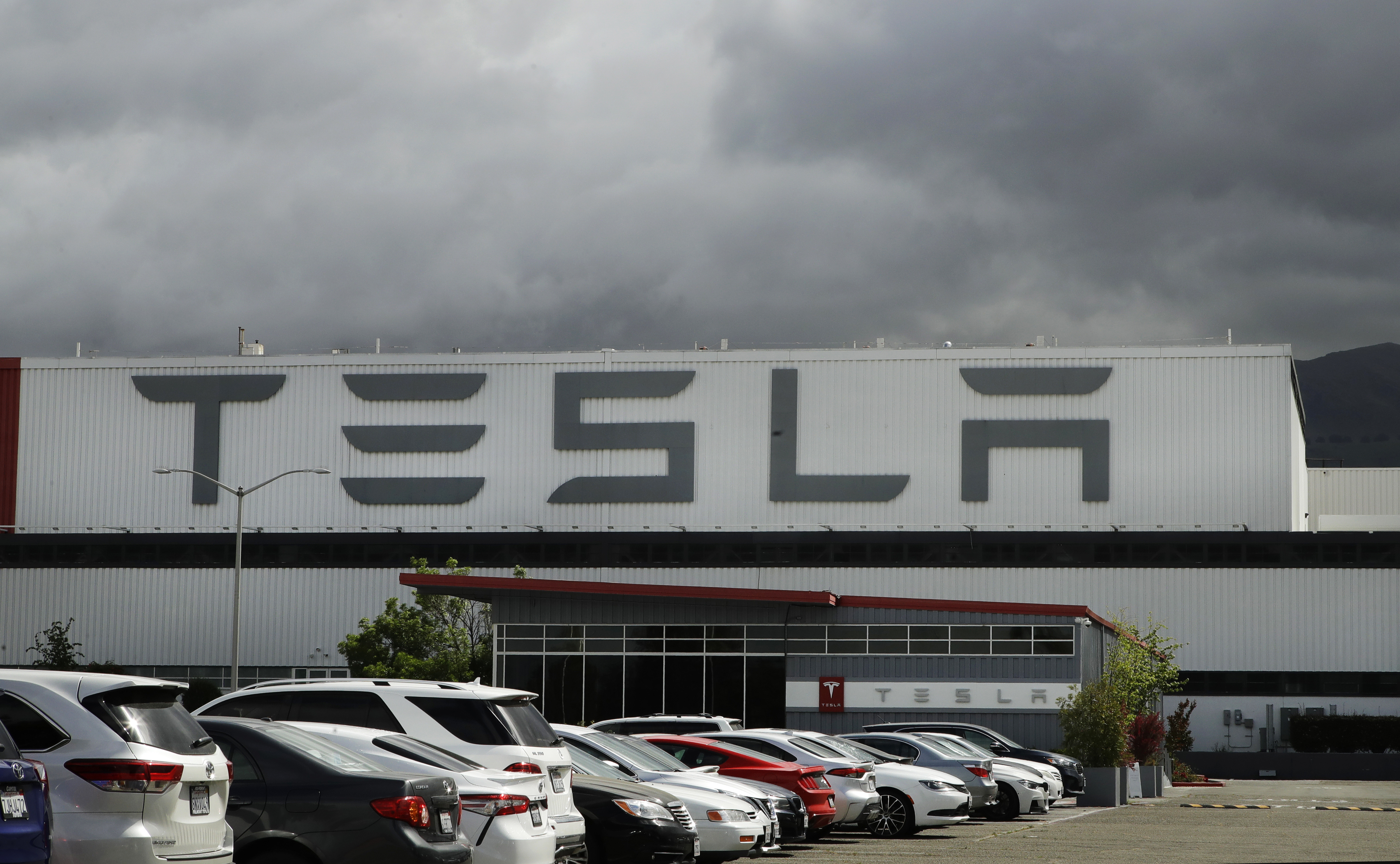 It wasn't all great news for Musk last week. On Friday, SpaceX had an explosion during a test of its Starship system - a spaceship and rocket that the company is in the early stages of developing at remote facilities in Boca Chica, Texas.

The latest version of Starship, called SN4, exploded during ground tests on Friday. SpaceX has declined to comment on the explosion, but there have been no reports of injuries from the blast.