A Sydney student has called on billionaire Elon Musk to help track down a mystery woman who vandalised his dad’s brand new $110,000 Tesla in Westfield Penrith carpark.

A Sydney student has called on billionaire Elon Musk to help track down a mystery woman who vandalised his dad's brand new $110,000 Tesla in a carpark. 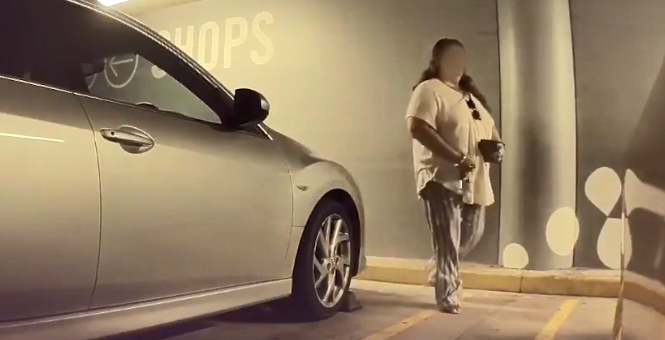 Mr Pearce told nine.com.au he understood Westfield security cameras may have identified the vandal's number plate as she exited the carpark, and police began searching for the woman.

This afternoon, NSW Police posted to Facebook they had since identified the woman in the footage.

She's been charged with malicious damage and issued with a court attendance notice for March 16.

Video of the attack shows her cagily approaching the parked up Tesla and determinedly scratching the panels on the passenger side.

But she didn't count on the electric car's high-tech Sentry Mode, which deploys multiple onboard cameras to monitor and film movement around the vehicle.

Mr Pearce, a student at Macquarie University, said he had no idea why the unidentified woman vandalised his dad's car, which Darren Pearce bought just before Christmas.

"It's a pretty deep scratch all along the rear panel and two doors," he said.

"Dad was pretty gutted. He's in love with his car, it's the first expensive car he's ever owned." 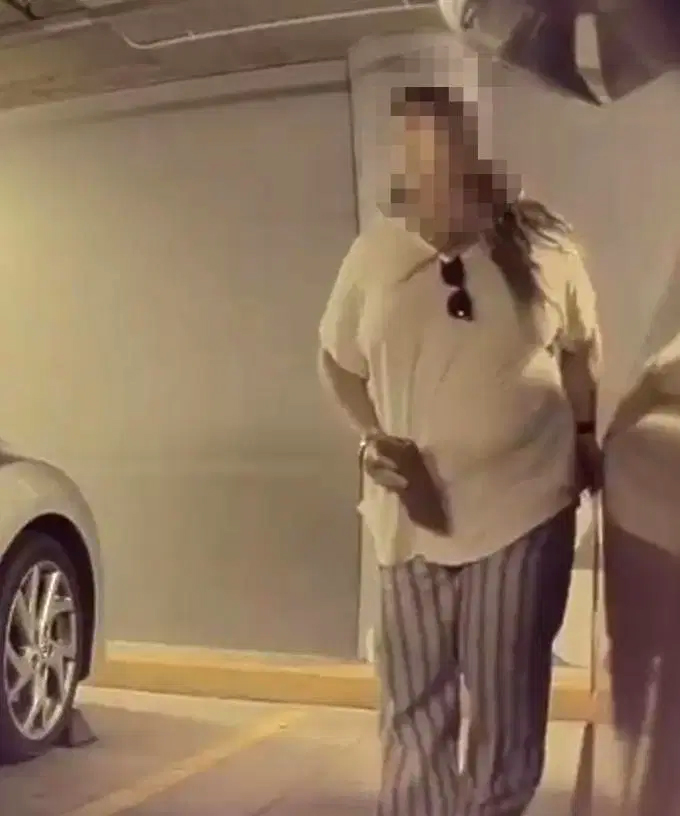 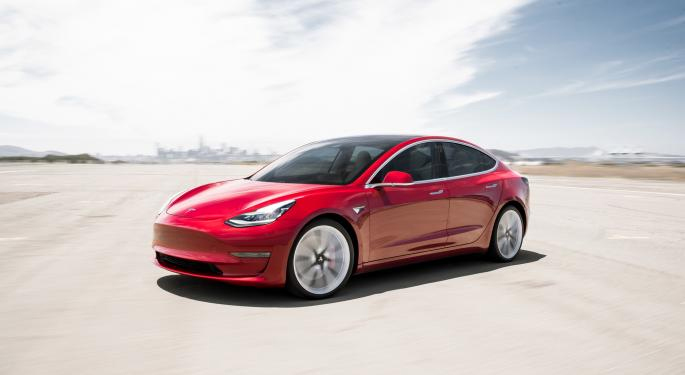 The Pearce family had been at the shopping centre for lunch and a couple of hours' shopping.

When they returned to their car and noticed the scratch, they downloaded the Sentry Mode footage and were shocked at what they saw.

READ:  Maybe Next Time You’ll Think Before Dating The Zodiac Signs Most Likely To Cheat

"We just thought 'how could you do that to someone's car?' We've never seen this lady before in our lives," Mr Pearce said.

Mr Pearce and his dad went to Penrith Police Station and handed the digital files to the duty officer.

The chiropractic student then went back to his family's home in Jordan Springs, in Sydney's west, and posted the clip to Twitter.

He tagged Mr Musk and asked the Silicon Valley titan to "help us catch this lady". It is not uncommon for Mr Musk to retweet and interact with Tesla owners on Twitter.

Westfield Penrith declined to comment, with a spokesperson saying it was a police matter.