Ellen DeGeneres has confirmed she plans to end her long-running daytime talk show in 2022.

Ellen DeGeneres has confirmed she plans to end her long-running daytime talk show in 2022.

"When you're a creative person, you constantly need to be challenged - and as great as this show is, and as fun as it is, it's just not a challenge anymore," DeGeneres told The Hollywood Reporter in an interview published yesterday.

A representative for DeGeneres subsequently confirmed the news to CNN. 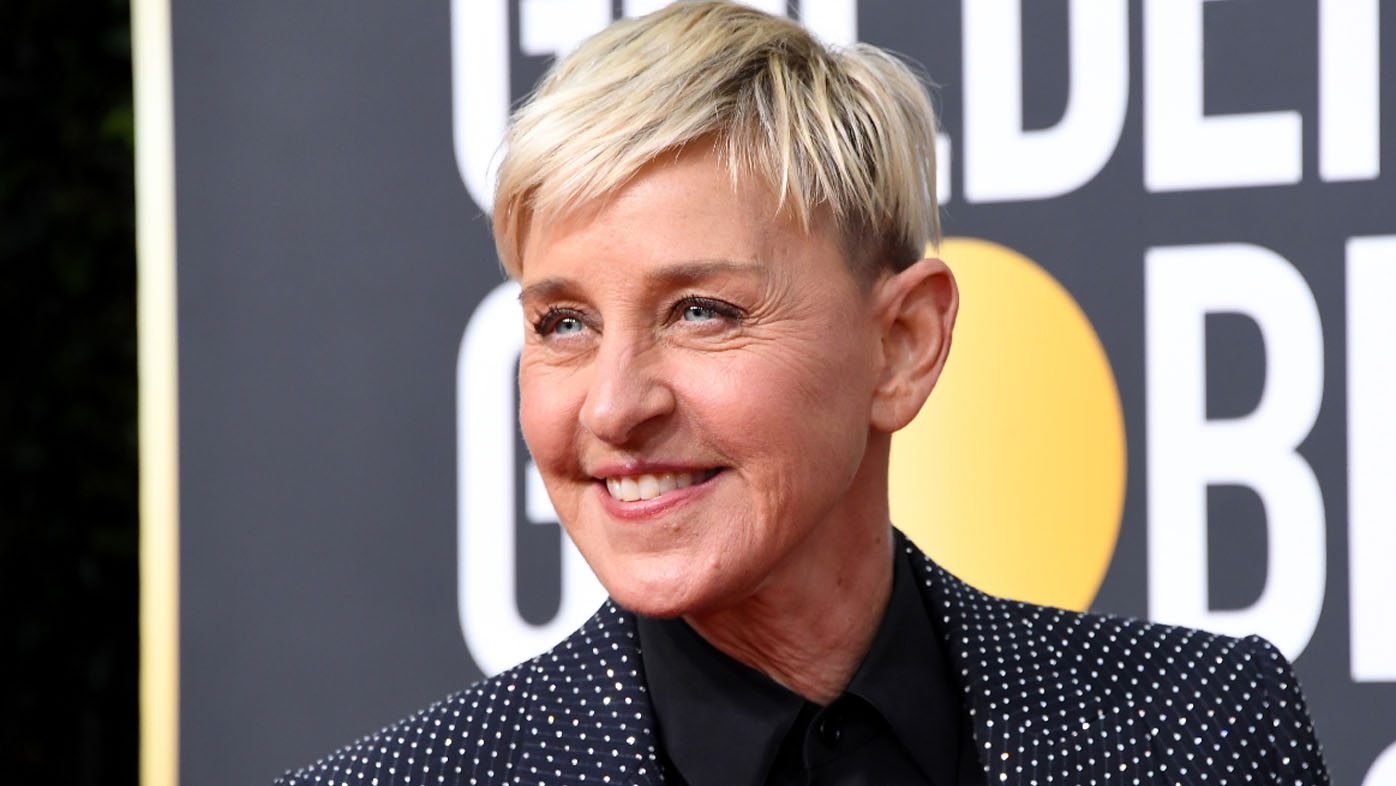 "The Ellen DeGeneres Show," which has won 64 daytime Emmy Awards, is currently in its 18th season. The show will wrap after Season 19, according to the report.

DeGeneres will discuss her decision in an interview with Oprah Winfrey, scheduled to air on today's episode.

The Ellen DeGeneres Show is produced by Warner Bros.

The news of DeGeneres moving on from her talk show comes after a pandemic impacted season.

The show went on a brief hiatus when DeGeneres was diagnosed with COVID-19 in December.

Staffing changes were also made last northern summer after some producers came under scrutiny for creating a toxic work environment.

When her show returned in September for the Season 18 premiere, DeGeneres spoke about the negative reports saying that she was taking "responsibility" and that she was "sorry" anyone had a negative experience behind the scenes. 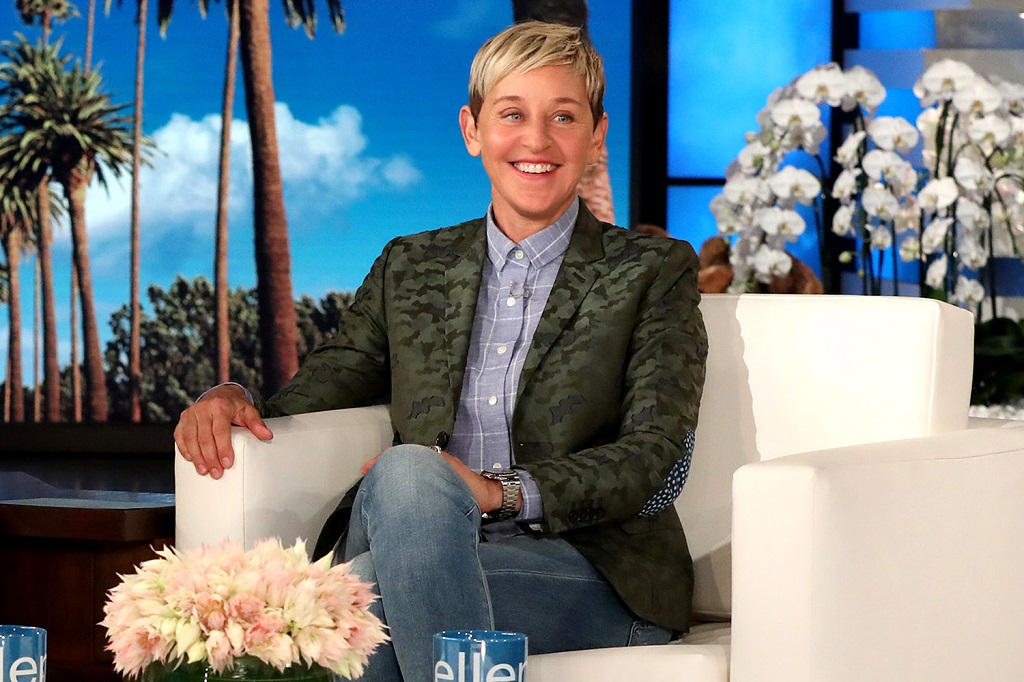 DeGeneres told THR that the drama surrounding her show isn't the reason for her departure but it definitely impacted her.

"If I was quitting the show because of that, I wouldn't have come back this season. So, it's not why I'm stopping but it was hard because I was sitting at home, it was summer, and I see a story that people have to chew gum before they talk to me and I'm like, 'Okay, this is hilarious.' Then I see another story of some other ridiculous thing and then it just didn't stop. And I wasn't working, so I had no platform, and I didn't want to address it on [Twitter] and I thought if I just don't address it, it's going to go away because it was all so stupid," she said.

DeGeneres said one of the most difficult parts of her decision is that she will miss her staff.

"Listen, this is my family. They've become my best friends," she added.

"I come to work and I laugh every single day."

DeGeneres said she is thinking about her next steps professionally. 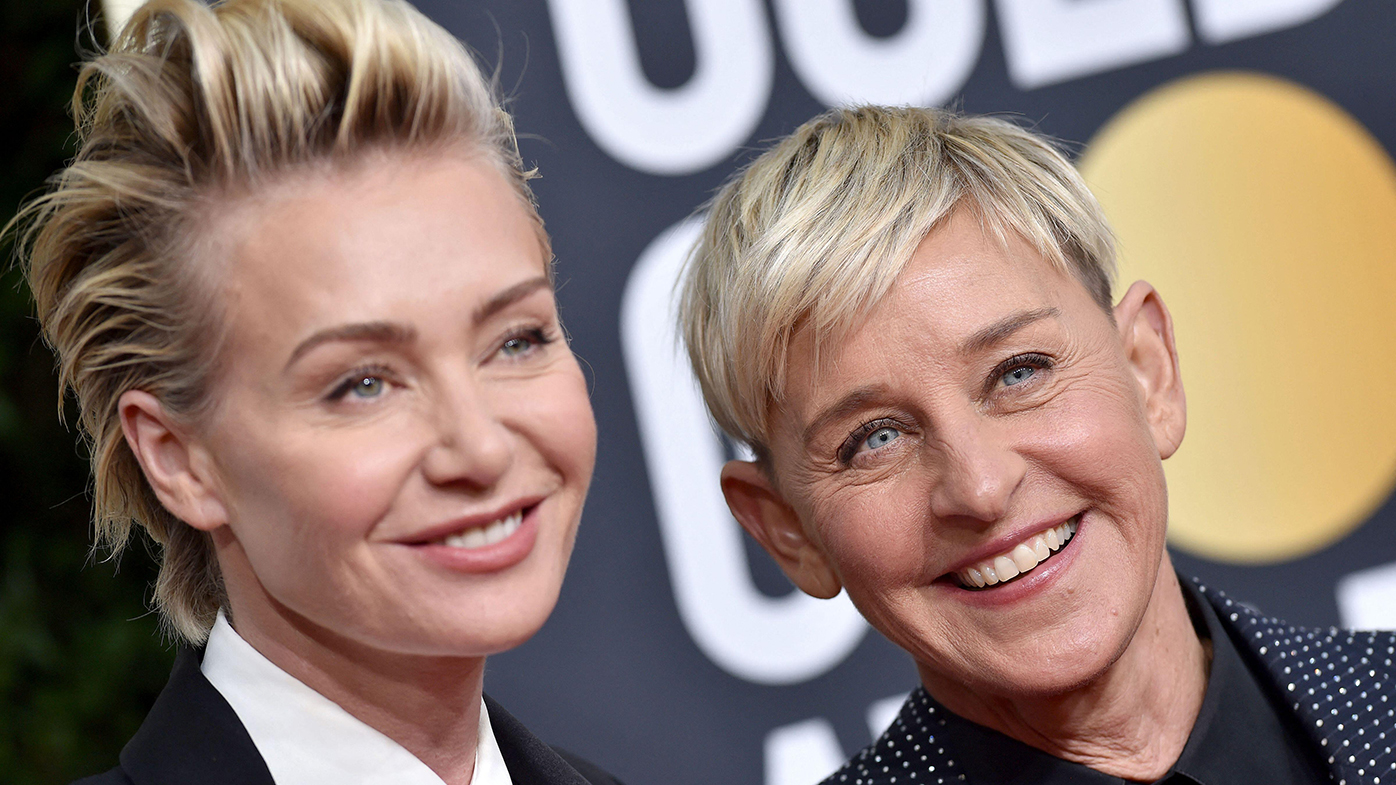 "I have some ideas but my agent is just like, 'Why don't you just sit still for a minute. You probably don't even know how exhausted you are and what it's going to be like to sit still.' And I don't know how long I'll be able to do that because I'm like a Ferrari in neutral. I'm constantly needing to go. So, that's my first challenge and then I'm going to figure it out. I wouldn't have thought I was ever going to do a talk show when I stopped doing movies and sitcoms. I thought that that was the only path. And then all of a sudden there was a talk show that took me on this 19-year journey."