A stance by some of Australia’s most elite schools to block returning students from China without a medical clearance may trigger unnecessary panic.

The hard-line coronavirus stance by some of Australia's most elite schools to block returning students from China without a medical clearance may trigger unnecessary panic and anti-Chinese sentiment, a leading NSW civil liberty watchdog has warned.

Stephen Blanks, a spokesperson for NSW Council for Civil Liberties, questioned why a circle of private schools had different policies than government health advisors, who had prime access to the best scientific data and information. 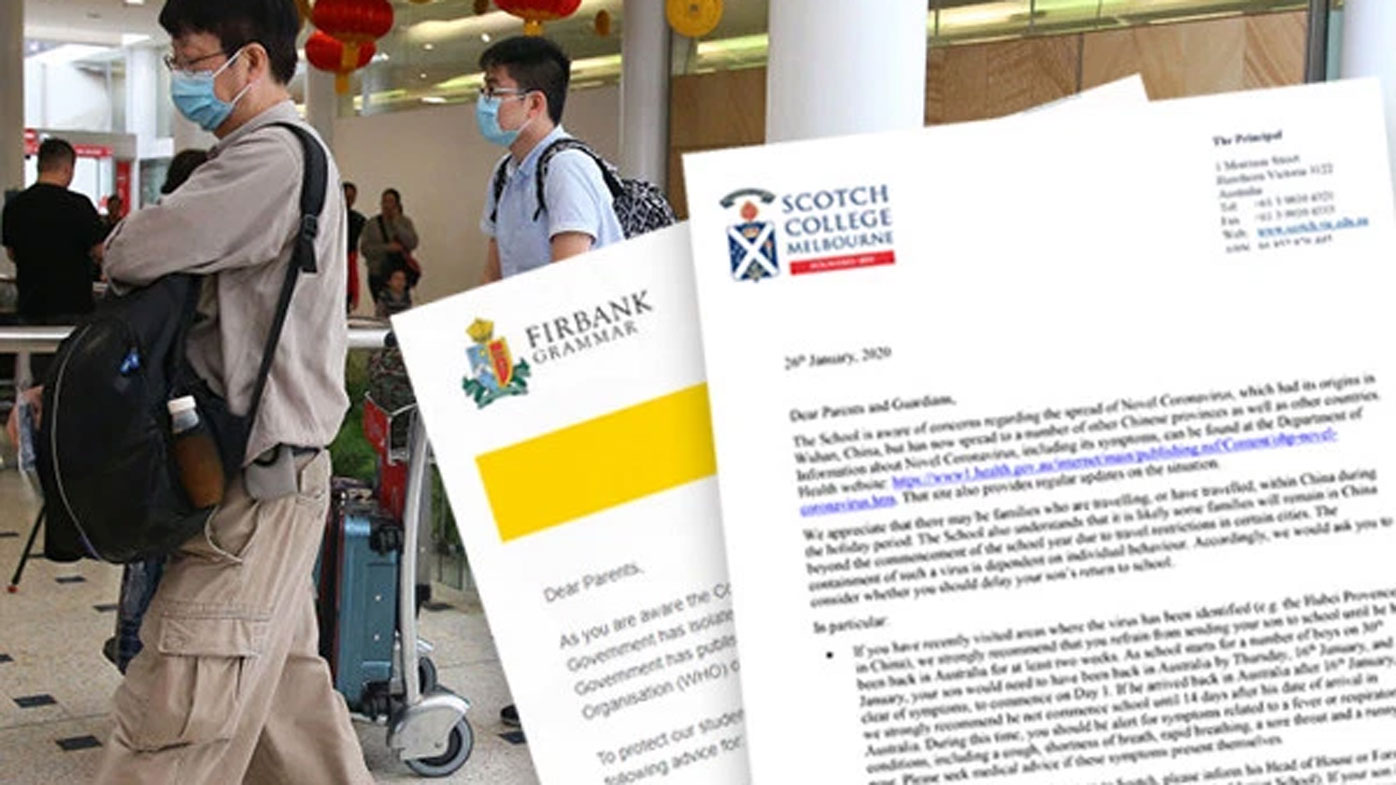 Banning students from returning without a medical clearance - if there was no scientific or medical justification - might even be construed as prejudiced, Mr Blanks said. Nine.com.au does not suggest the school policies are prejudiced.

"It isolates people and the people it isolates, almost exclusively, are Chinese," he said.

"To have schools issue edicts like this that are not in conformity with the government position … does raise the risk of unnecessary panic".

The federal government's advice is that if students have returned home from China and are healthy, it is reasonable for them to attend school. If they have been in contact with somebody with coronavirus, they should not attend school for up to 14 days.

"People who have come from China should be treated like any normal member of the community unless they develop symptoms, a fever, flu-like symptoms that could suggest this virus," Prof. Murphy said. 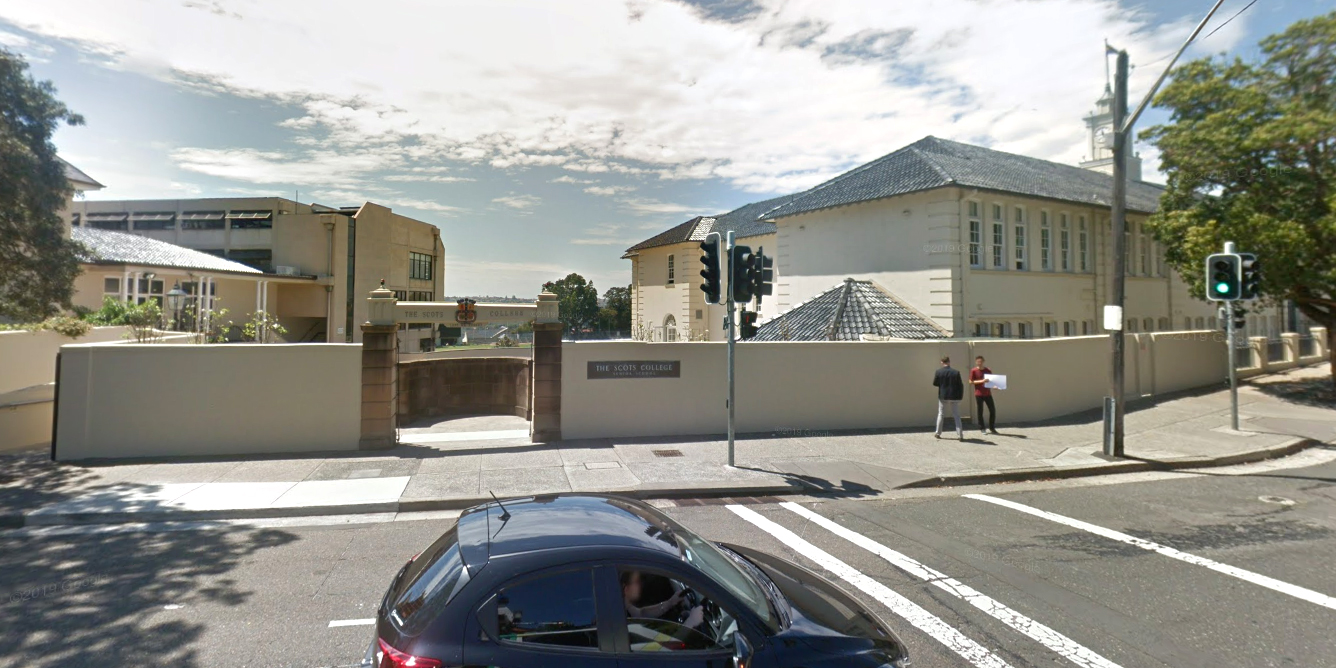 Mr Blanks said there appeared to be no evidence or criticism that the government approach or advice was "inadequate". There are currently five confirmed cases of the outbreak in Australia, four in NSW and one in Victoria.

Isolation was the correct response for known cases, he said, but "there hasn't been any medical justification for the more cautious approaches some schools are adopting".

NSW Health Minister Brad Hazzard this afternoon toughened up his government's advice for schools in the state, asking parents to keep kids at home for two weeks if they had been to China.

Mr Hazzard said it was "one of the most difficult" decisions he has made in government.

Mr Blanks acknowledged schools were in a difficult position. Many have a significant number of Chinese and international boarders, who pay fees upwards of $40,000 a year.

In a message sent to parents, Sydney's Scots College principal Ian Lambert said the school had sought the advice of the Department of Health on how to best ensure the safety of its students and staff when school returns tomorrow.

Dr Lambert wrote although the government advised it had well-established procedures to detect people with the illness, it was still very early in their understanding of the outbreak.

He requested students who been in China during the summer break to stay away until they had medical clearance, and the school also cancelled its Chinese New Year Celebration, planned for January 31.

Ten students currently flying back from China will spend two weeks in quarantine at their Brisbane boarding school, Stuarthome School.

Ms Sharpe said the students would be allowed to attend class if health checks by school nurses did not detect any signs of illness each morning.

The girls would enjoy "luxurious" accommodation and would be well cared for, Ms Sharpe told ABC.

Victoria has 2500 international Chinese students in its private and public high school system.

READ:  A Conservative Mums Group Is Really Upset Burger King Used The 'D-Word' In An Ad