There children who drowned died holding each others’ hands.

Eleven students drowned and 10 others were rescued during a school outing for a river cleanup in Indonesia’s West Java Province, officials said Saturday.

Local officials said 150 students from an Islamic junior high school were participating in the cleanup Friday along the banks of the Cileueur river bank when 21 of them slipped into the water. 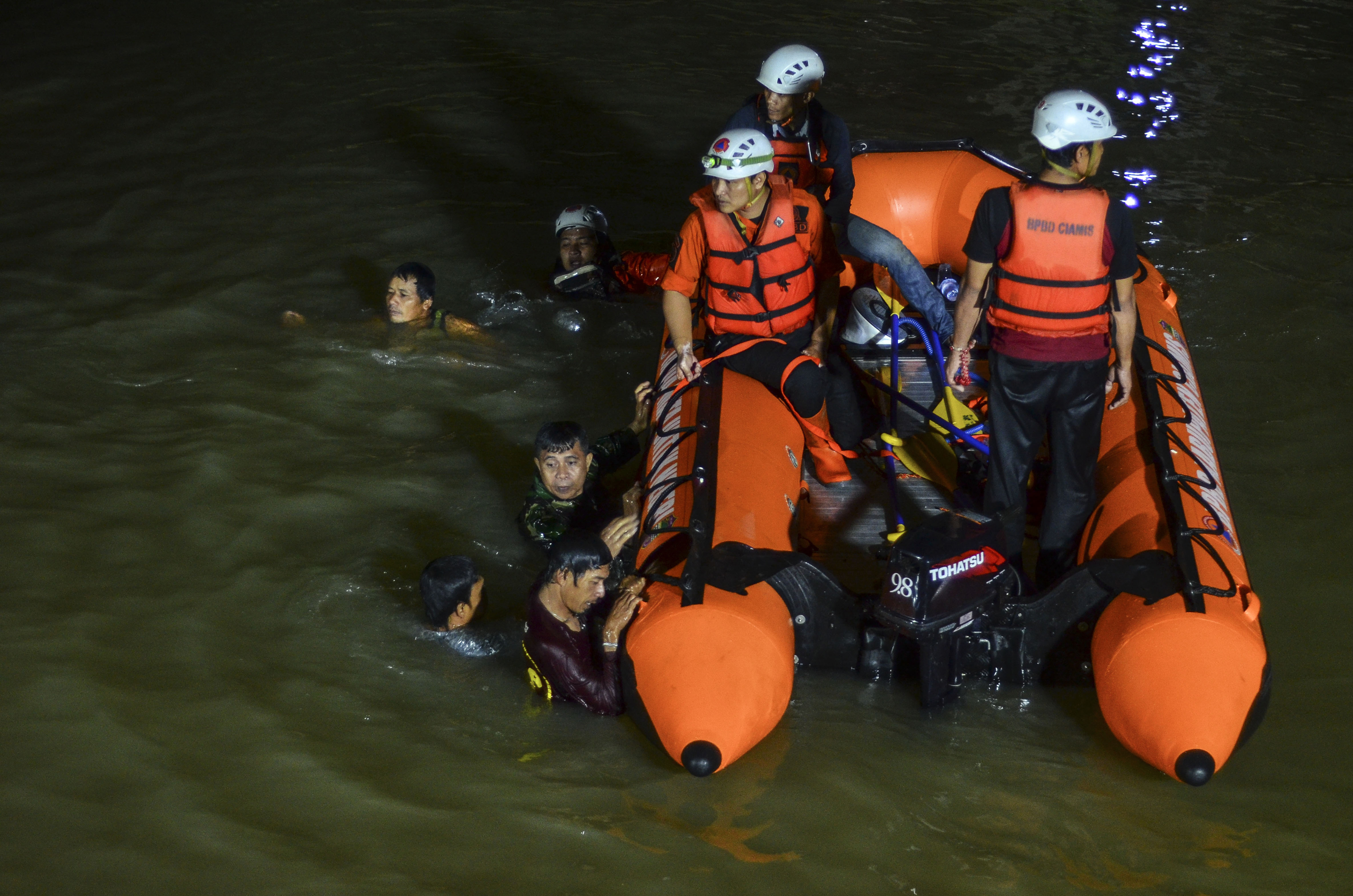 “The weather was good and there was no flash flood," said Deden Ridwansyah, chief of the Bandung Search and Rescue Office.

“Those children who drowned were holding each others’ hands. One of them slipped and the others followed,” Mr Ridwansyah said.

Nearby residents and a rescue team managed to save 10 of the students, who were sent to a nearby hospital.

Rescuers used big orange inflatable rafts to search for victims and all students were accounted for when the search ended Friday night. 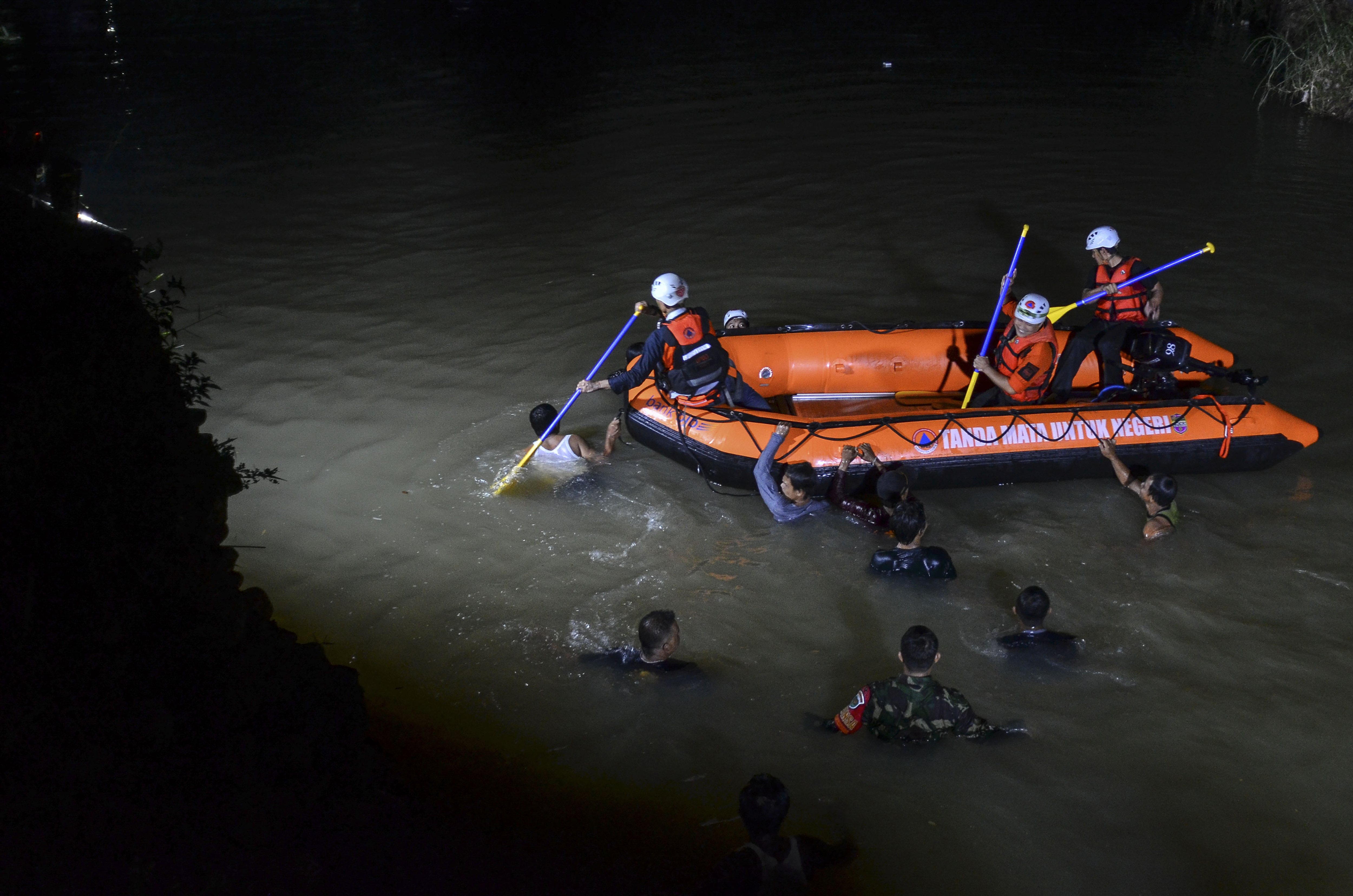 The students apparently were not wearing flotation devices. Some reports said they were trying to cross the river, which is popular for rafting and inner tubing, when they fell in.

Rains cause frequent landslides and flash floods in Indonesia, where millions of people live in mountainous areas or near flood plains.

In February 2020, a flash flood killed at least six students who drowned in a river in Sleman district of Yogyakarta province.