Department of Prime Minister and Cabinet secretary Phil Gaetjens has written to the sports grants inquiry, saying that while there were some "significant shortcomings" with respect to the minister's decision making role, her office's separate approval processes were not unduly influenced by reference to "marginal" or "targeted" seats.

"Had the minister approved only those grants recommended by Sport Australia in the list of recommendations it proposed initially, 30 electorates would not have received any grants at all," he wrote. 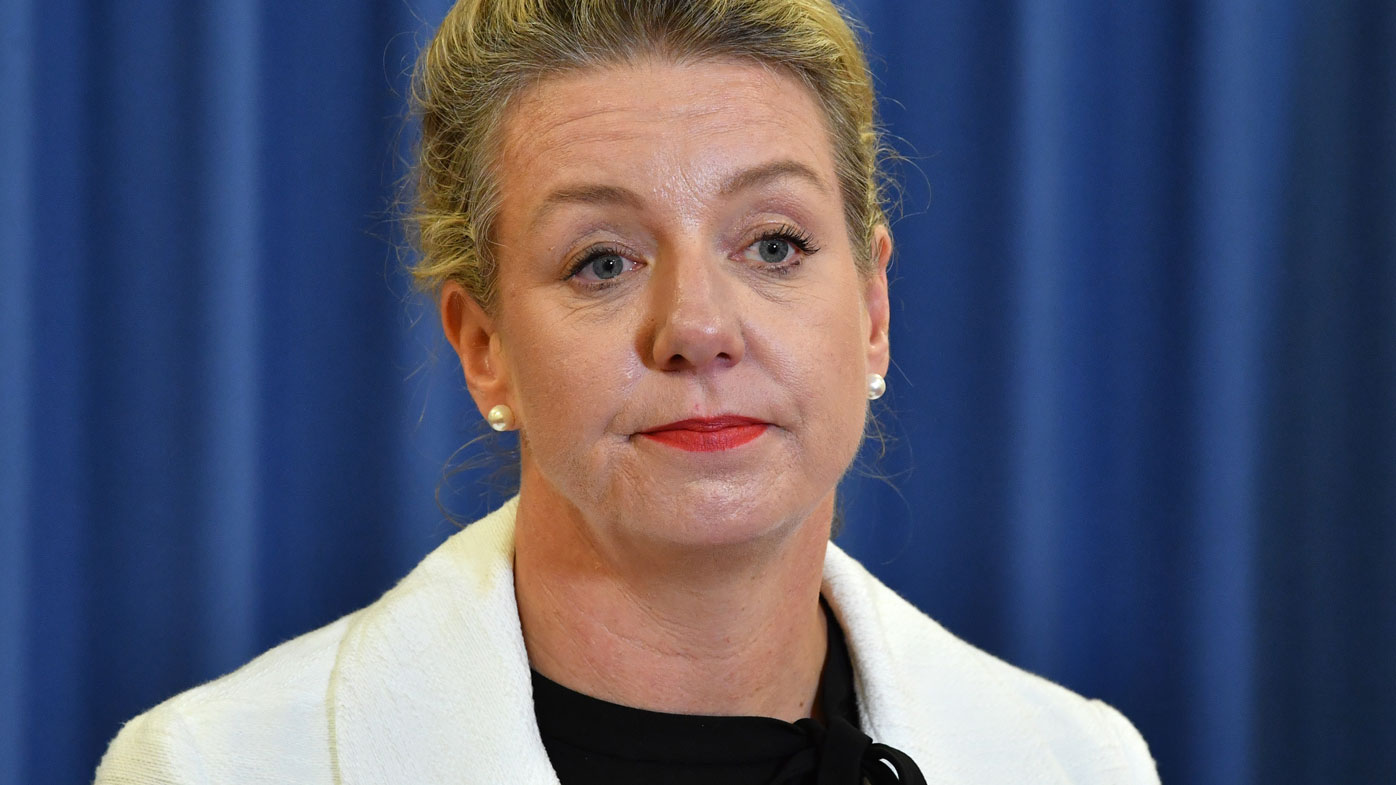 "In contrast, following the minister's actual funding decisions, only five electorates did not receive a grant, including three electorates from which there were no applications."

It is the first time Mr Gaetjens has publicly commented on the sports grants scandal, following Scott Morrison's referral of the issue to him.

He said key flaws in the process were the lack of transparency for applicants around some of the "other factors" being considered, and the disconnect between the process run by Sport Australia and that run in the minister's office.

"This lack of transparency, coupled with the significant divergences between projects recommended by Sport Australia and those approved by the Minister have given rise to concerns about the funding decision making."

Mr Gaetjens revealed the auditor-general did not provide any information to him that was used for its audit.

"My advice to the prime minister was based on my analysis of information provided to me by Sport Australia, Senator McKenzie and the senator's staff which related to her decision-making."

He said he had concluded that "in exercising her role as decision maker for the program, Senator McKenzie acted within the remit of the guidelines".

Senator McKenzie has since resigned from cabinet after Mr Gaetjens found she did not properly declare conflicts of interest.

"I did find that Senator McKenzie breached the (ministerial) standards by failing to declare her memberships of two organisations and that she had an actual conflict of interest when awarding funding to one of those organisations, the Wangaratta Clay Target Club, which was neither declared to the prime minister nor managed," he wrote.