An elderly woman has died after she was hit by a car while crossing a road in Sydney's north-west overnight.

Emergency services were called to Marsden Road in Dundas Valley just before 11pm after reports the 79-year-old had been struck as she attempted to cross near Kissing Point Road. 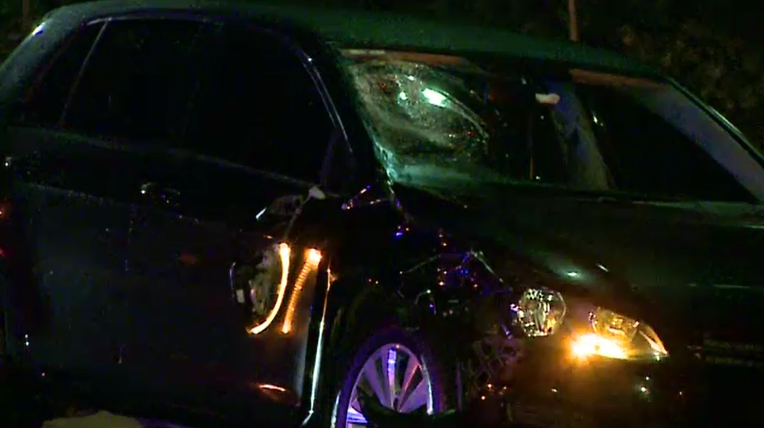 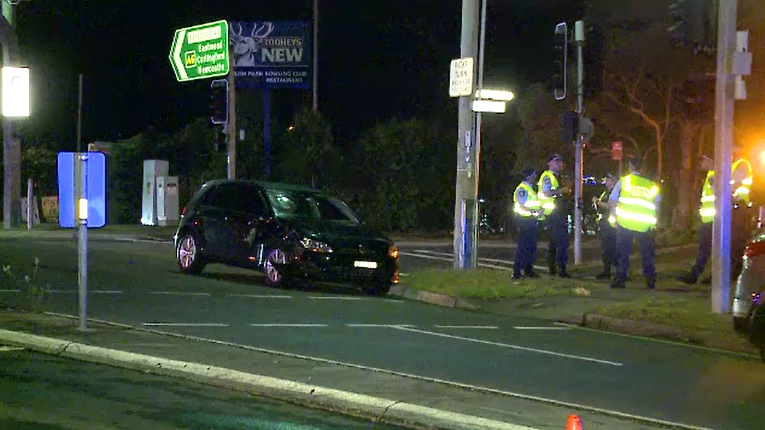 She suffered critical injuries and was taken to Westmead Hospital but died a short time later.

The male driver of the car was also taken to Westmead Hospital for mandatory testing.

Police are appealing for anyone with dashcam footage or who saw the incident to contact CrimeStoppers on 1800 333 000.

READ:  Piers Morgan Admits He Has ‘Taken Things Too Far’ In His Criticism Of Meghan Markle