Hundreds of elderly Australians cooped up in a Sydney hotel for 14 days of isolation are not being given the medical and mental health check-ups they were promised, those in quarantine say. 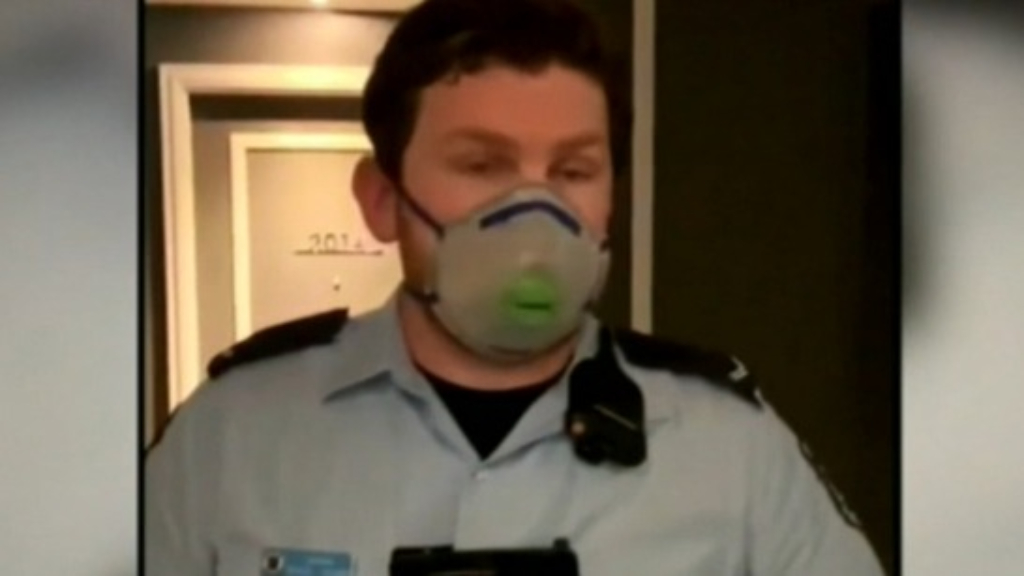 Hundreds of elderly Australians cooped up in a Sydney hotel for 14 days of isolation are not being given the medical and mental health check-ups they were promised, those in quarantine say.

The Swissotel on Market Street in the Sydney CBD is currently hosting 292 Australians who on Thursday arrived home by plane after disembarking the Norwegian Jewel cruise ship in Hawaii.

The measures were put in place before the federal government announced all international arrivals would from midnight on Sunday be forced to spend their isolation in hotels.

A large proportion of the Norwegian Jewel are elderly, with many in single rooms. 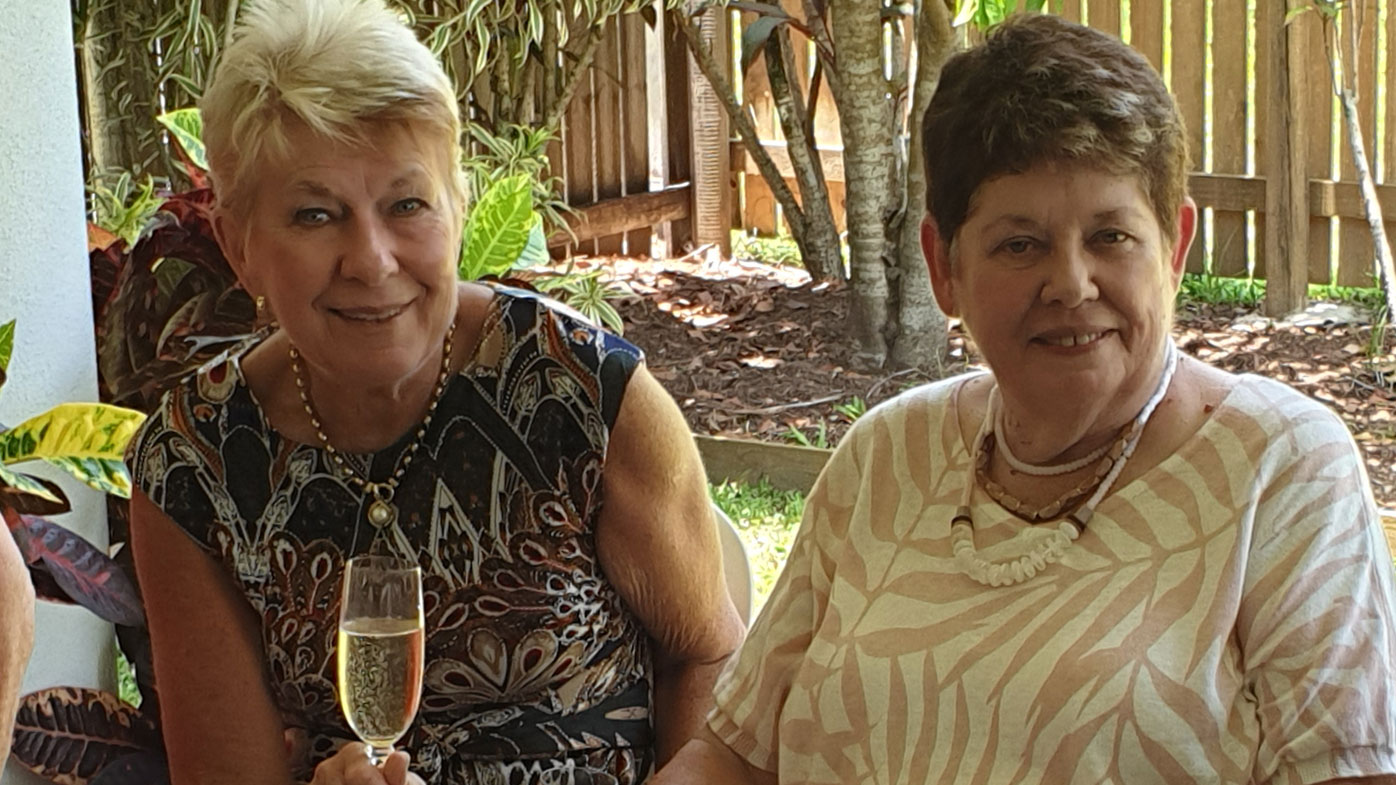 Janene Steward, a registered nurse of 50 years from Queensland, is among those placed in quarantine at the hotel.

Ms Steward told Nine.com.au that although the hotel had promised in writing twice daily health and well-being checks by medical staff, she and her roommate had only received one since Thursday.

"I'm not concerned for me, I'm concerned for a lot of frail, elderly people who were on the ship. The promised medical check-ups aren't happening," she said.

"They need to get a someone to come and assess everyone's mental health and it needs to be done on a daily basis.

"I'm worried about the 84-year-olds that are in the hotel room by themselves and have no support at all."

Many of the group have complained of being stuck in rooms with no open windows or balconies and no access to fresh air.

Stuck up on the 15th floor with no balcony, Ms Steward said she also had no access to fresh air and was unable to contact the hotel switchboard for help.

"We are literally in solitary confinement," Ms Steward said. 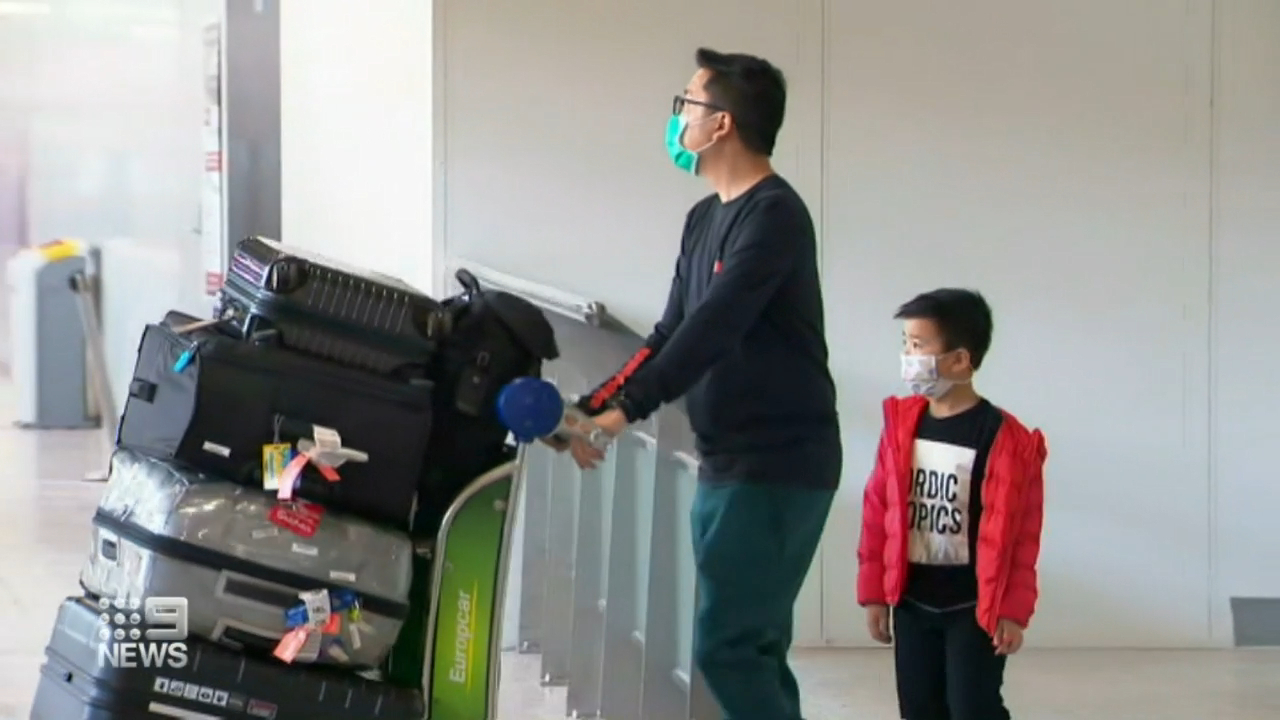 Ms Steward said she had grave concerns about what would happen if the lack of mental health checks continued.

"Somebody has got to do something, this is only day four. By day 13 we are going to have people [self harming]," she said.

Another former Norwegian Jewel passenger from Queensland, Dave, confirmed he also had only one health check-up since their initial assessment upon arrival.

While he understood the need to be quarantined, David said he felt like he had been put in a "prison".

"You are locked into a cage virtually. You can't go out the door even. We have been told we are not allowed to order anything from outside.

"We have got heaps of security. We have had up to three people on each floor. You can't even talk to anyone across the hallway."

At 20 floors up, David said he also had no fresh air.

"We are from Queensland, we love the outdoors. I did 35 laps around the apartment here, but I am going nowhere."

A spokesperson for the Swissotel told nine.com.au:

"We are not able to comment on any guests who may or may not be staying with us. We'd ask that you please refer to the Department of Health for any further queries."

Swissotel for the next three months has been deemed a "human health response zone" with heavy restrictions on entry.

"It will not be perfect and foolproof," Ms Berejiklian told reporters.

"We understand some people have had a very stressful time trying to get back home and we want to consider their position, but we also need to consider the health and safety of eight million residents in NSW and also more broadly, 25 million people in Australia."