An elderly man still grieving the brutal death of his father almost 35 years ago says he wants the cold case resolved before he goes to his own grave.

An elderly man still grieving the brutal death of his father almost 35 years ago says he wants the cold case resolved before he goes to his own grave.

Police have re-released a computer-generated image of a man wanted for questioning over the robbery and killing of Richard Campbell, 85, in his Brisbane home on June 13, 1985.

The pensioner was found by paramedics with fatal head wounds in Pope Street, Tarragindi, after an anonymous triple-zero call for an ambulance. 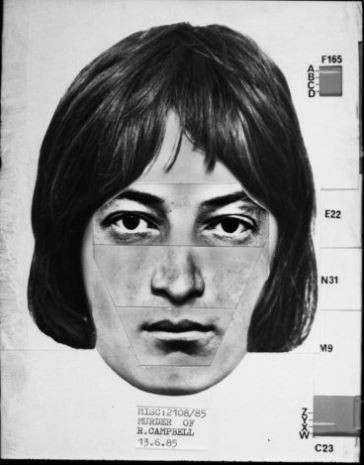 Trevor Campbell, 79, said his father was a man of integrity and was nicknamed 'The Flying Flea' for his uncanny ability to make up lost time while driving trains for Queensland Rail.

"This is still, after all these years, a very important issue for me ... and it's unfortunate he died the way he did," Mr Campbell said.

"That ache in my heart is still there.

"I'm 79 years of age, time is running out for me and I'd like to see this cleared up while I am still alive and I only hope that this man, whoever he was or she was whatever the case may be, is brought to justice." 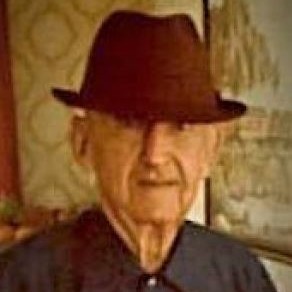 Detective Inspector Damien Hansen said it was an opportunistic crime and police have re-interviewed a person of interest with whom they first spoke in 1985.

Det Hansen said a tradie who was working on a neighbouring house on the day Mr Campbell died had given them a description of a male they saw leaving the premises.

"I'm very confident he could pick the person out. He provided a comfit on the day," he said.

READ:  How the chaotic first debate played out

"All indications are it's a break and enter gone bad." 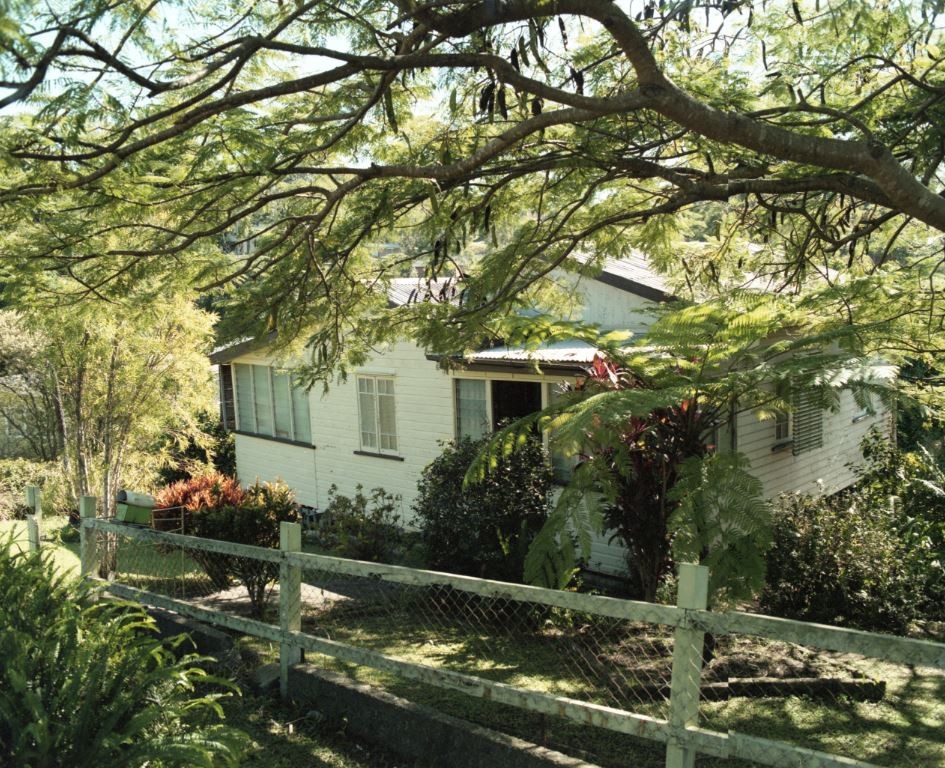 Forensic samples have been sent overseas for DNA analysis.

The suspect is described as being between 18 and 30 years old with a solid, slightly tubby build. His shoulder-length hair was dark, straight and unkempt, and brushed back from the face.

He had a fair to olive complexion, unshaven with a few days growth and was wearing a tan long-sleeved pullover with jeans.

A $250,000 reward is on offer for information that leads to the apprehension and conviction of those responsible.

Indemnity is possible for anyone who can assist with solving the murder but were not directly involved.