Brian Crichton, 79, was walking at the break of dawn in Findon, north-west of Adelaide’s CBD, when a man attacked him from behind and ran away.

An elderly Adelaide man is lucky to be alive after being stabbed in the back without warning during a routine morning walk.

Brian Crichton, 79, was walking at the break of dawn today on Findon Road in Findon, north-west of the CBD, when a man attacked him from behind with an unknown weapon and ran away without saying a word.

"All of a sudden I felt a whack on my lower back and I thought somebody had hit me with a rock," Mr Crichton told 9News. 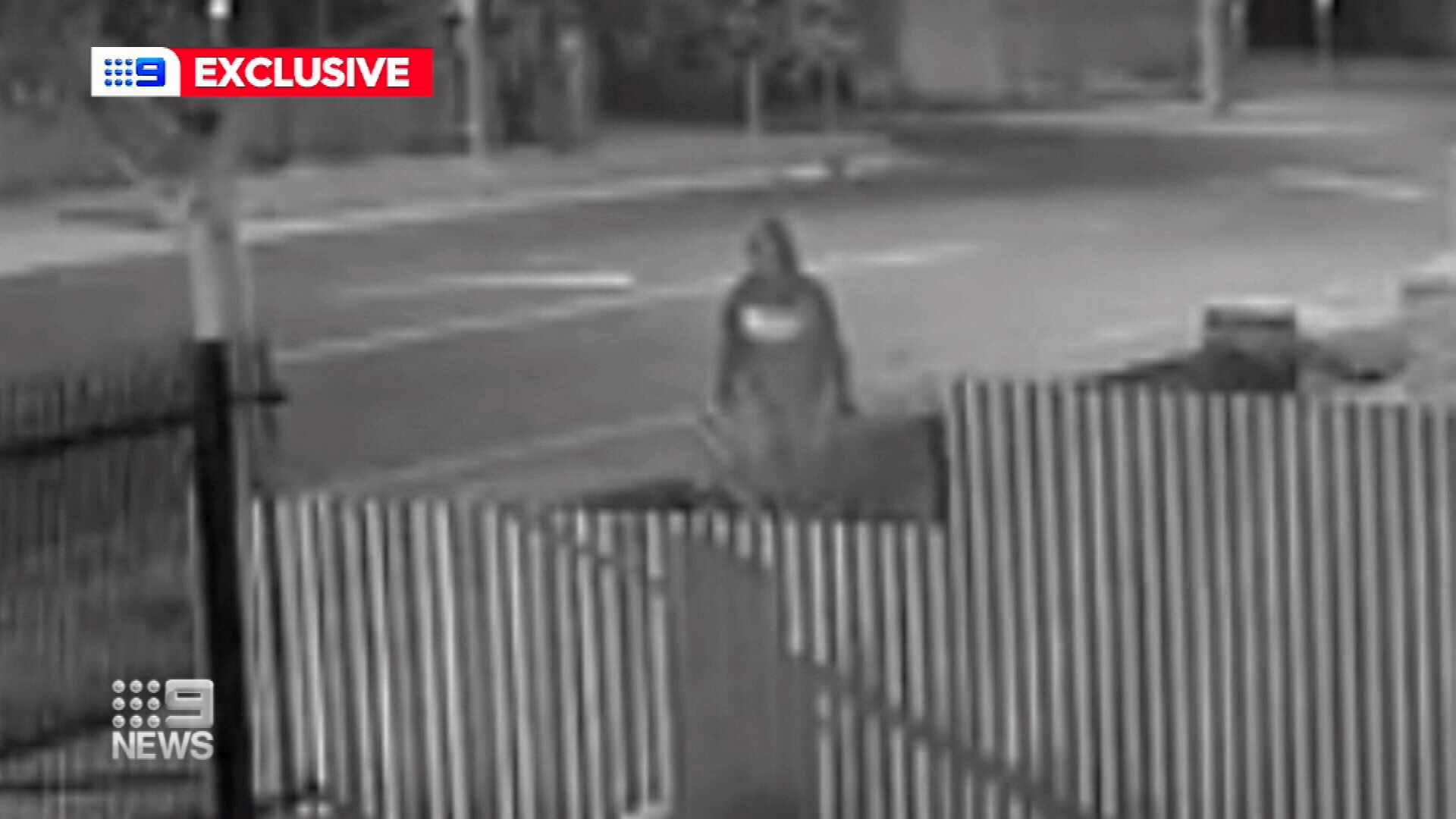 "(Doctors) said it was close to the spleen and close to the lung, and that's why they rushed me (into Royal Adelaide Hospital)."

He managed to return home to get help from his wife Elinor, who called the police.

"I cannot fathom how anybody could do that. Couldn't be in their right mind, is all I could say," Mrs Crichton said. 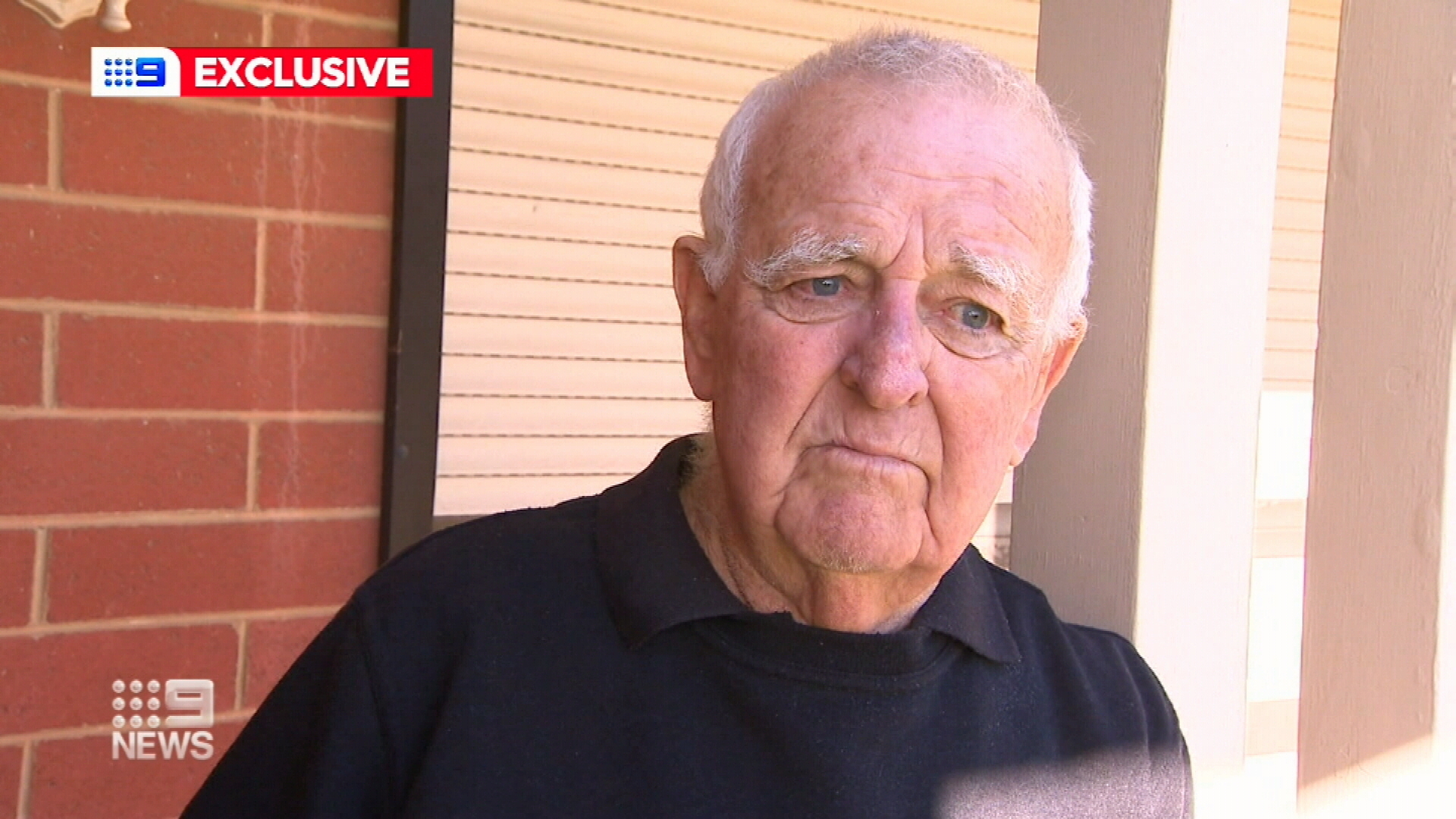 Mr Crichton told detectives his attacker appeared to be a man aged in his 20s and around 180cm tall.

Mr Crichton said he was not angry at the person responsible for the incident, but said he wanted to know why it happened.

"Come and have a talk, I'd like to know why you're hurting so much and why you need to take it out on someone you don't even know," Mr Crichton said. He has also pledged to continue walking the same route.

"I wasn't very happy when he said he was going to go the same way this morning," Mrs Crichton said.

"I was hoping he'd go a different way."