A Victorian man who tried to give his wife a drug overdose to end her suffering from Alzheimer’s has avoided jail.

A Victorian man who tried to give his wife a drug overdose to end her suffering from Alzheimer's has avoided jail.

Joseph Sugar, 88, gave himself and his wife Heather an overdose of insulin in December 2018, just days before they were due to be separated into different care facilities.

Mrs Sugar had been diagnosed with Alzheimer's in 2014 and was no longer able to recognise her family, wash or dress herself, or control her outbursts. 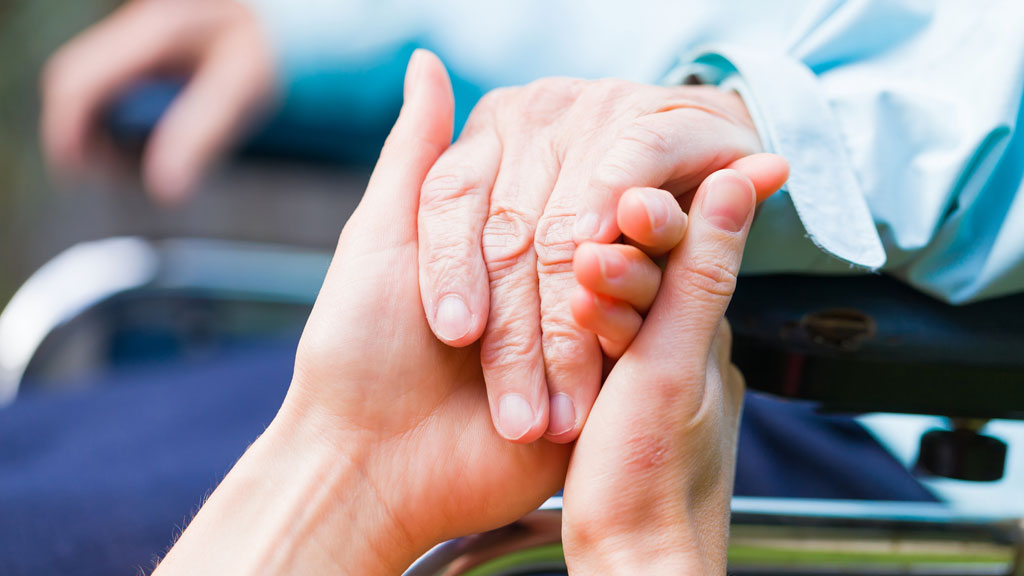 Justice Elizabeth Hollingworth said Mrs Sugar had seen her parents die with dementia and the couple's children said she had often expressed a wish to be "put out of her misery" if she ended up like them.

Sugar now only has limited visits with his wife, which he finds extremely distressing.

Justice Hollingworth said in sentencing Sugar on Monday that justice and mercy were considerations.

She convicted him of attempted murder and ordered he be freed on an agreement to be of good behaviour for two years.

Readers seeking support and information about suicide prevention can contact Lifeline on 13 11 14 or Beyondblue on 1300 22 4636.

READ:  Libya’s GNA should realize its size, who it’s talking to: Egypt official in report
Shares
Share This
Finance Advice 2021