An elderly grandmother has been violently bashed and left bleeding on the ground while opening her local church in Melbourne.

Penelope Katsavos, 78, was at the Saints Constantine and Helen Greek Orthodox church in South Yarra about 6am on Saturday when she was ruthlessly attacked. 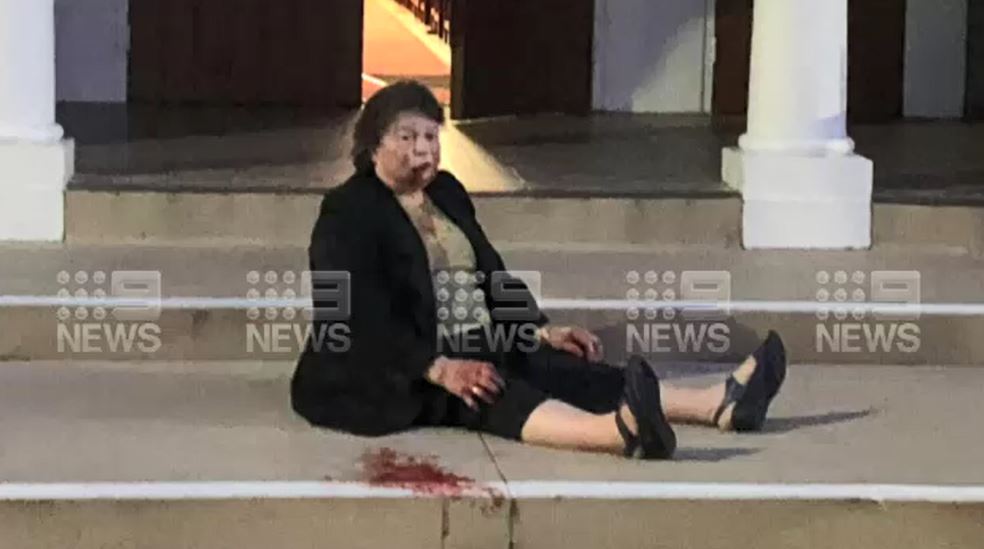 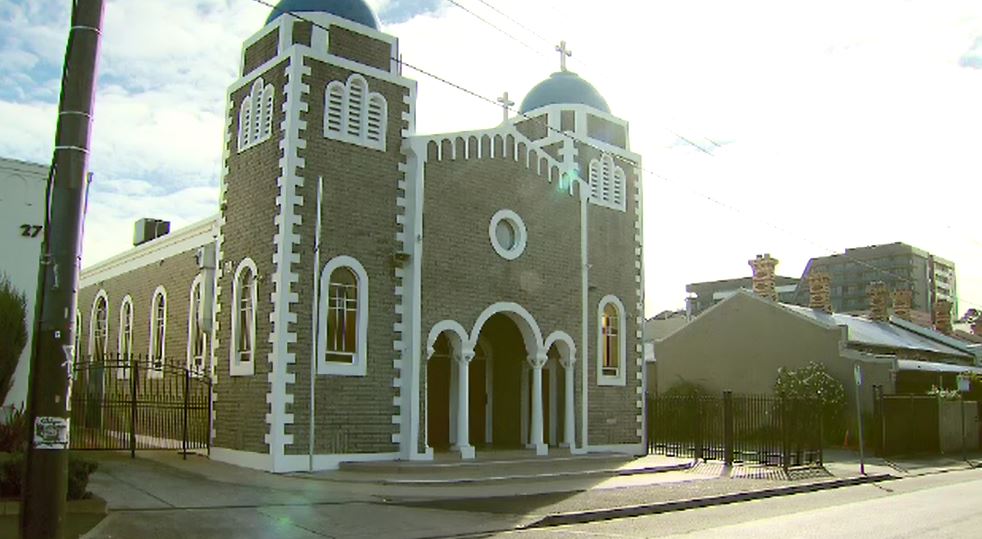 She asked him what he was doing and he started yelling.

"She couldn't understand what he was saying ... she put her hand on the trolley and he hit her in the face," Ms Katsevos said

"He punched her once and she didn't fall, so he pushed her to the ground and she remembers him kicking her."

The grandmother was left on the ground for half an hour before anybody saw her.

She passed out following the assault but believes a female may have been with the offender.

Her trolley bag, which doubles as walker, was taken during the assault - with her phone and cash inside.

The trolley was later located nearby with her things still inside.

Ms Katsavos now has a fractured pelvis, broken wrist and two bleeds on her brain. 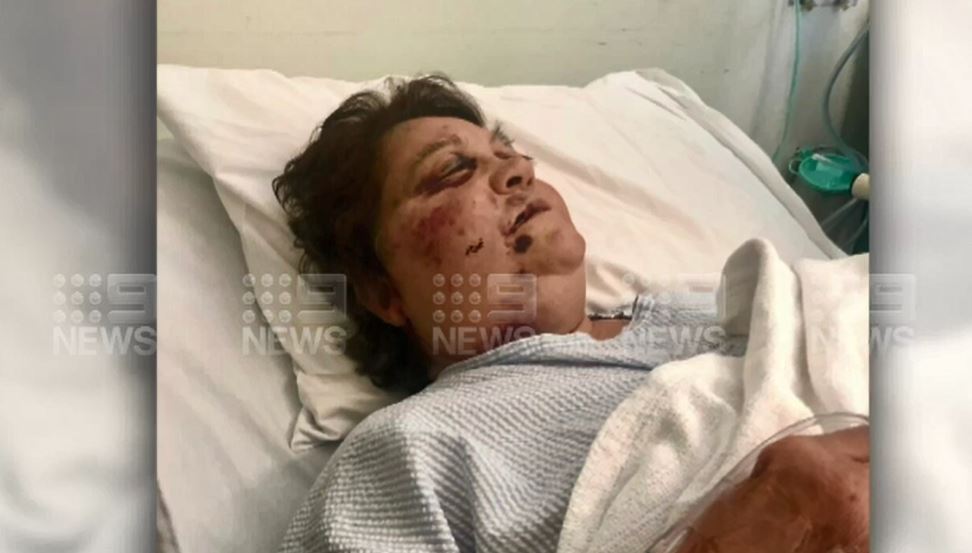 Her daughter-in-law says she is doing well and in good spirits but "very unwell".

"We are so upset ... couldn't believe someone could do that to her," Ms Katsavos said.

The 78-year-old has been part of the church for 40 years.

"She's the best ... she's everything you could want in a mother in law or a grandmother," Ms Katsavos said.

"She didn't deserve this."

The woman's son Evri Katsavos said his mother believes her attacker may have been drug-affected and the news was hard to take. 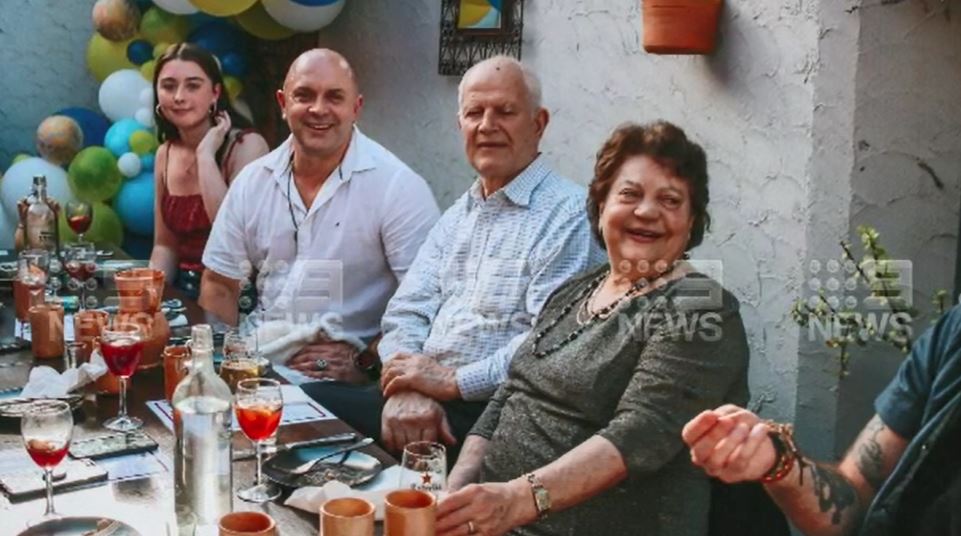 "A defenceless woman ... it strikes you really hard," he said.

Erin Katsavos said she had no words for the offender.

"Nothing you can say to them ... what can you say to someone who could do something like this?

"She loves that church more than anything ... for her to be like that in a place that she is so dedicated to and loves so much ... it's awful."