Police are appealing for public assistance to help locate a pair in their 70s, missing in Victoria’s high country.

Police are appealing for public assistance to help locate a pair in their 70s, missing in Victoria's high country.

Russell Hill and Carol Clay, aged 74 and 73 respectively, have been missing for 10 days, with search and rescue efforts ramping up today in Wonnangatta.

About 30 police officers and SES members assisted in the search, alongside the Police Air Wing. 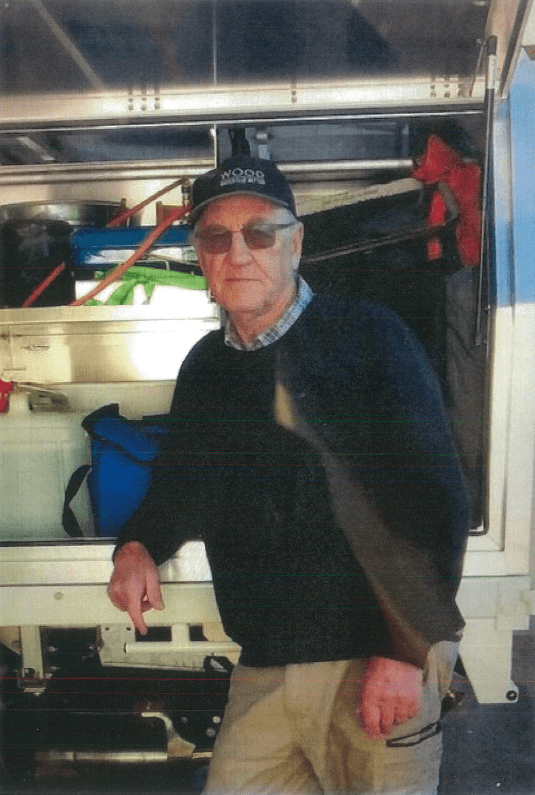 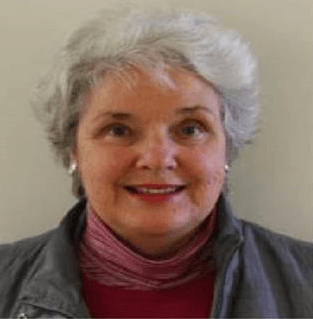 The search expanded from Dry River Creek Track at Billabong (Wonnangatta Valley), which is where Russell's car and camping equipment was located on Friday.

Informant Craig Gaffee said there "was a minor fire in relation to some of their equipment but their car is driveable and serviceable".

Mr Hill left his Drouin home on March 19 and planned to visit various campsites along the Dargo River. He was making regular check-ins to friends via radio each night.

The 74-year-old was last heard from on March 20 via HF radio, where he advised he was having radio transmission issues. He was confirmed to be at Wonnangatta police station.

"However when he does go camping and he does quite often, he maintains daily contact, which hasn't occurred on this occasion."

Carol was expected to return to her home in Pakenham yesterday, which is where her car was located by police.

Carol Clay is a former president of the Country Women's Association, with members admitting the last time they saw Ms Clay was at a state council meeting on March 12.

READ:  Man dies after being shot at Sydney home

Police have raised concerns for the welfare of the two people.

"Both are in their 70s, they are of good health but we have concerns because of their age and the amount of time they have been out of contact with family and friends."

Police are also looking into whether the couple went on this trip to self-isolate during the COVID-19 pandemic.

"We don't believe so, certainly their family was expecting them back."

Investigators have released images of Russell and Carol in the hope someone may have seen them and can provide information regarding their whereabouts.

Anyone with information is urged to contact Sale Police Station on 03 5142 2200.