Another man has been charged with the 2012 murder of Adelaide spray painter Jason De Ieso.

Another man has been charged with the 2012 murder of Adelaide spray painter Jason De Ieso.

The 33-year-old was arrested today and is the eighth man to face a murder charge over the execution-style killing, believed to be the result of a longstanding feud between the Hells Angels and Finks bikie gangs. 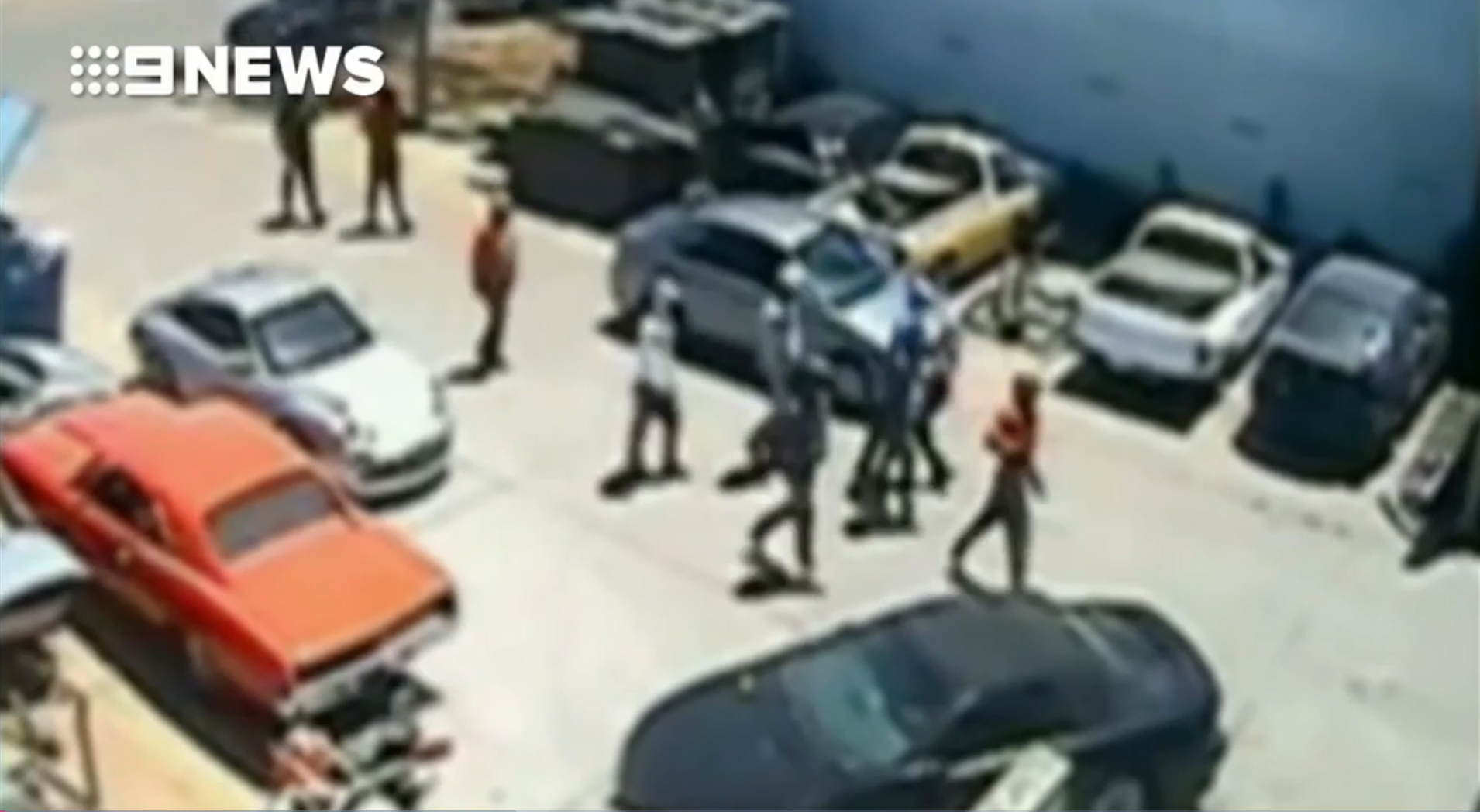 Mr De Ieso, 33, was gunned down at his Pooraka workshop and CCTV footage released by police showed nine men walking towards the front of the building and at least six of them carrying guns.

Shots were fired before the men were seen running away.

But police have insisted Mr De Ieso was an "innocent bystander" caught up in the protected feud and had no links to either gang. 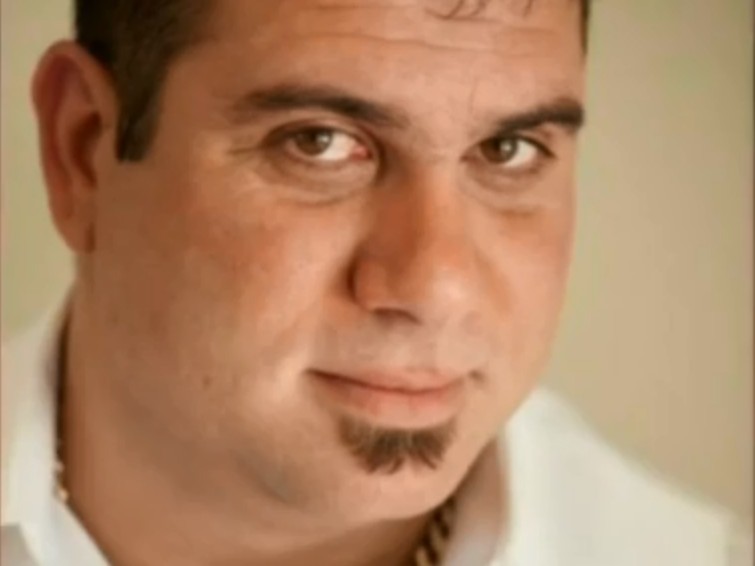 The latest arrest is expected to be the last in the case, with a ninth man thought to have been directly involved in the shooting having died in 2014, police said.

However, another man has been charged with assisting the offenders.

The man arrested today is expected to face Adelaide Magistrates Court later in the day.