A man has killed two children and injured 16 others in a stabbing rampage at a kindergarten in China, state media report.

Two children have been killed and 16 others injured in a stabbing rampage at a kindergarten in China, state media report.

Sixteen children and two teachers were injured in the attack, according to the BBC. 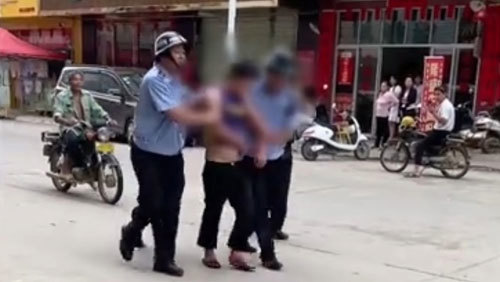 Two of the injured children later died while another two are seriously injured and undergoing surgery.

The other victims are in a stable condition, Xinhua reports.

Police have apprehended the suspect and the incident is under investigation, the Global Times said.

It is not yet known what the motive for the attack was. Local news reports have quoted police as suspecting the man may be mentally ill.

There have been a spate of knife attacks at schools or on school students in China over recent years.

In September 2019, eight children were killed in Hubei province.

In April 2018, nine middle school students were stabbed to death in northern China when a man attacked them on their way home.