Specialist firearm detectives have arrested 18 people in Geelong and its surrounds as part of a major crackdown on illegal guns and other weapons.

Specialist firearm detectives from Victoria Police have arrested 18 people in Geelong and its surrounds as part of a major crackdown on illegal guns and other weapons.

In total, four guns, five imitation guns, ammunition and 21 other banned weapons including knives, swords, knuckledusters and tasers were seized.

READ MORE: Sydney man and woman both charged after row culminates in 'stabbing' 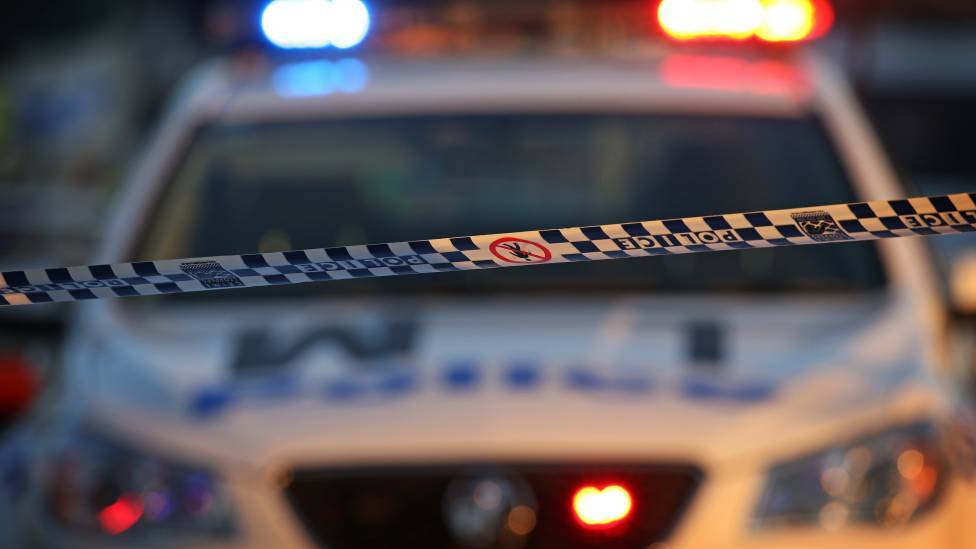 Police also seized more than 50 grams of methamphetamine from several homes, as well as narcotic plants and other illicit drugs.

A number of people were handed Firearm Prohibition Orders (FPO), banning them from owning a gun, while others already subject to a FPO were searched for weapons.

One of these, a 39-year-old Alfredton man, was arrested after police found him in possession of a shotgun and ammunition during a compliance check on February 16.

He has also been charged with 50 counts of handling stolen goods.

As well as the weapons, police seized a campervan, a motorbike and identity cards from the man's property – all allegedly stolen during a series of robberies in Geelong and Broadmeadows since October last year.

In total, the allegedly stolen goods were worth around $100,000.

The man has been denied bail and is expected to appear in Geelong Magistrates Court on March 16.

In a separate incident, a 39-year-old Grovedale man was arrested during an FPO compliance check on Tuesday, February 23.

He has been charged with possessing an imitation firearm and a firearm-related item and a number of drug offences.

During raids of his home, police seized a raft of weapons including a double-barrelled shotgun, an imitation handgun, an expandable baton, a cattle prod and a laser pointer.

READ:  Man left for dead after gang attacks him with machete

The accused was denied bail to appear in court on April 9.

"We make absolutely no apologies for regularly checking on those people within our community who police have deemed are too dangerous to possess a firearm," said Detective Acting Sergeant Brendan O'Mahoney from the Geelong Firearms Prohibition team.

"There are serious potential repercussions associated with breaching an FPO, with a potential prison sentence of up to 10 years."