Three people, including an eight-year-old girl, have been found dead in a backyard swimming pool in the US.

Three people, including an eight-year-old girl, have been found dead in a backyard swimming pool in the US.

Police found the three bodies submerged in the pool at the home in New Jersey on Monday afternoon local time.

As well as the eight-year-old girl, the other victims included her 32-year-old mother and 62-year-old uncle. 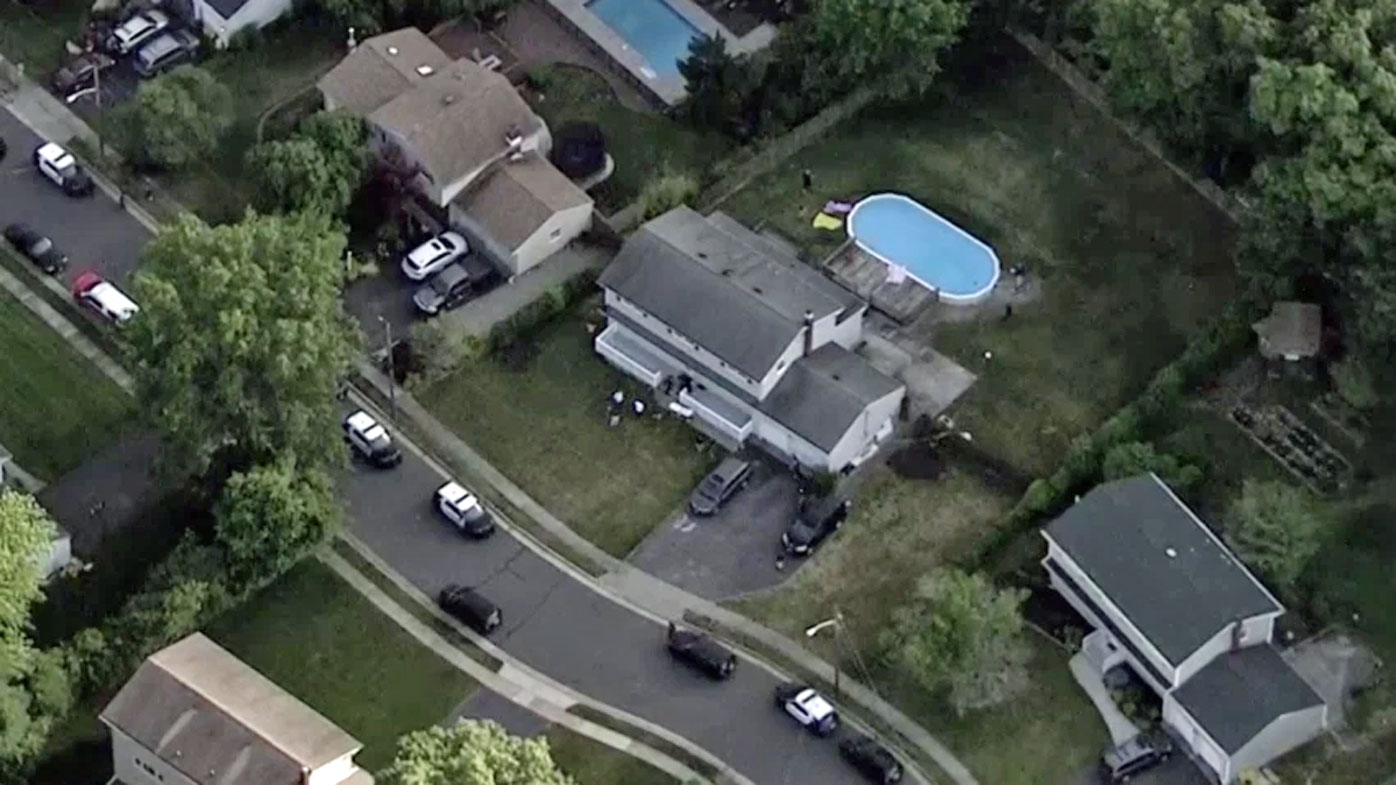 "This is a devastating day for our entire community. It is too early to determine exactly what happened," East Brunswick Police Chief Frank Losacco told reporters.

Police officers had been responding to a 911 call after neighbours heard screams for help when they arrived at the home and found the bodies in the pool, Lieutenant Frank Sutter said.

"All the deceased were taken out of the pool, CPR was done. They were all pronounced in the backyard," he said.

The New York Post reports a relative was inside the family home at the time and is being interviewed by police, however what, if any, connection the family member may have had to the drownings is still unclear.