Eight men have been charged following a brawl in Melbourne’s CBD last night which led to two people being hospitalised.

Eight men have been charged following a brawl in Melbourne's CBD last night which led to two people being hospitalised.

The fight broke out at a tram stop on Swanston Street about 7.30pm yesterday, with police arresting eight men at the scene. 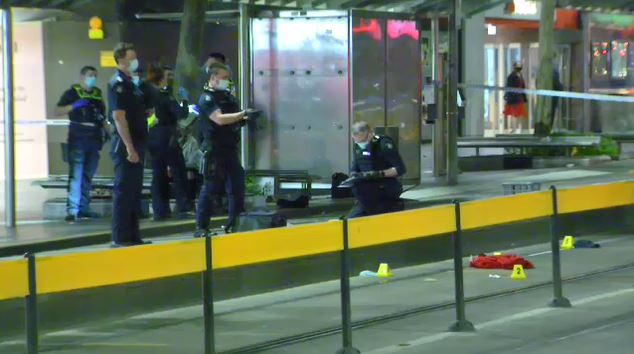 A man in his 20s was taken to the Royal Melbourne Hospital in a serious condition with upper body injuries, along with a male teenager who remained in a stable condition.

A 19-year-old Caroline Springs man has been charged with intentionally and recklessly cause injury. 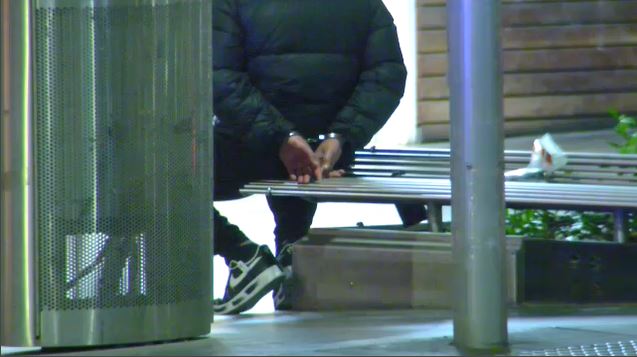 He has been remanded to face Melbourne Magistrates' Court today.

Two 19-year-old men and a 30-year-old man from Truganina, along with two 21-year old men from Lalor, were all charged with violent disorder and affray and have been bailed to appear at Melbourne Magistrates' Court on May 3 2021.

A 19-year-old Port Melbourne man and a 22-year-old Lalor man were both released without charge.