While the cold snap continues in eastern states, Western Australia is preparing for a rare cyclone expected to hit on the weekend.

While the eastern states remain in the grips of a cold snap, Western Australia is preparing for a rare cyclone expected to hit tomorrow.

Queensland, New South Wales, Victoria and South Australia are in for a cold weekend as they recover from two consecutive cold fronts earlier in the week. 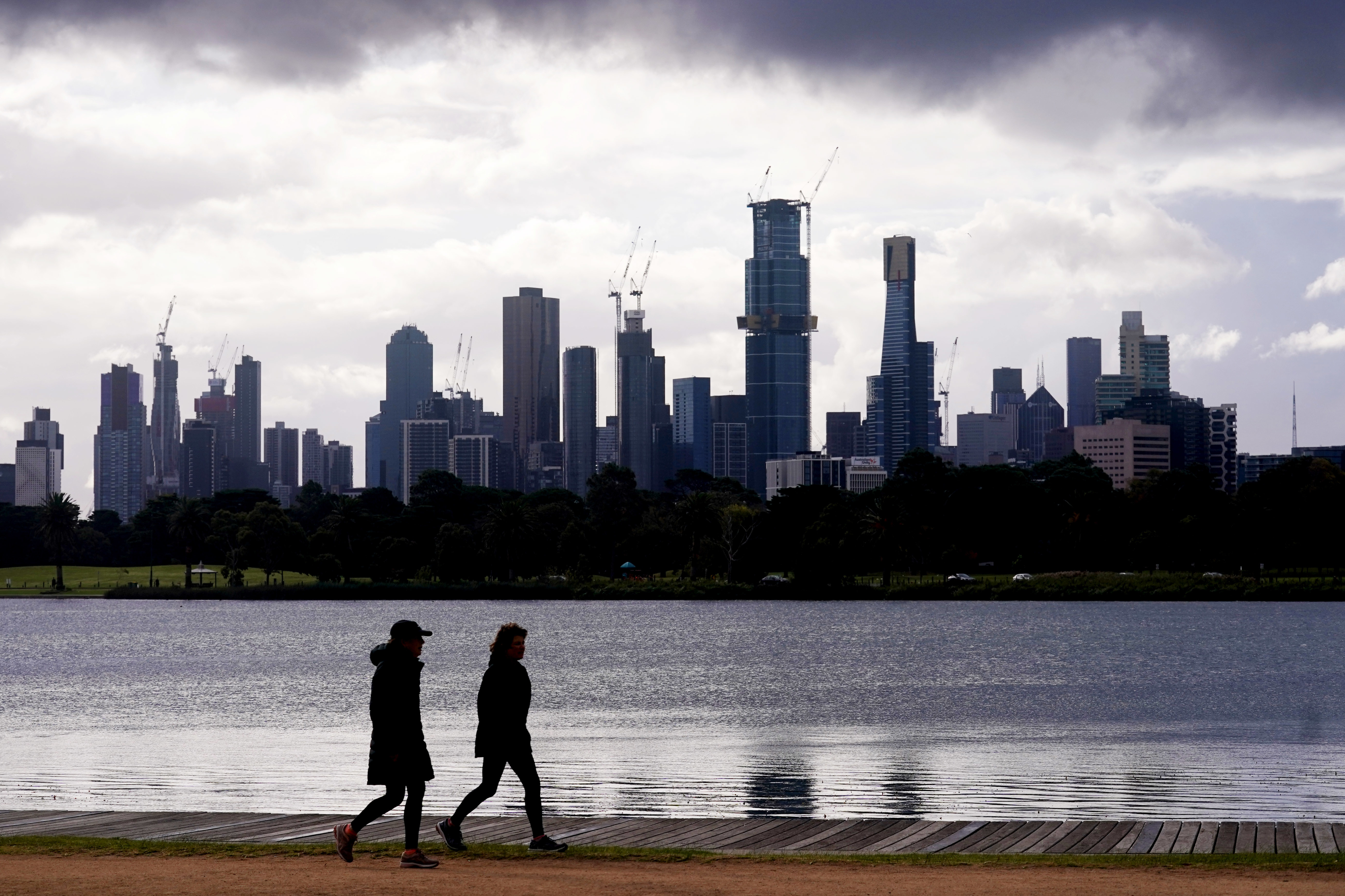 On the other side of Australia, Cyclone Mangga is forecast to bring a violent storm to Perth.

Here is a breakdown of this weekend's weather in all states and territories around the country.

New South Wales is also feeling the wrath of the cold snap - leaving rain, hail, snow and strong winds across the state.

Sydney is in for a cold and rainy Saturday with a maximum temperature of just 17C and a minimum of 10C with showers expected throughout the day. 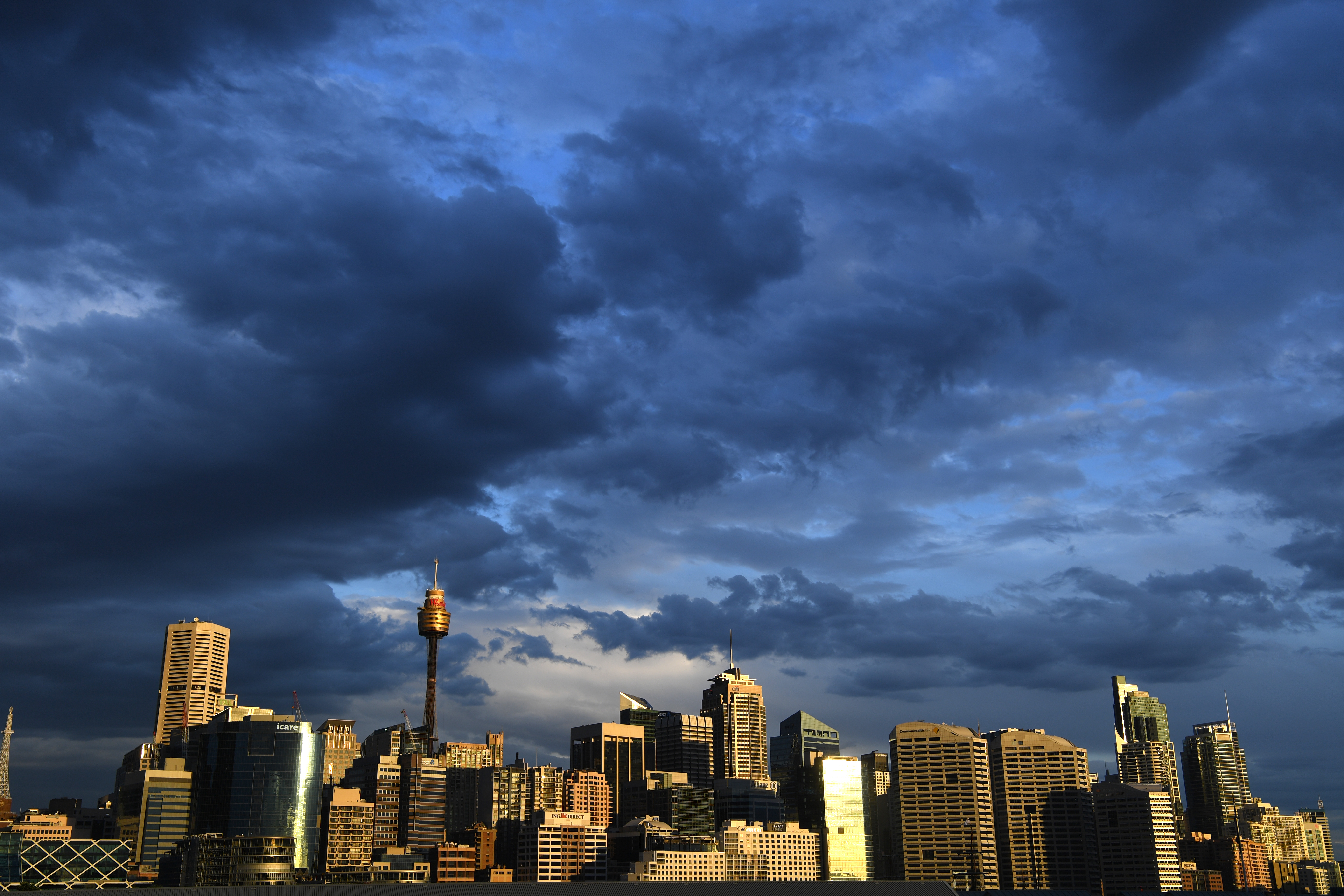 A severe weather warning is in place for surfers today due to vigorous southerly winds and large southerly surf to exposed parts of the New South Wales coastline. This low is expected to linger in the region over the next few days before slowly moving away.

Large swells have already hit Sydney beaches with surfers and swimmers being warned of dangerous conditions.

Melbourne is forecast to experience another icy weekend with a low of 9C today and 10C on Sunday with the chance of showers over both days.

Like NSW, Victoria is still feeling the bite of the cold front with snow forecast on Mt Hotham today.

READ:  A Man Brought A Llama To His Sister's Wedding And Her Reaction Was Priceless

Areas including Latrobe Valley, Ballarat, Wangaratta and Horsham could all experience temperatures below 5C as the wintry weather continues.

Queenslanders are waking up to a chilly morning..

An icy blast of record temperatures plummeting as much as 11 degrees below average.

Just weeks out from Winter, forecasters say it could be one of the coolest days of the year.

Brisbane's temperatures could sink as low as 11C today with a maximum of 17C.

Widespread rain is forecast around the state including in Carins, Townsville, and Mackay and Rockhampton.

West Australians have been urged to reconsider their intrastate travel plans this weekend as the remnants of a rare, out-of-season cyclone hurtle towards the state.

Tropical Cyclone Mangga is impacting the Cocos Keeling Islands before heading towards the north-west of WA and tracking down the west coast. 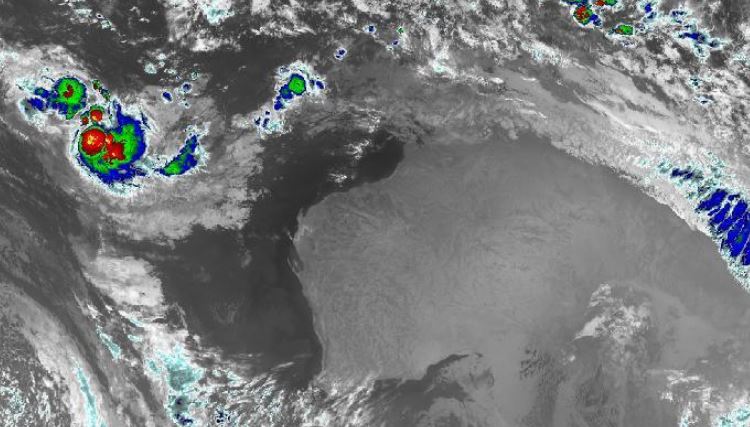 The Bureau of Meteorology (BOM) said the system was likely to weaken to below cyclone intensity when it reached Australia, but it would still be considered a once-in-a-decade storm, producing wind gusts up to 130 kilometres per hour and heavy rainfall.

The severe weather is expected to hit the upper part of the west coast on Sunday morning and extend down the coast during the day to reach the Perth metropolitan area and the south coast during Sunday afternoon and evening.

South Australia is experiencing the tail end of two consecutive cold fronts earlier in the week.

Adelaide will be sunny with a possible shower and a maximum of 16C today and Sunday.

Isolated showers and cool temperatures are forecast around the state including in Mt Gambier and Clare.

Below-average temperatures and windy conditions are forecast in the NT today.

Darwin will stay relatively warm in comparison to the rest of the state with a minimum of 19C and maximum of 26C today.

Meanwhile, Alice Springs could experience morning frost  with a minimum of 1C today.

Showers and cloudy conditions are forecast around Tasmania this weekend .

Hobart could see rain later today with a maximum temperature of 16C today and 13C tomorrow.