Australia’s east coast is in store for more wild weather as a tropical cyclone edges closer.

Australia's east coast is in store for more wild weather as a tropical cyclone edges closer.

Residents in Queensland and NSW are still recovering from severe storms that have been battering the east coast over the past week and Tropical Cyclone Uesi is set to wreak more havoc on affected regions. 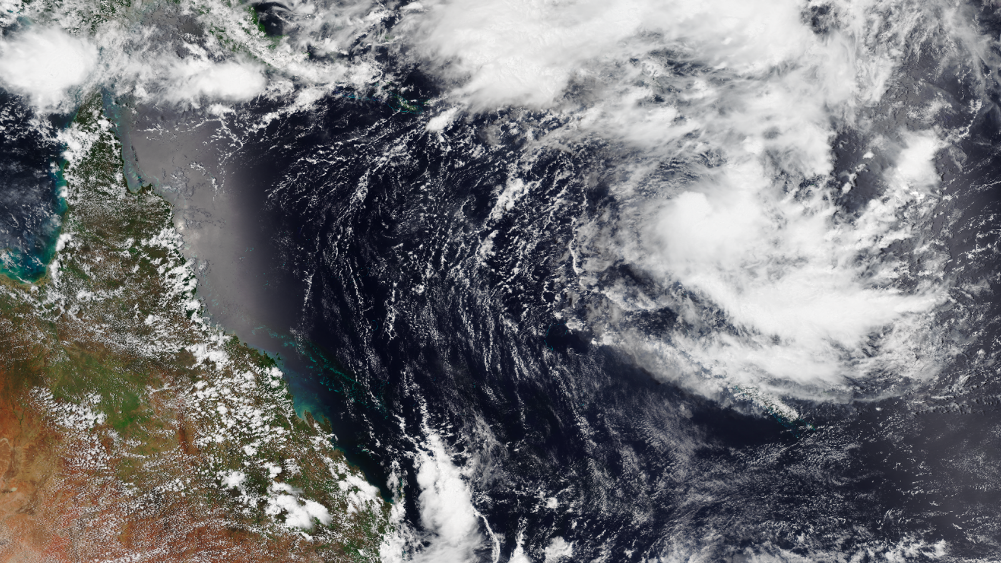 Tropical Cyclone Uesi is currently near New Caledonia and tracking south-southwest as a Category Three system.

The Bureau of Meteorology expects the cyclone to reach Queensland by tomorrow night and then weaken as it moves south towards NSW.

Parts of Queensland remain on flood watch, with warnings for coastal catchments between Bundaberg and the NSW border.

The southern inland also bracing for significant rain, including Dalby which has flooded once in recent days and could flood again.

A severe thunderstorm is bearing down on Crows Nest and Haden, moving south and potentially causing flash flooding. 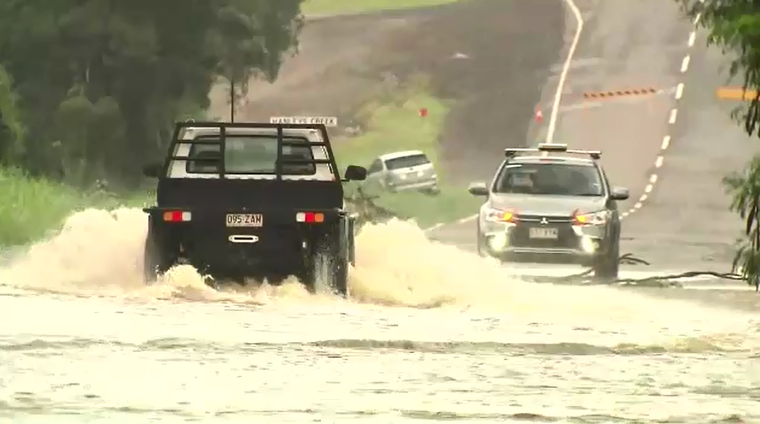 Residents in NSW are waking to more rain this morning with many still recovering from previous storms.

The State Emergency Service is warning people to take precautions to avoid further property damage as thousands of businesses and properties remain without power.

They warned of intense rainfall that may lead to flash flooding in these areas overnight.

Showers have hit Sydney this morning, with 6-25mm expected to fall and another 15-35mm possible tomorrow.

READ:  China lands probe on surface of the moon to collect lunar rocks

In the Northern Rivers region, Byron Bay and Tweed Heads could each receive 15-50mm today.

On the Mid North Coast, Coffs Harbour could get 15-40mm. 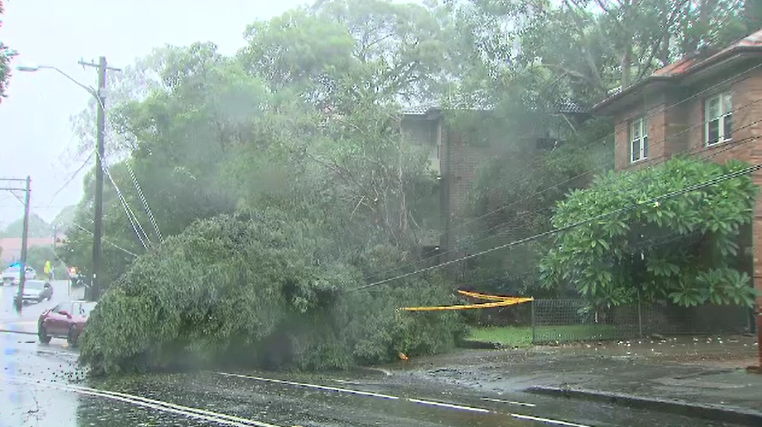 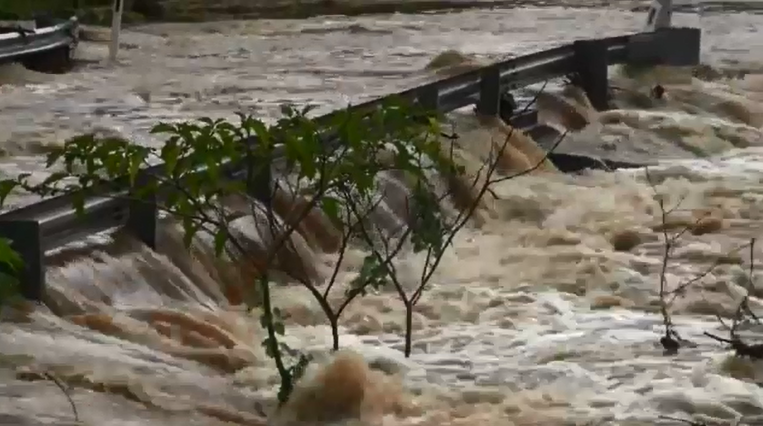 The BoM is saying 15-45mm is possible in Nowra today, while tomorrow the South Coast town could get 40-80mm.

Also on the South Coast, Huskisson could get 20-60mm of rain today and 40-80mm tomorrow, while Ulladulla could receive 45-90mm tomorrow.

The NSW coast was drenched over the weekend, with up to 550mm of rain falling across parts of the state.

Sydney recorded its heaviest rain in three decades and was battered by gale-force winds, with emergency services yesterday left to clear fallen trees, remove debris and extract cars from floodwaters.

Last night, the SES said it had received some 12,951 requests for help in the past week, with 10,660 call-outs completed.

Tens of thousands of NSW households were still without power last night, with Ausgrid asking customers to prepare for outages into the weekend.