Thunderstorms and widespread rains are forecast to arrive in several states today as the first major storm event descends on the east coast.

Thunderstorms and widespread rains are forecast to arrive in several states today as the first major storm event of spring descends on the east coast. 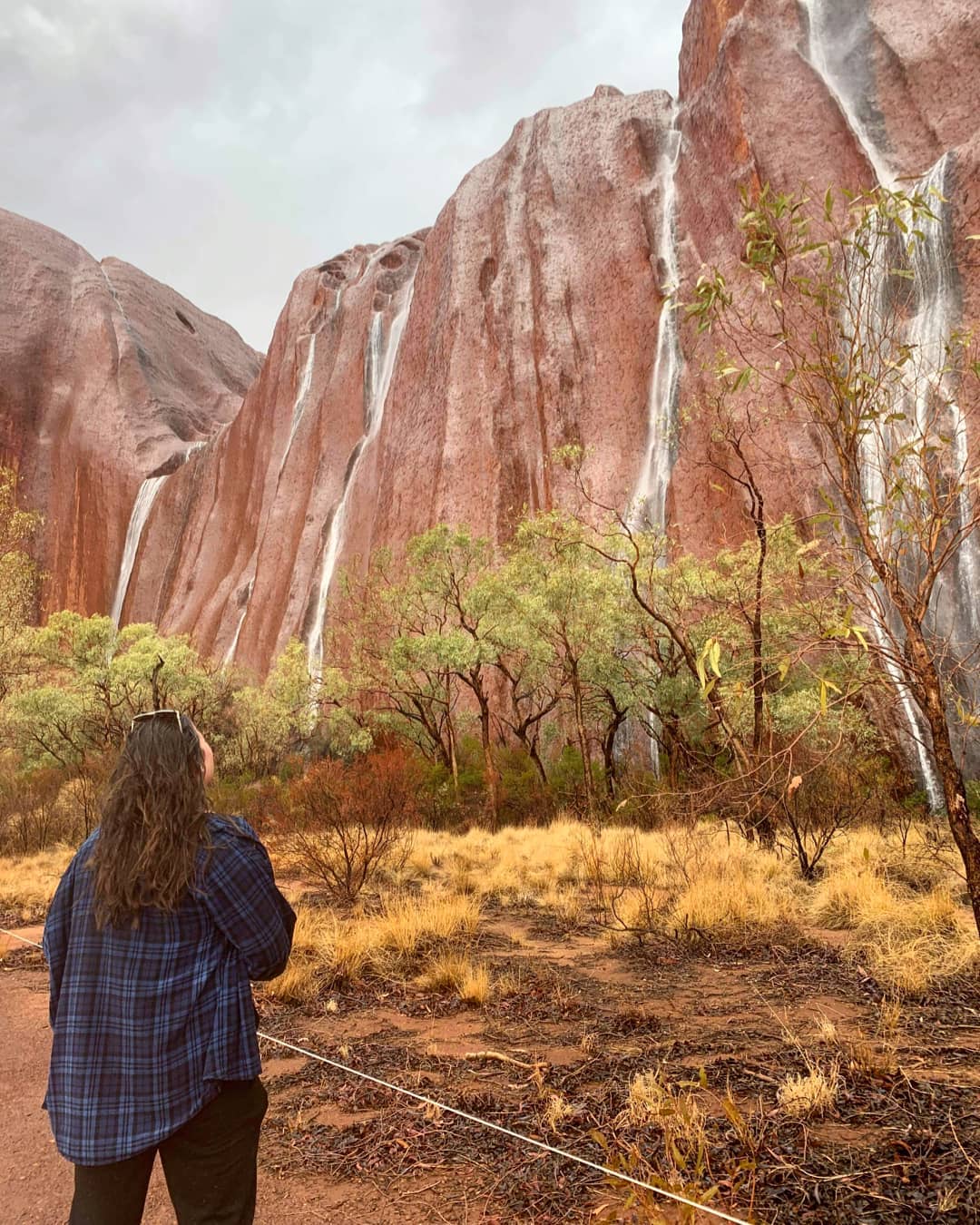 "We're going to see very widespread thunderstorms all the way from the Top End down through western Queensland, eastern South Australia, western New South Wales, into Victoria as well," Bureau of Meteorology forecaster Jonathan How said.

Things are expected to ease on Saturday, but wild weather is still expected around north-east Victoria, eastern NSW and, importantly for the footy, eastern Queensland.

A cold front near Tasmania is bringing a few showers, mainly to the east.

Here's the weather across Australia on Wednesday, October 21, 2020.

NSW and the ACT

Becoming warmer throughout. Few showers/storms northeast. Cloud increasing over the west and south.

Sydney will be partly cloudy with a minimum of 16C and maximum of 25C.

Slight chance of a shower or thunderstorm in the W in the afternoon.

The ACT will be mostly sunny with temperatures forecast to reach a top of 23C. Slight chance of a shower this afternoon.

Cloudy with a minimum of 18C and maximum of 26C in Brisbane.

There has been a cancellation of severe thunderstorm warnings however the situation will continue to be monitored and further warnings will be issued if necessary.

A slightly cooler day is forecast in Melbourne with temperatures ranging between 9C and 18C.

Conditions will be partly cloudy with patchy fog about the nearby hills early this morning. Light winds and afternoon bayside sea breezes. A warm day is forecast in Adelaide with a maximum of 28C today. Cloud increasing with medium chance of showers developing this afternoon and evening.

Showers/storms, cool to mild over south and South West. Windy, warm in the northwest. Mostly sunny, hot in the northeast.

Partly cloudy conditions expected in Perth with temperatures ranging between 12C and 25C.

Very hot and dry conditions with fresh to strong west to northwesterly winds.

Mostly sunny in Darwin with a minimum of 25C and maximum of 33C.

There is a slight chance of a shower about the Cox Peninsula, near zero chance elsewhere.

Partly cloudy with temperatures ranging from 9C to 16C in Hobart. Slight chance of a shower, most likely during this afternoon and evening.