An earthquake near Tūrangi, on the southern edge of Lake Taupō, was measured at magnitude 4.8.

An earthquake has struck New Zealand's North Island, measuring at magnitude 4.8 with one resident reporting the walls visibly moving.

The earthquake struck near Tūrangi, on the southern edge of Lake Taupō, at 12.23pm local time, GeoNet reported.

Motuoapa resident Matt West said he had to steady his television from shaking around. "But I managed to hold on to that."

The quake was noticeable and had definitely set the walls moving, West said.

There have been 1448 felt reports to GeoNet.

Taupō Mayor David Trewavas was in Auckland at the time but said council staff had texted him to report the shake.

They had no reports of damage at this stage, he said.

He said he had also been made aware of the swarm of quakes overnight, that struck the area. 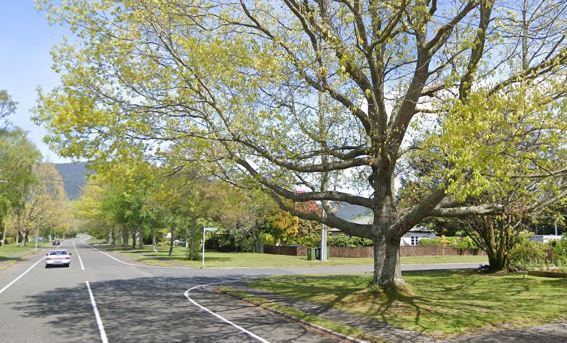 Geonet has reported nine earthquakes in the early hours of this morning within five kilometres of Taupō, ranging from under 2.0 to 2.9 in magnitude. The last and largest at 2am.

Huka Falls Road resident Andrew Welch said the first of the two larger quakes overnight woke him up and the last, the magnitude 2.9, caused cups to rattle in the kitchen – which they could hear despite it being some distance from the bedroom.

"Nothing broke though," he said.

This story originally appeared on stuff.co.nz and has been republished with permission