An asteroid named for the Egyptian god of chaos and darkness won’t be wreaking any havoc on Earth – at least not this century.

An asteroid named for the Egyptian god of chaos and darkness won't be wreaking any havoc on Earth - at least not this century.

Asteroid 99942 Apophis has been considered one of the most hazardous asteroids with the potential to impact Earth since its discovery in 2004. Now, scientists have revised that opinion after a precise analysis of the asteroid's orbit.

Previous predictions noted that the 33832cm-wide asteroid might be too close for comfort in 2029, 2036, and it could have a slight chance of impacting Earth in 2068. 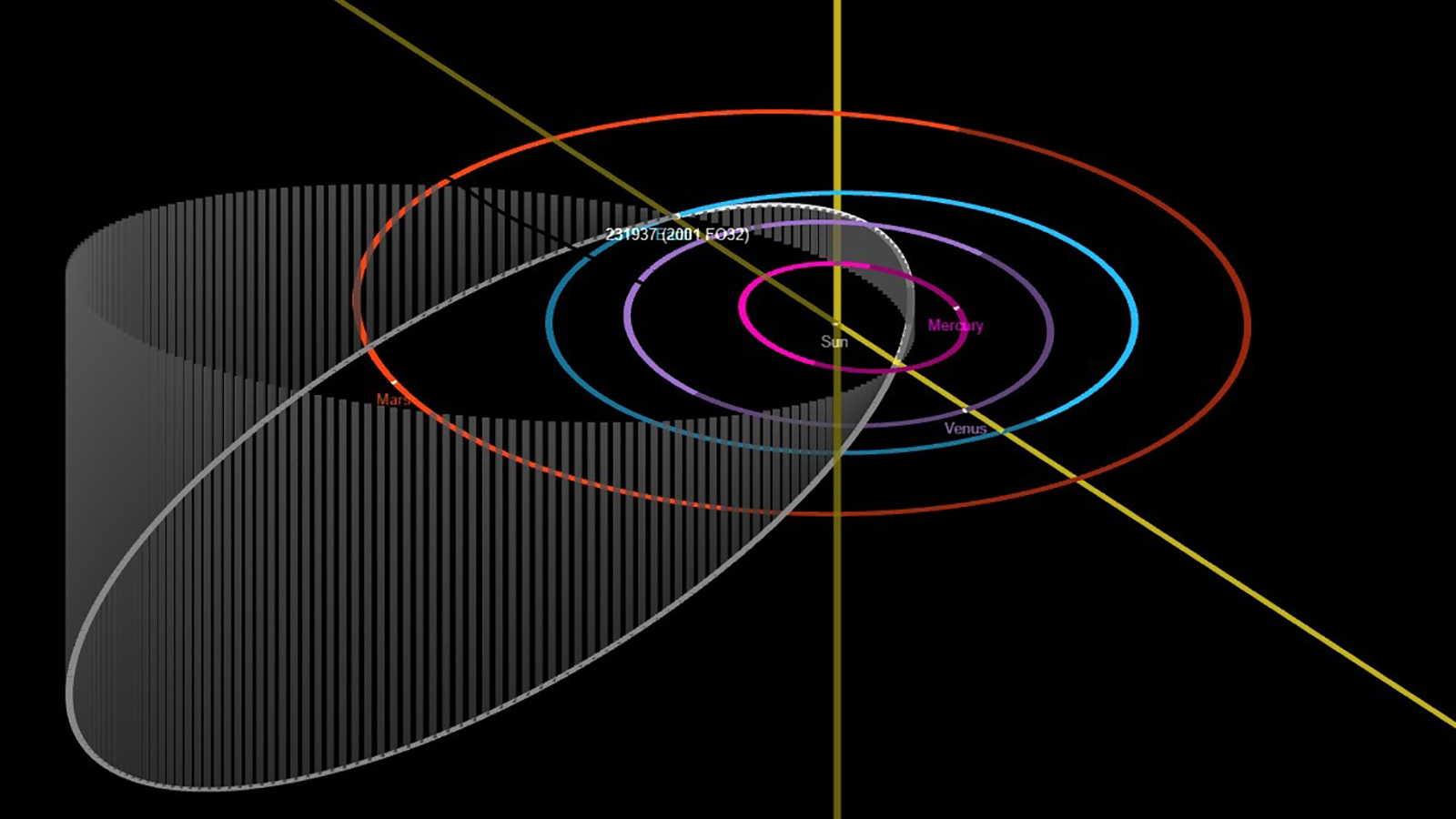 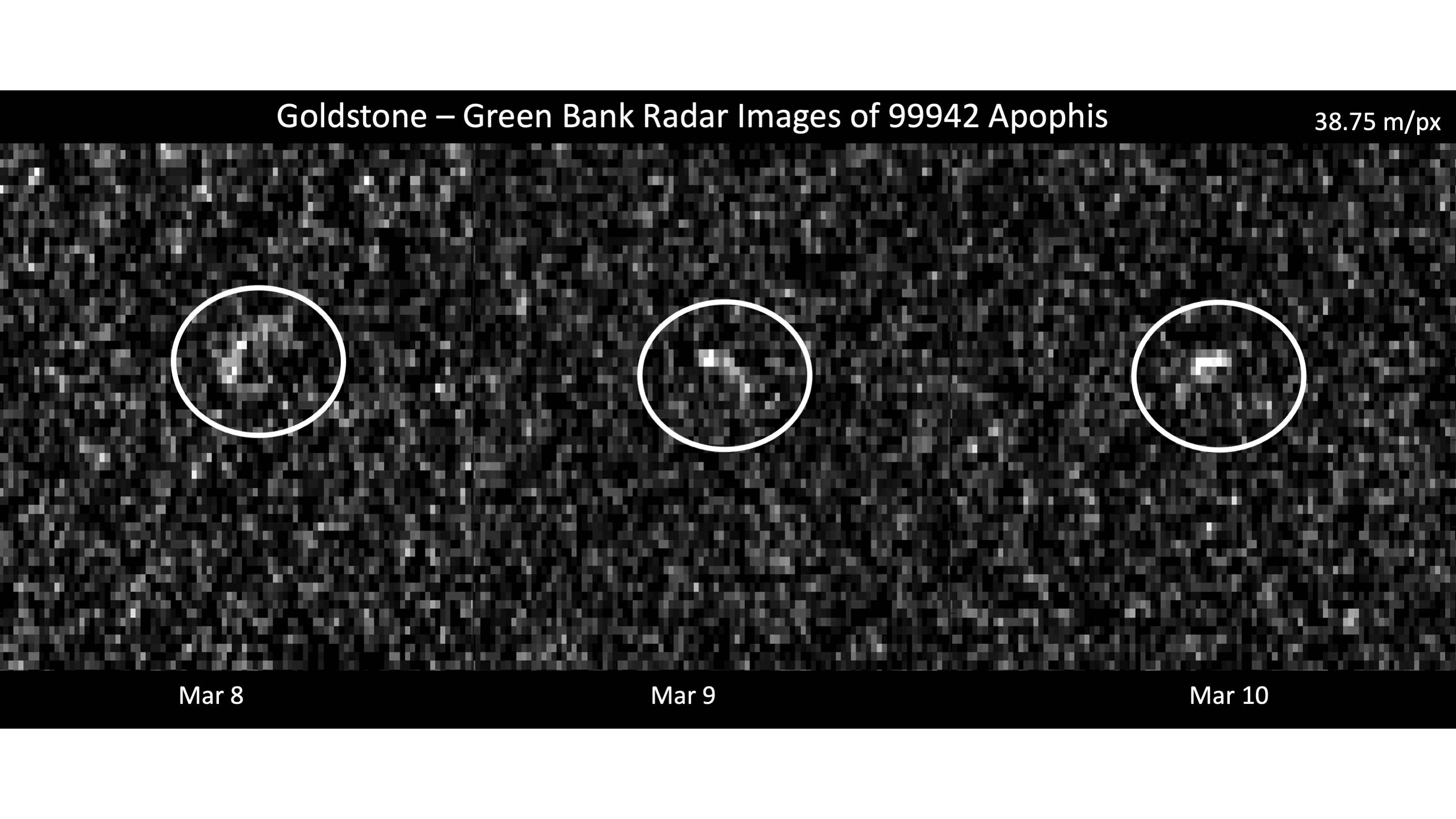 It recently passed within 16 million kilometres of Earth on March 5.

During that distant flyby, astronomers used radar observations to get a better handle on the asteroid's orbit around the sun.

Their results allowed them to rule out any risk of the asteroid impacting Earth in 2068. The previous concerns about 2029 and 2036 had already been put aside due to prediction refinements and research.

"A 2068 impact is not in the realm of possibility anymore, and our calculations don't show any impact risk for at least the next 100 years," said Davide Farnocchia, navigation engineer and researcher at NASA's Center for Near-Earth Object Studies (CNEOS), in a statement.

"With the support of recent optical observations and additional radar observations, the uncertainty in Apophis' orbit has collapsed from hundreds of kilometres to just a handful of kilometres when projected to 2029," Mr Farnocchia said.

"This greatly improved knowledge of its position in 2029 provides more certainty of its future motion, so we can now remove Apophis from the risk list." 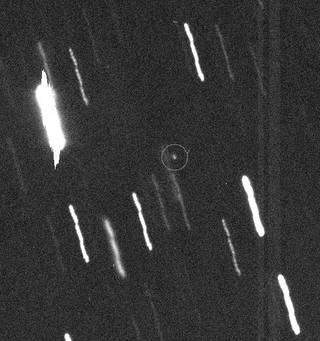 The CNEOS Center maintains a risk list, tracking asteroids with orbits that bring them close to Earth - close enough to cause concern over a potential impact.

Scientists at the centre use radar and telescopes to study near-Earth objects and understand the dangers they may pose to the planet.

The CNEOS Center is managed by NASA's Jet Propulsion Laboratory in Pasadena, California.

In order to observe Apophis and remove it from the risk list, astronomers used the Deep Space Network's Goldstone radio antenna near Barstow, California.

This dish is one of three around the globe that enable communications with spacecraft across deep space. Scientists also relied on a collaboration with the Green Bank Telescope in West Virginia.

"Although Apophis made a recent close approach with Earth, it was still nearly 17 million kilometres away," Marina Brozovic, a scientist at JPL, said in a statement.

"Even so, we were able to acquire incredibly precise information about its distance to an accuracy of about 150 metres. This campaign not only helped us rule out any impact risk, it set us up for a wonderful science opportunity."

While the images seem fuzzy, the resolution is quite strong considering the asteroid was about 27 million kilometres away, or 44 times the distance between Earth and the moon, at the time.

"If we had binoculars as powerful as this radar, we would be able to sit in Los Angeles and read a dinner menu at a restaurant in New York," Ms Brozovic said.

The data from this observation will help scientists learn more about the asteroid's shape and rotation rate. The current belief is that Apophis is shaped like a peanut.

Even though Apophis poses no risk over the next century, it will encounter Earth's gravitational field during its flyby on April 13, 2029, and will pass within 32,000 kilometres of Earth's surface. That's closer than satellites that orbit Earth and 10 times nearer than the moon.

Apophis will be visible to people in the Eastern hemisphere with the naked eye, no telescope or binoculars needed. And astronomers will get their chance to study the asteroid up close.

"When I started working with asteroids after college, Apophis was the poster child for hazardous asteroids," Mr Farnocchia said.

"There's a certain sense of satisfaction to see it removed from the risk list, and we're looking forward to the science we might uncover during its close approach in 2029."