A man made multiple domestic violence order breaches before he and his former partner were found dead after her house was set alight in Brisbane’s south, a court has heard.

A man made multiple domestic violence order breaches before he and his former partner were found dead after her house was set alight in Brisbane's south, a court has heard.

Doreen Langham's body was found inside her Browns Plains unit after it was "engulfed" in flames in the early hours of on February 22 - a day before she'd called police and asked for protection against her ex-partner Gary Hely.

Hely was also found dead in the charred unit.

Counsel assisting the coroner Kathryn McMahon told Southport Court today he'd made multiple breaches of a domestic violence order (DVO) implemented on February 9 between the 14th and 17th of that month. 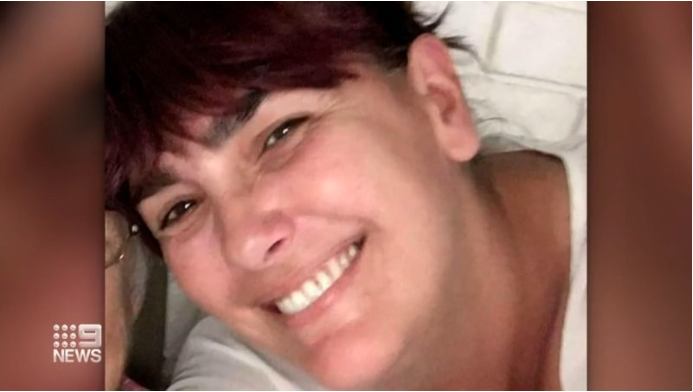 Early stages of the investigation indicated the couple had separated shortly before the DVO was enforced, with Ms Langham changing the locks to keep him from gaining access to her home.

The court heard Ms Langham called the police on the night of February 21 seeking protection from Hely but it took officers over an hour to respond.

There was no response when they knocked on the door and they left soon after. 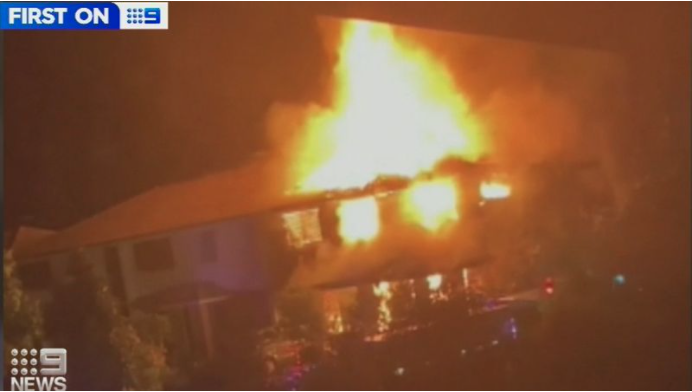 The inquest will investigate when and how the pair died, along with if Queensland Police's response to Ms Langham's calls for help were adequate.

The inquest may make recommendations on procedural changes that could be made to prevent similar deaths.

Separate investigations are being carried out by the Ethical Standards Command and Homicide Squad. Both are expected to be completed by August.

The next pre-inquest hearing is set to take place on September 15.