A DVD and CD retailer in Cairns will live to sell another day after its post-Christmas plans to close this week were suddenly reversed.

Sanity at Smithfield Shopping Centre was set to shutter its doors for good at the end of January but the company's four employees have been given an eleventh hour reprieve.

Instead of closing, Sanity will relocate to another yet to be confirmed site in the Cairns mall. 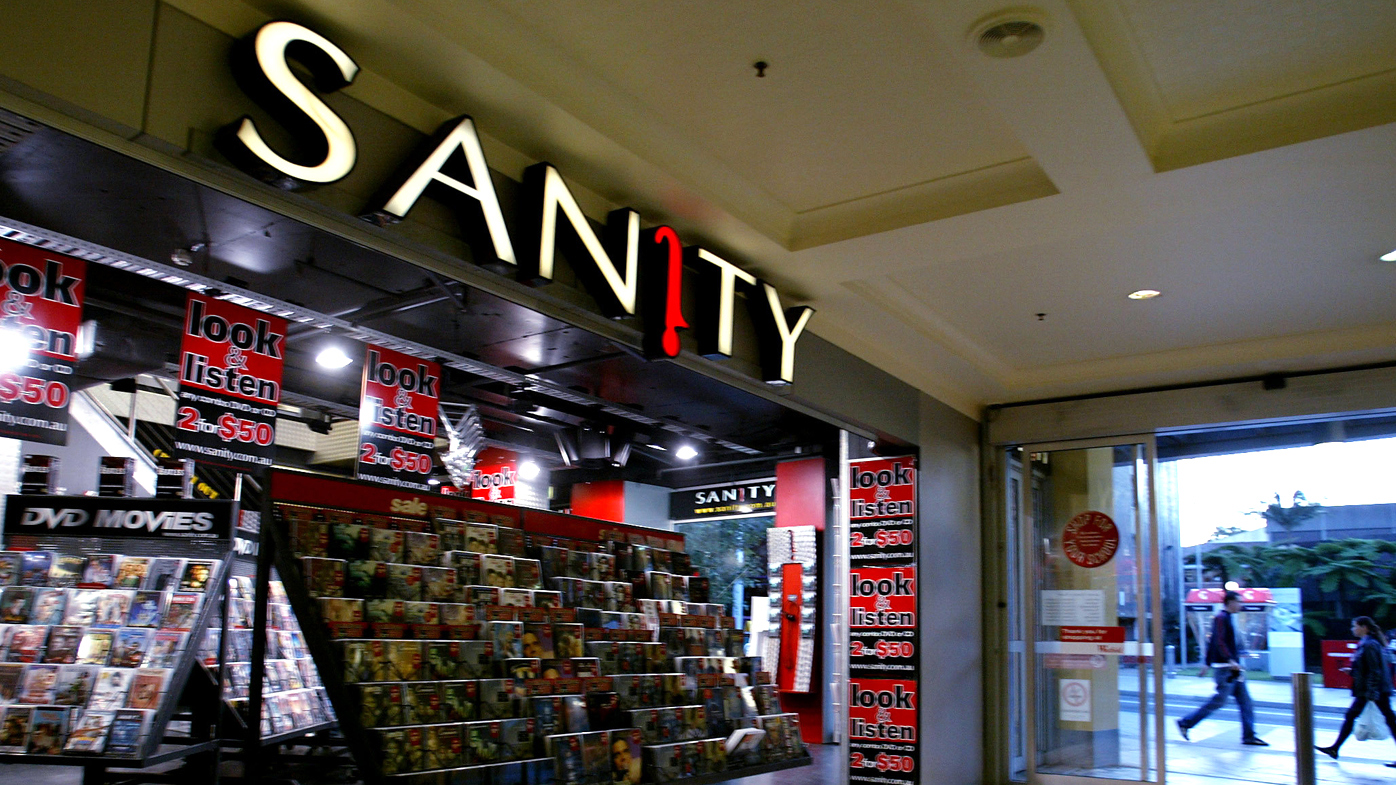 Sanity's head office declined to respond to a request for comment.

The national music and entertainment chain reportedly shut its Green Hills and Maitland stores, near Newcastle in NSW, yesterday.

"Sanity will continue to trade at Smithfield Shopping Centre for the near future," he said.

The store will relocate to a new site in Smithfield by mid-February. 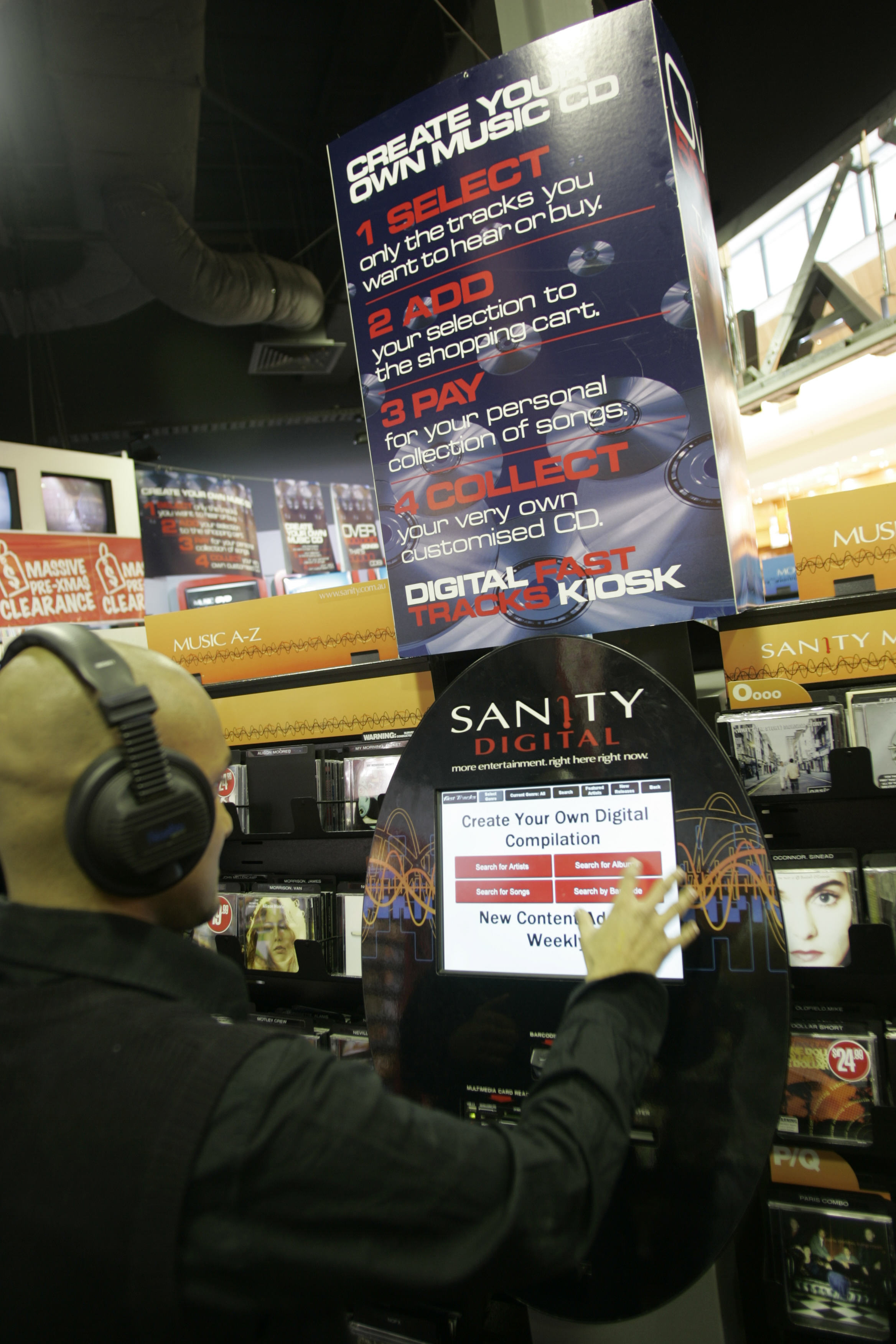 Sanity expanded its DVD and CD empire across Australia, after opening its first store in 1992.

The rise of streaming television services and pirated movies has hit the DVD retail sector hard.