“This is a lesson for every cop in America: If you see something that is wrong, you need to step in,” a former police officer has said in the wake of George Floyd’s death.

Minneapolis was among several cities that had policies on the books requiring police officers to intervene to stop colleagues from using unreasonable force, but that didn't save George Floyd and law enforcement experts say such rules will always run up against entrenched police culture and the fear of being ostracised and branded a "rat".

Power dynamics may have been magnified in the Floyd case because two of the four officers involved were rookies and the most senior officer on the scene was a training officer, Derek Chauvin, a 19-year police veteran who was seen putting his knee on the back of the black man's neck despite his cries that he couldn't breathe.

Even though lawyers for the rookie officers say both men voiced their concerns about Chauvin's actions in the moment, they ultimately failed to stop him. Chauvin is now charged with second-degree murder, and his three fellow officers are charged with aiding and abetting. 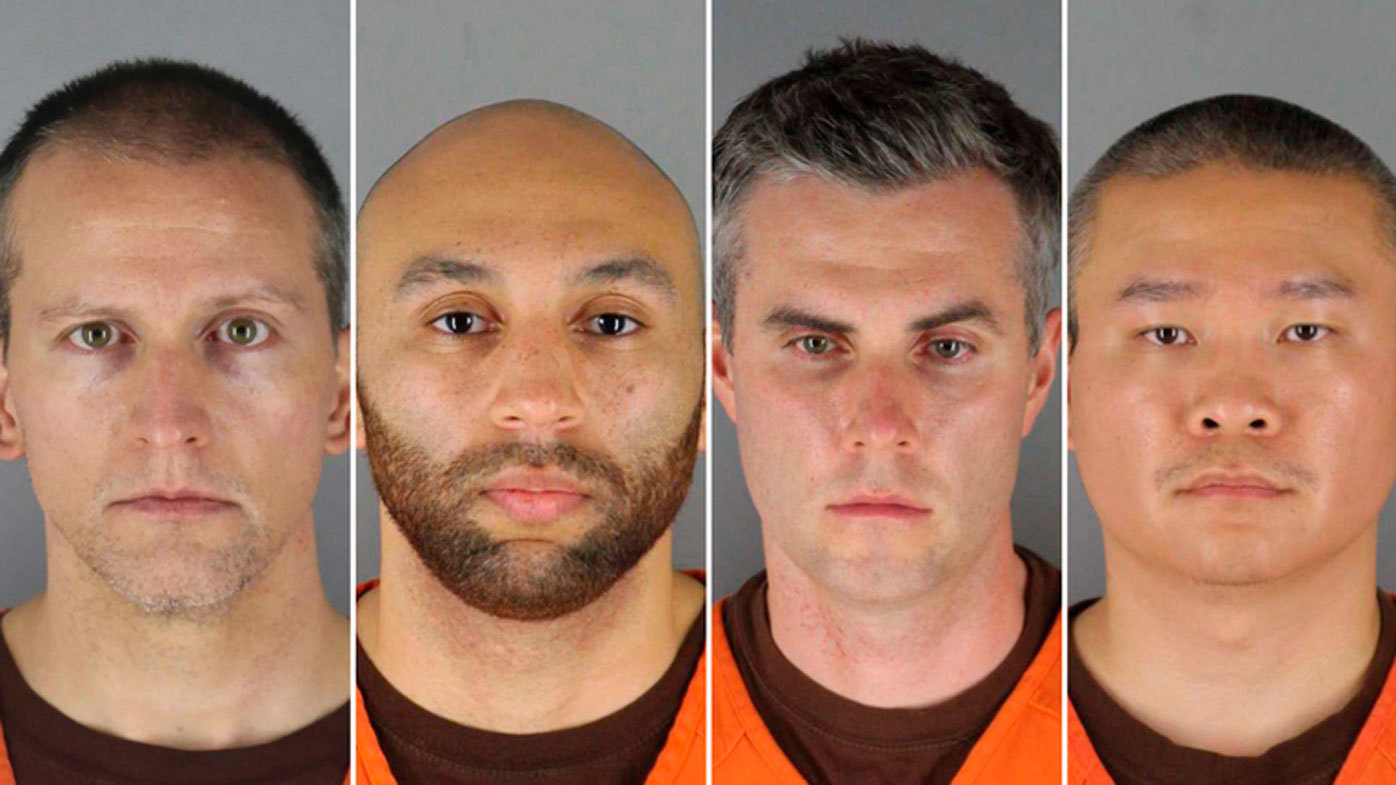 "This is a lesson for every cop in America: If you see something that is wrong, you need to step in," said Joseph Giacalone, a former New York police sergeant who now teaches at the John Jay College of Criminal Justice.

"There are a lot of grey areas in policing, but this was crystal clear. … You're better off being ostracised by the group than going to prison for murder."

Added Andrew Scott, a former Boca Raton, Florida, police chief who testifies in use-of-force cases: "They're suffering the effects of an organisational culture that doesn't allow that or reward that behaviour. The fraternity of law enforcement is a tight fraternity and fraternities have a group think." 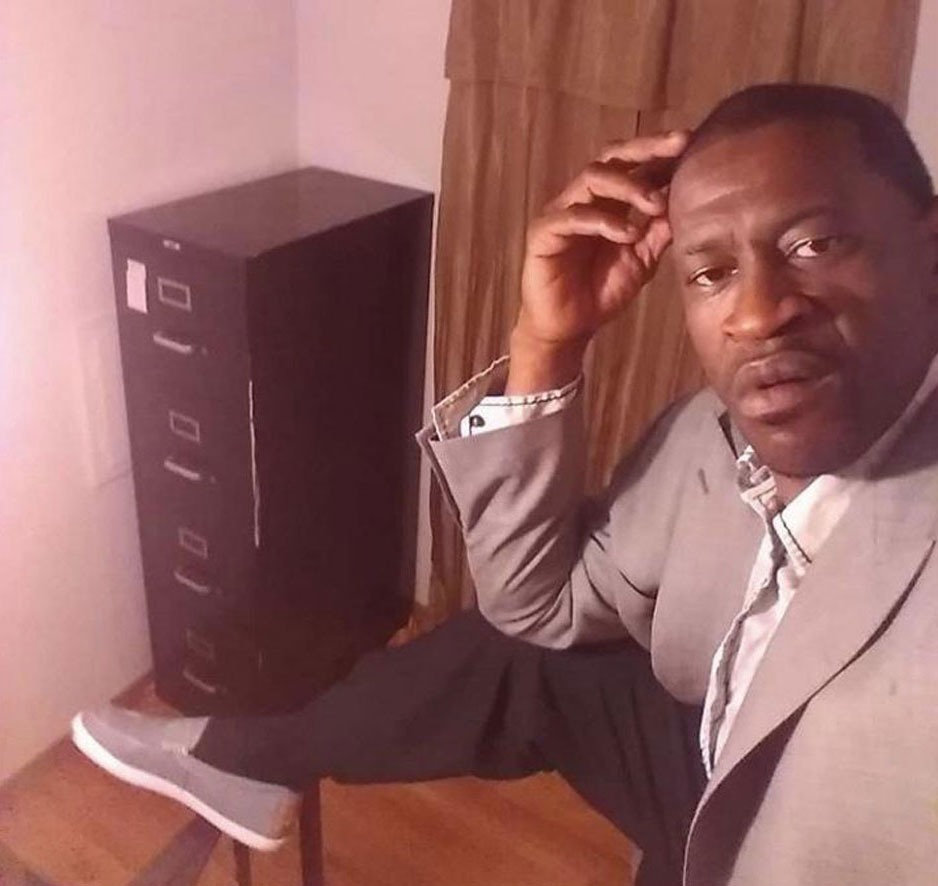 Attorneys for the two rookies, Thomas Lane and J. Alexander Kueng, emphasised their place in police hierarchy in the now-fired officers' initial court appearance this past week. They noted both were on just their fourth day as full-fledged cops at the time of Floyd's May 25 arrest, while Chauvin was an authority figure as a designated training officer for new cops.

"They're required to call him 'Sir,'" Lane's attorney, Earl Gray, told the judge. "He has 20 years' experience. What is my client supposed to do but to follow what the training officer said? Is that aiding and abetting a crime?"

Gray noted that Lane questioned Chauvin's actions during the arrest, and Kueng's lawyer Thomas Plunkett said his client told fellow cops, "You shouldn't be doing this". 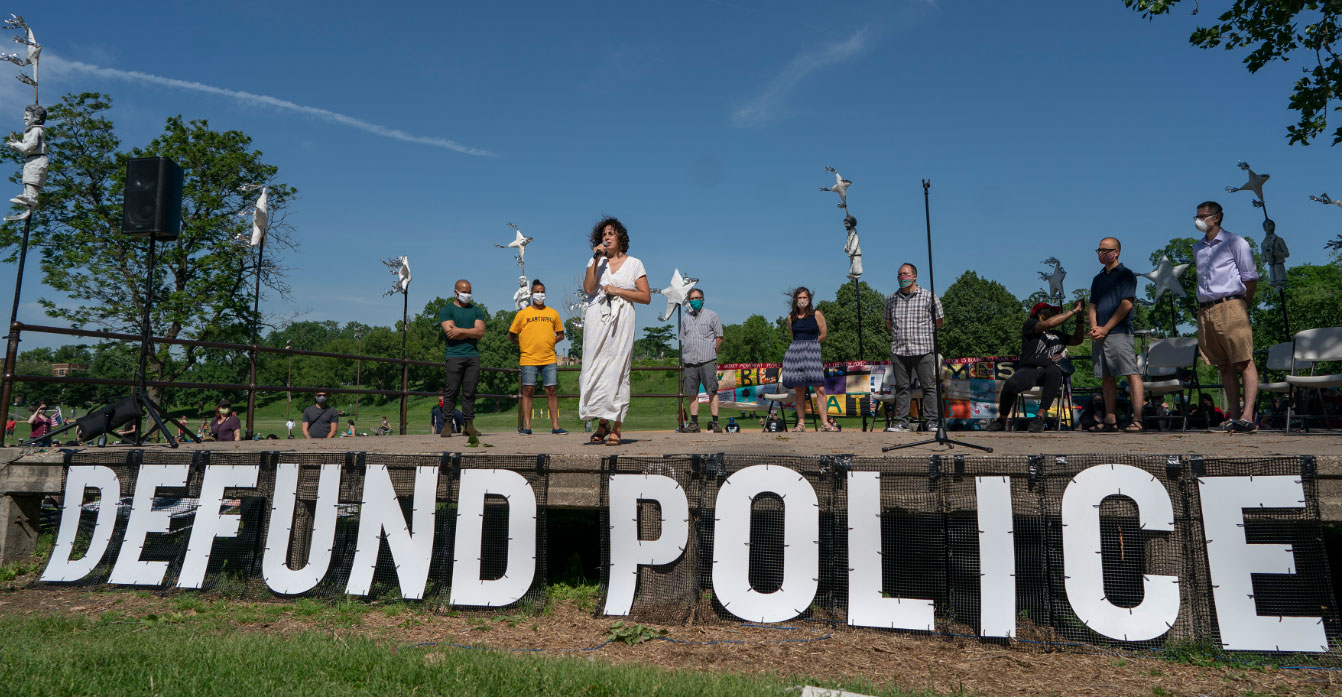 But according to the criminal complaints that detailed Floyd's arrest on suspicion of passing a counterfeit bill, the officers didn't back up their words with actions.

Lane held Floyd's legs and Kueng held his back while Chauvin placed his knee on Floyd's head and neck. That's when Floyd repeatedly said "I can't breathe, "Mama" and "please". At one point, Floyd said, "I'm about to die." Nevertheless, Chauvin, Lane and Kueng didn't move. And a fourth officer, Tou Thao, continued standing nearby keeping onlookers back.

Moments later, Lane asked "should we roll him on his side?" Chauvin replied: "No, staying put where we got him". Lane said he was worried Floyd would experience excited delirium, a condition in which a person can become agitated and aggressive or suddenly die, according to the documents.

READ:  COVID-19 vaccine approved for US children young as 12

"That's why we have him on his stomach," Chauvin replied. 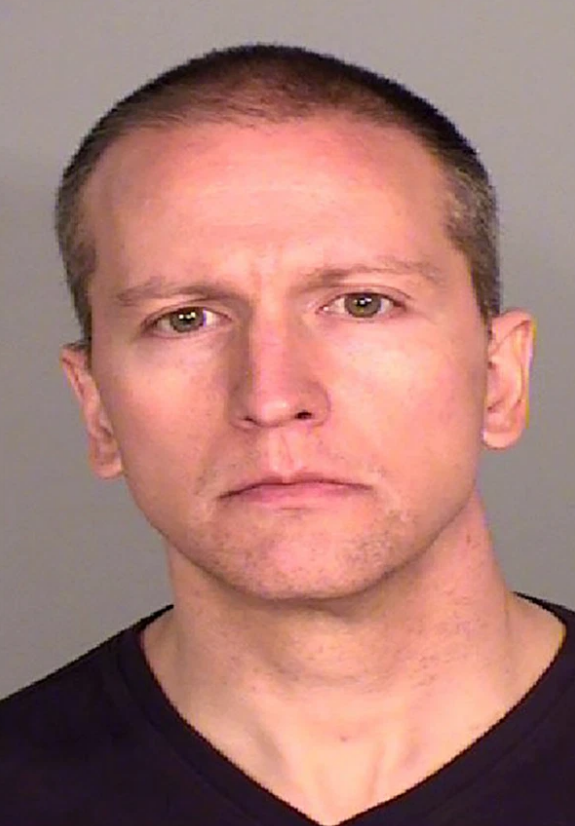 Despite his concerns, Lane didn't do anything to help Floyd or to reduce the force being used on him, the complaint said. Neither he, nor Keung and Chauvin moved from their positions until an ambulance came and took Floyd to a hospital, where he was pronounced dead.

Minneapolis police added a "duty to intervene" policy in 2016, saying officers are required to "either stop or attempt to stop another sworn employee when force is being inappropriately applied or is no longer required". City officials moved Friday to strengthen that duty by seeking to make it enforceable in court, and to require officers to immediately report to their superiors when they see use of any neck restraint or chokehold. 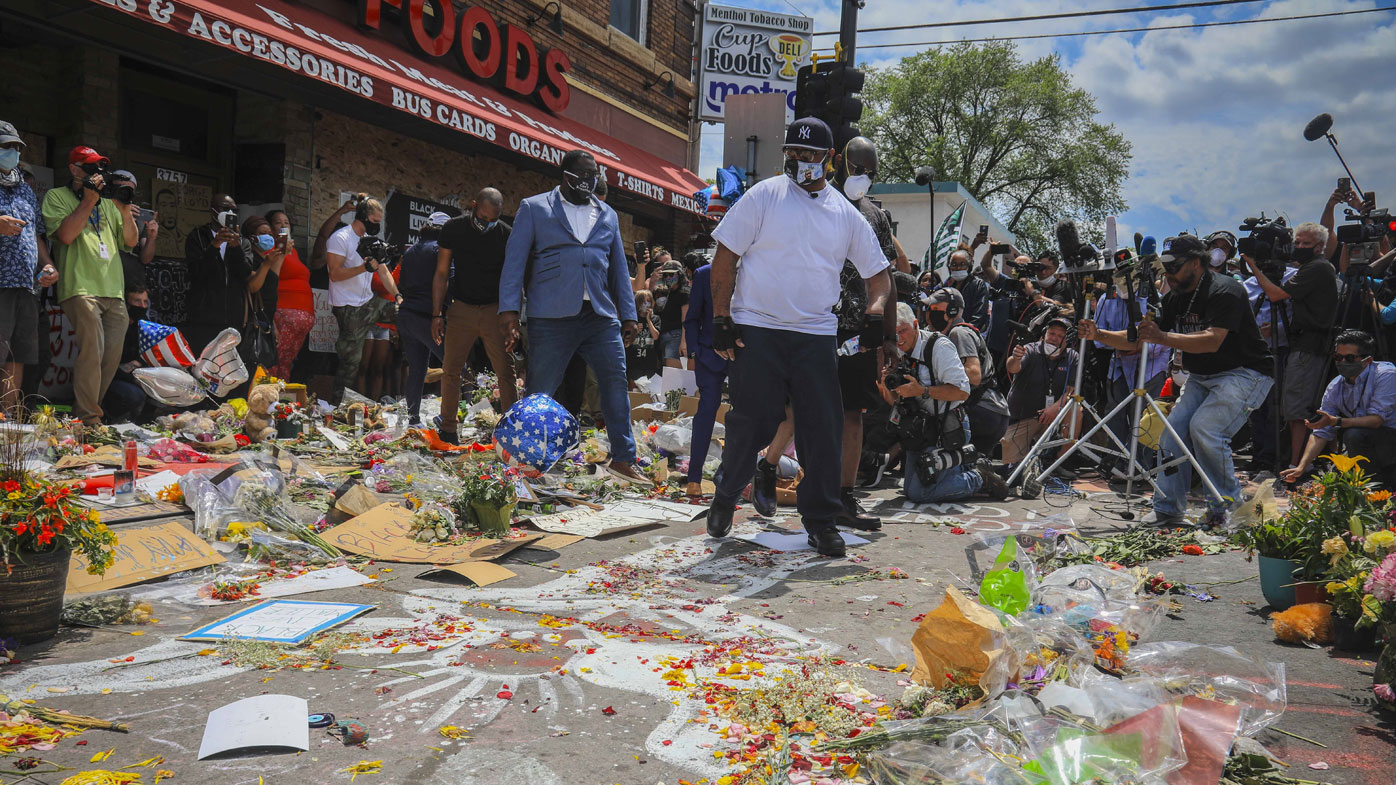 Similar "duty to intervene" policies and initiatives had been in place for years in New York City, Miami and New Orleans. And since the Floyd case, Dallas and Charlotte, North Carolina, are among the places that have enacted such policies.

But, Scott said, "There's policy and then there's practice. More likely than not, practice and custom will prevail over policy."

Departments often don't reward officers for interfering with their colleagues or reporting that they broke policy, Scott said. And officers who do intervene risk being ostracized by their fellow officers and branded as an informer in the ranks.

"In law enforcement, if you're considered an individual who can't be trusted, you're not going to have the timely back-up from other officers," Scott said. "That's a legitimate fear factor". 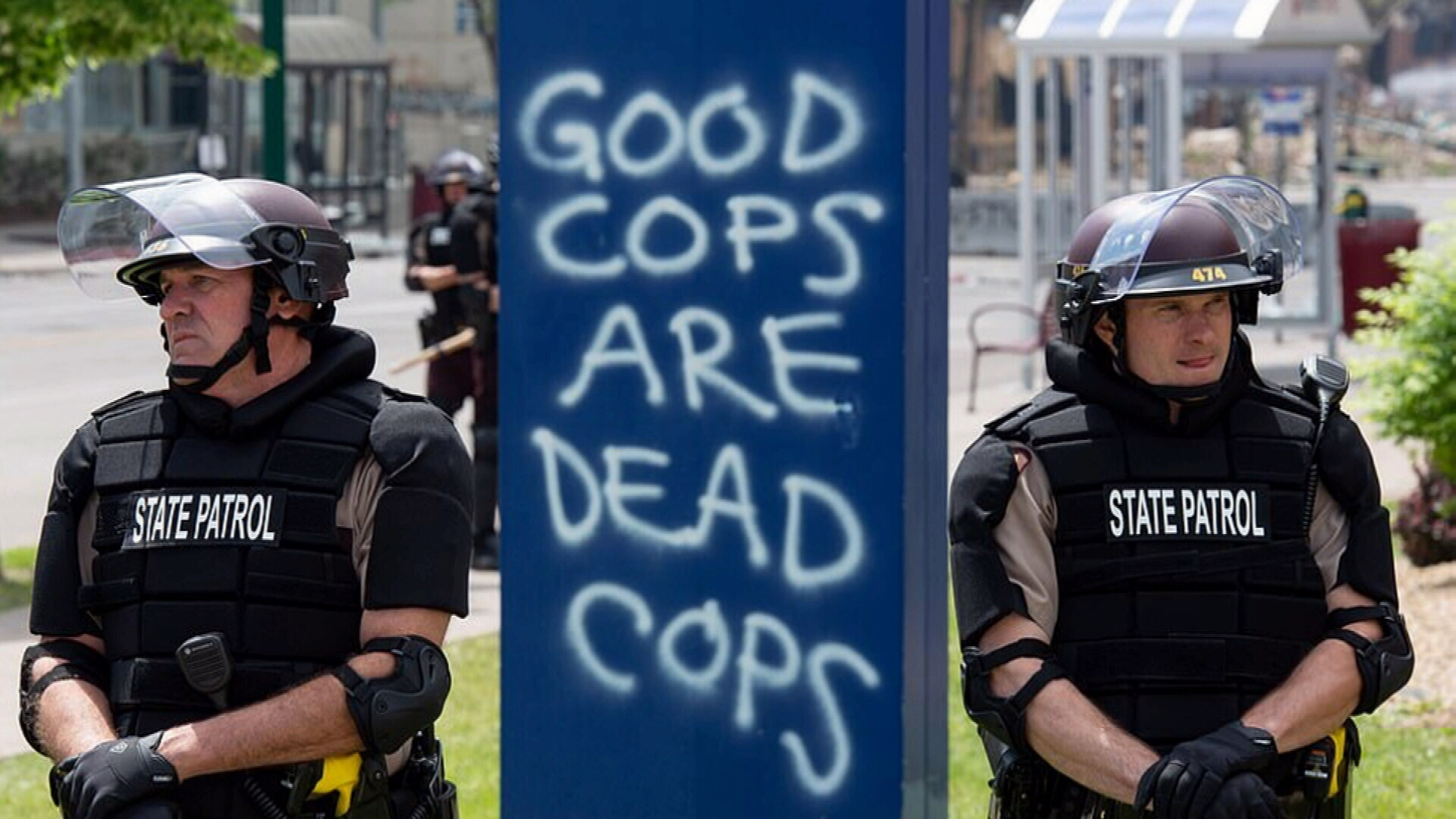 Geoff Alpert, a criminology professor at the University of South Carolina, said that when Lane questioned Chauvin in the moment, he was undoubtedly "scared to death".

But ultimately, Alpert said, "he wasn't courageous enough" to physically intervene to stop him. "He knew he would get hell from the 19-year veteran and all his buddies".

Lost in the furore over Floyd's case and the national protest and debate over issues of race and police brutality is the fact that half of the four officers involved in his arrest were minorities, hired as part of a Minneapolis police program credited with helping to diversify the largely white force. 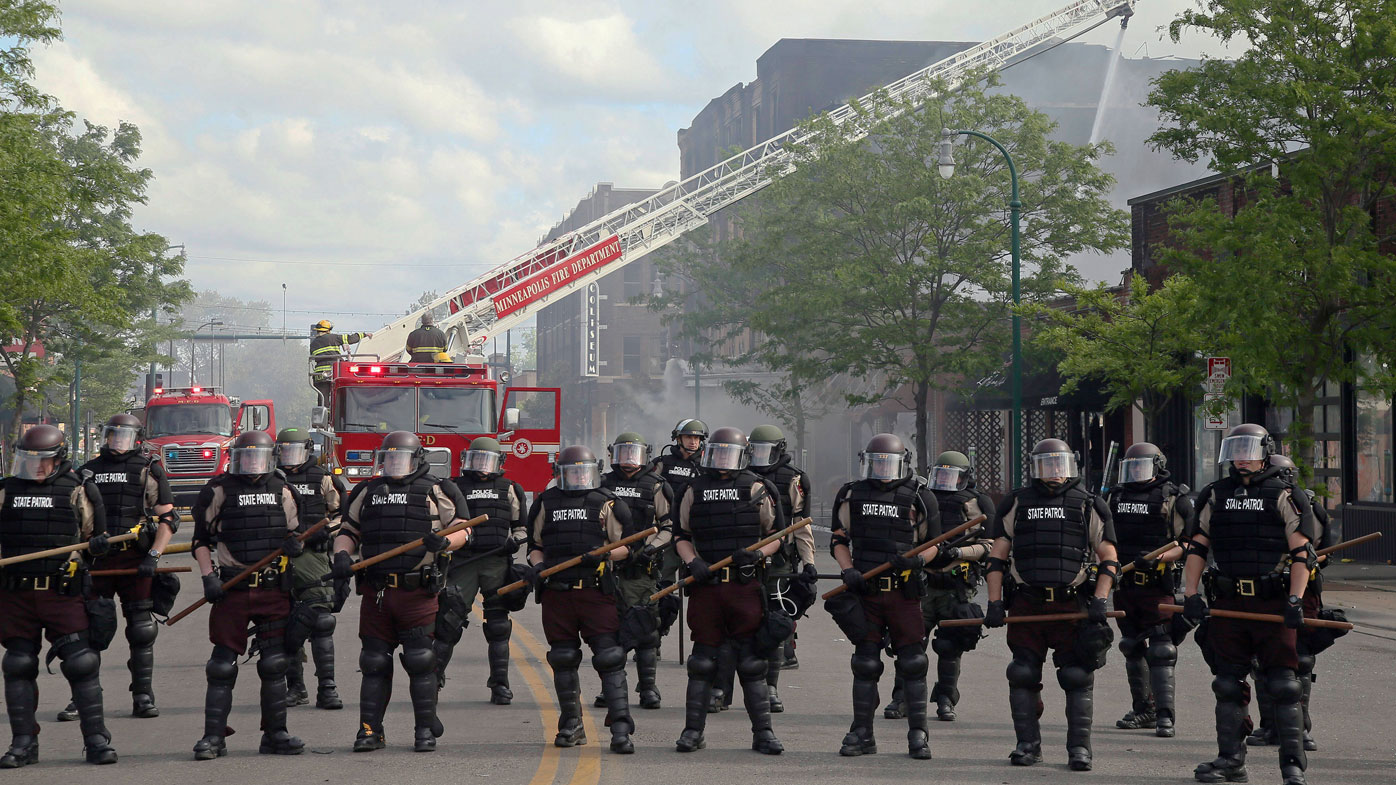 Thao, a 34-year-old of Southeast Asian Hmong descent with more than a decade on the force, and Kueng, a 26-year-old African-American rookie who previously worked as a department store security guard, were both part of the community service officer program that brings in recruits to work part-time with the goal of making them regular members of the force.

Chauvin, 44, is white, as is Lane, though he is an outlier of a different sort, a 37-year-old rookie who joined the police after working as a juvenile detention guard. 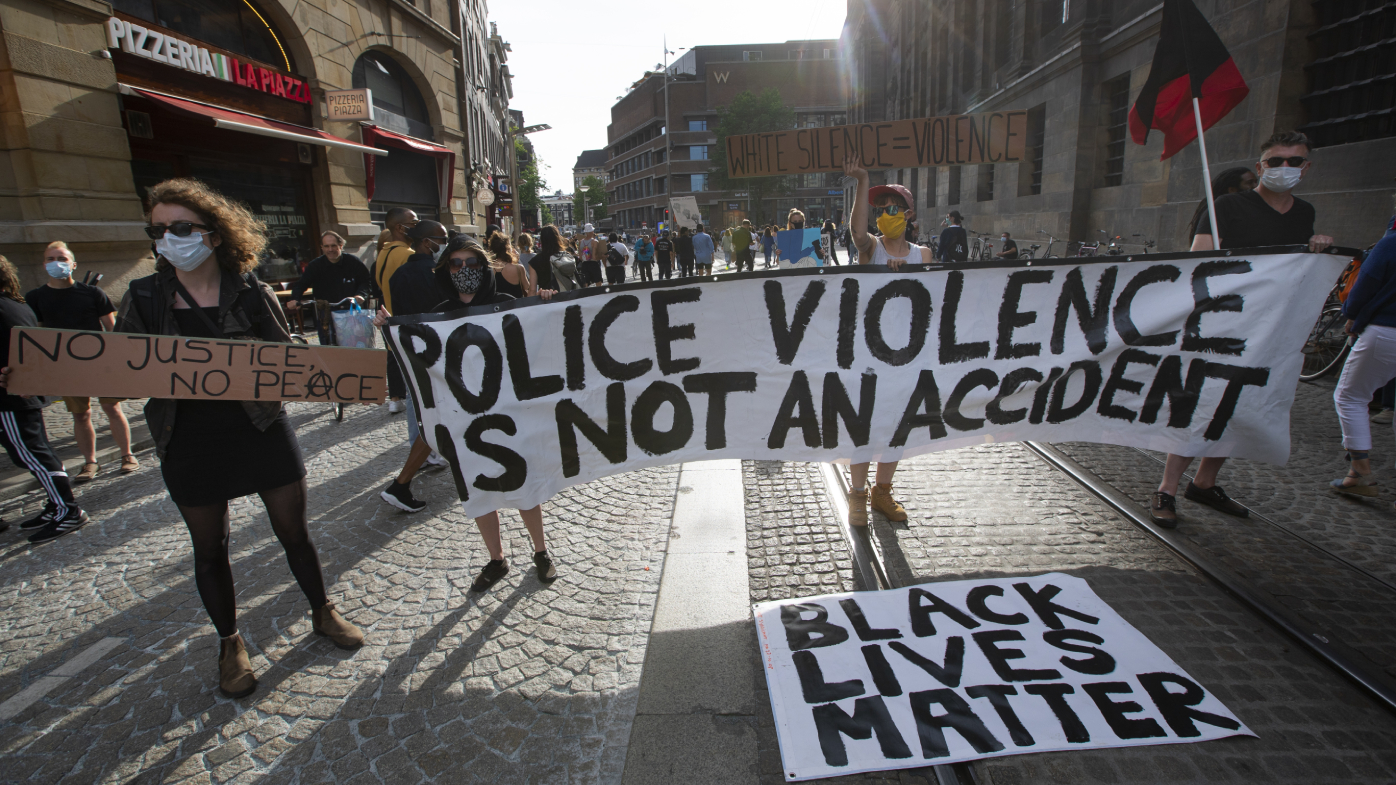 Chuck Wexler, executive director of the Police Executive Research Forum, a Washington-based think tank, said getting officers to take action, sometimes against more experienced colleagues, is at the heart of stopping abuses by police.

"These new officers are put in a position where they're told, 'This is your mentor. He will teach you,"' he said. "A 20-year veteran is supposed to know what he is doing and clearly he didn't. He made every mistake possible."