Home Affairs Minister Peter Dutton said thousands of Australians stuck overseas because of border restrictions should not feel abandoned by the Federal Government.

Mr Dutton told Today state government caps on the number of planes coming in were behind the frustration and anger of thousand of Aussies who remain overseas during the pandemic.

"People coming back need to stay in a hotel but then the state governments have put a cap on the number of hotel rooms that are available and we're saying to them, and the Prime Minister said for weeks, please, lift those caps so that we can bring more Australians back," Mr Dutton said. 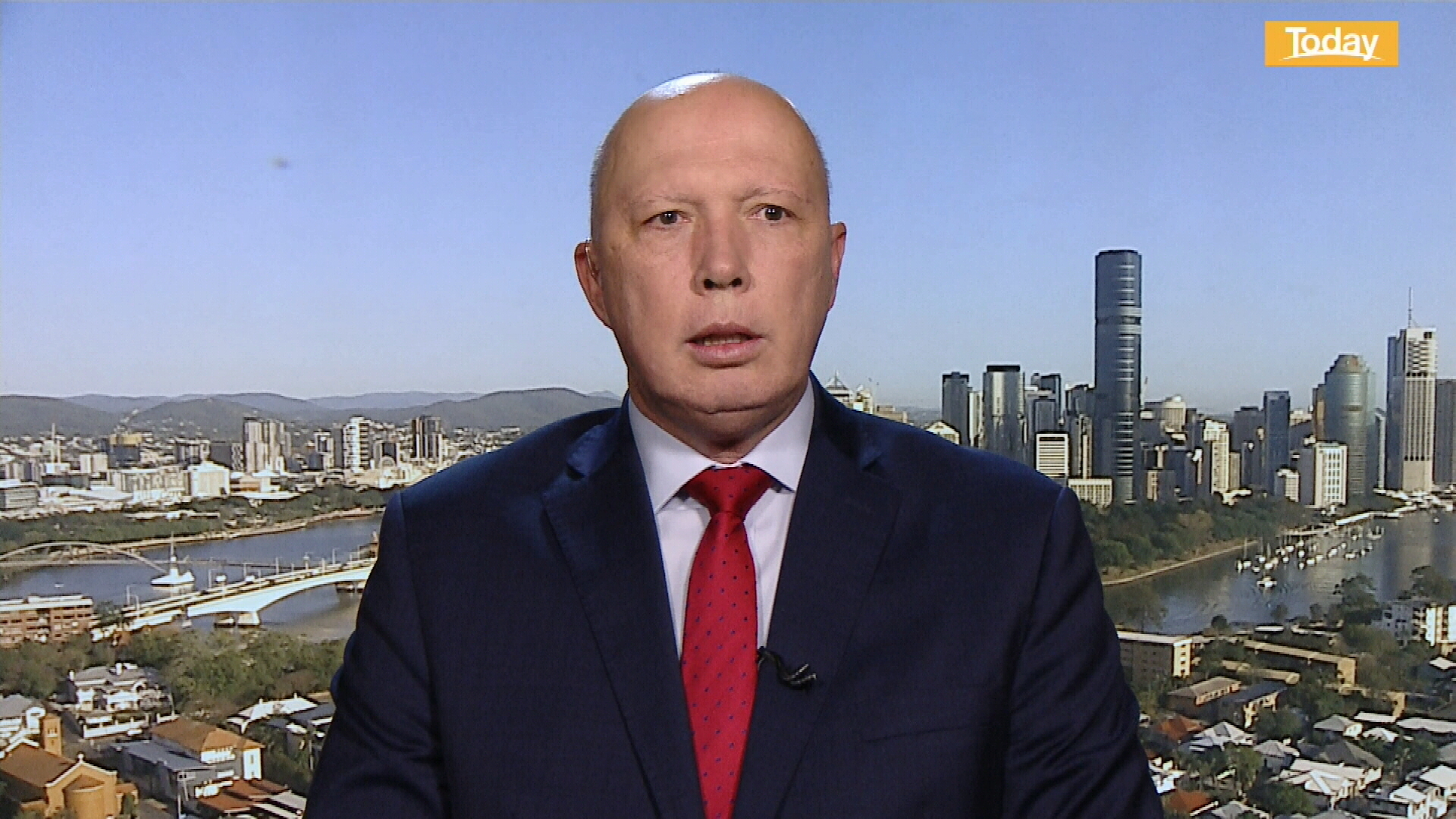 Desperate Australians stranded overseas have told a Senate Select Committee on COVID-19 they have been abandoned by Australian authorities, saying they've had virtually no help at all in their attempts to get back to Australia.

Mr Dutton said the Federal Government was providing ADF personnel to help states but the final decision is with premiers.

"But we would bring those Australians back today if there was room available within the hotels but the premiers have made a decision to cap those numbers, which means that we need to bring people back in a slower fashion than what we would want," he said.

There are about 35,700 Australians still struggling to get home, many booking flights which are subsequently cancelled.

Meanwhile, Deputy Labor leader and Victorian MP Richard Marles said the hotel quarantine inquiry will get to the bottom of the debacle that triggered the state's second wave. 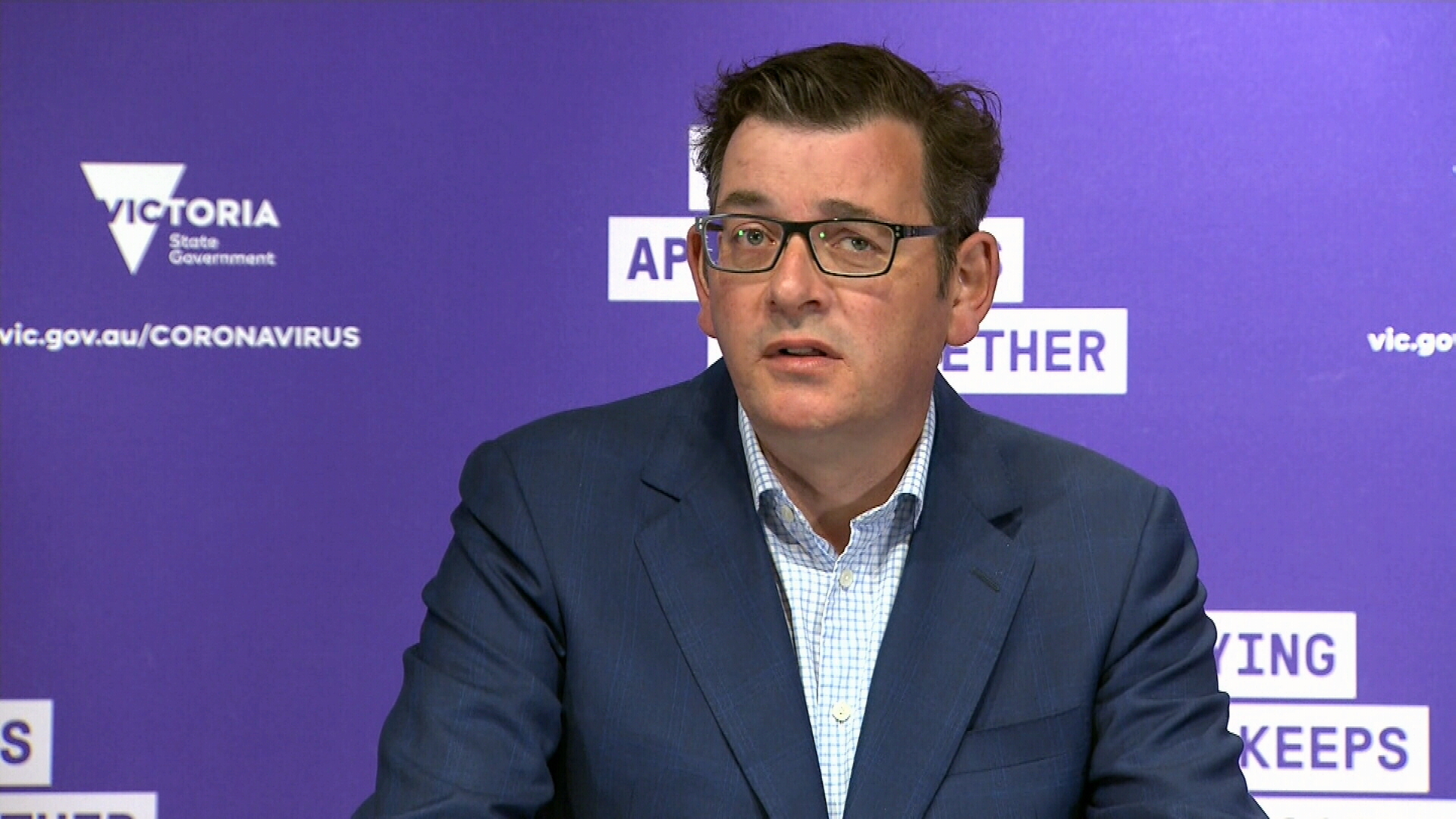 Premier Daniel Andrews will front the inquiry this morning.

"We do need to get to the bottom of this issue, obviously, in terms of learning the mistakes so that they don't get repeated in future," Mr Marles told Today.

"But this is a government that has been completely transparent. I mean, Daniel Andrews, I think, is up to 80 days in a row standing up in front of the media basically answering any question that people want. We will get to the bottom of this."

But Mr Dutton said the Victorian Government's response to the inquiry had been "like a scene out of Monty Python".

"Nobody knows what's going on. It's comical, and yet it's such a terrible outcome that they've presided over, where people literally have died, and Victoria is in a state of lockdown.

"People's lives and businesses are being devastated and people need to be held to account."