Peter Dutton has slammed the door shut on the exiled father of AFL star Dustin Martin who tried to return to Australia from NZ after a landmark court decision.

Home Affairs Minister Peter Dutton has slammed the door shut on the exiled father of AFL superstar Dustin Martin who tried to return to Australia from New Zealand after a landmark court decision.

But Australia Border Force officials detained Martin on Sunday night and sent him back to New Zealand yesterday. 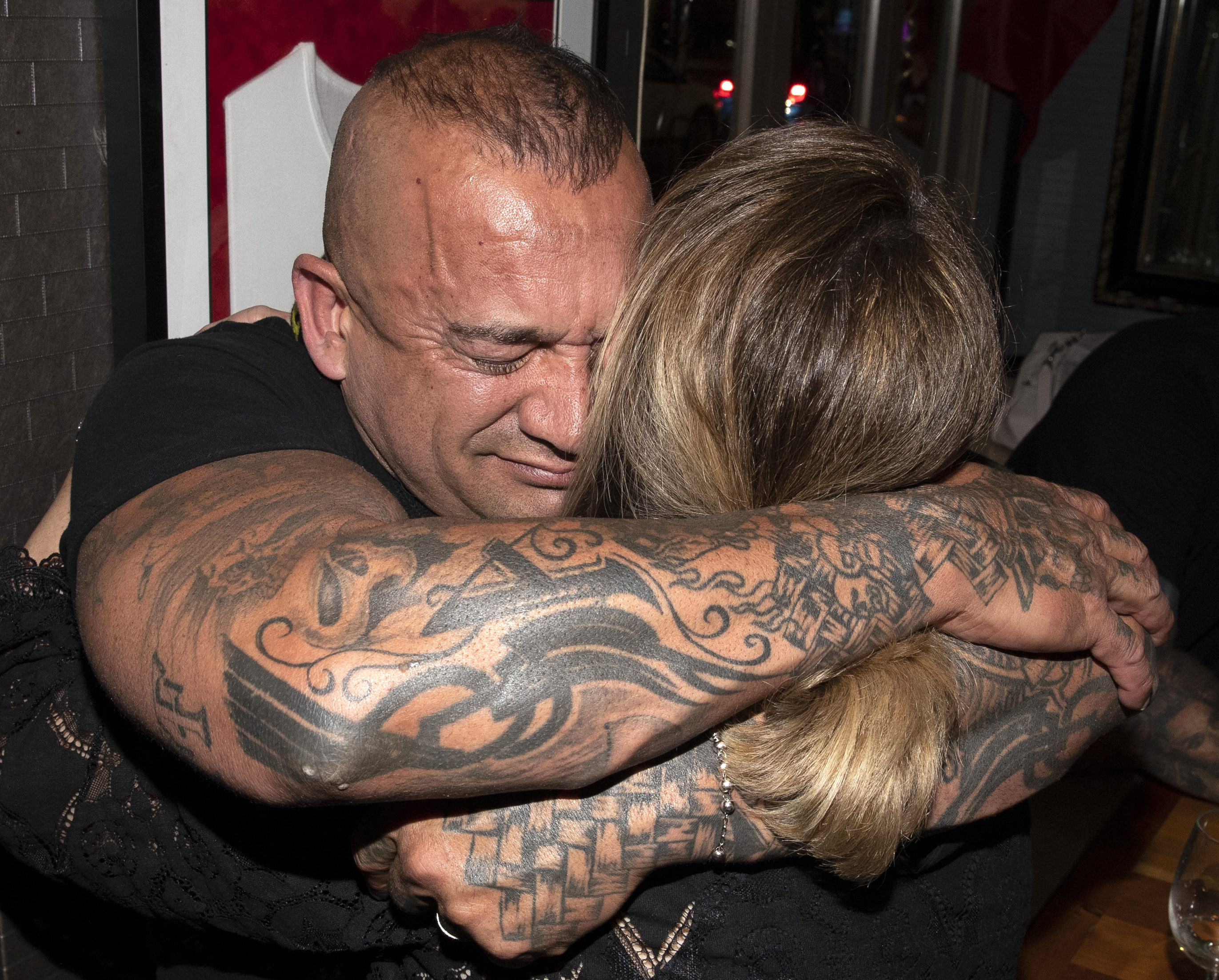 Speaking to Today, Mr Dutton expressed no sympathy for Martin's plight and doubled down on keeping him out.

"He, along with many others, don't deserve to be in our country and that's why they have had their visas cancelled," Mr Dutton said.

"If you come to our country as a Kiwi, a US citizen, as citizen of anywhere else in the world and you commit crimes in our country ... you can expect to be deported."

Mr Dutton said Martin had a "spurious" claim to re-enter Australia which would be "tested" and investigated by his department.

In 2016 Martin, the dad of Richmond Brownlow Medal winner Dustin, was one of 81 foreign-born former or current bikies deported as part of a federal government crackdown on motorcycle gangs.

Martin had been living in Australia since the age of 20 but he was deported back to New Zealand due to his involvement with the Rebels Motorcycle Club.

He is one of more than 5000 non-citizens who have had their visas cancelled since the government began quashing visas of foreigners who failed to meet an immigration character test.

At the time of Martin' deportation, Mr Dutton had been unwilling to detail the former Rebels leader's criminal activities.

However, A Current Affair investigation found Martin had an extensive criminal record which stretched back to 2000 - not long after he arrived in Australia from New Zealand. 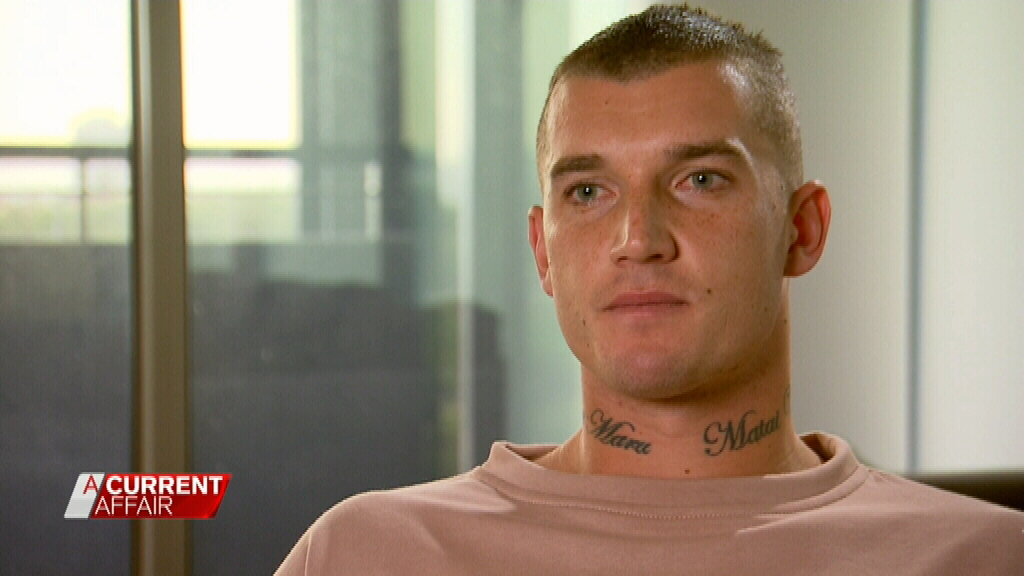 He was also convicted and fined over some minor trucking offences.

In 2004, Martin received a two-month prison sentence, suspended for 12 months, for aiding and abetting in the trafficking of ecstasy. He was also convicted and fined for possessing a drug of dependence, possessing ecstasy and possessing cannabis.

On Today, Mr Dutton said motorcycle gangs were "the biggest distributors of methamphetamines and ice" in Australia.

Martin has claimed he turned his back on the Rebels when he married his wife, a Sydney school teacher.