Home Affairs Minister Peter Dutton has defended the ban on travellers from mainland China amid the coronavirus outbreak but admits the move will have a “negative” economic effect.

Home Affairs Minister Peter Dutton has defended the ban on travellers from mainland China amid the coronavirus outbreak but admits the move will have a "negative" economic effect.

Mr Dutton told Today the health of Australians was the federal government's top priority after it yesterday declared foreign travellers who have left or passed through China will be denied entry to Australia.

They will not be allowed to enter the country for 14 days from the time they departed or transited through China.

"We don't want to see the spread of the virus here and that's why we've taken this action," Mr Dutton said.

Mr Dutton said a major operation by Australia Border Force officers was underway at airports to ensure foreign citizens who have visited mainland China are not permitted to stay here. 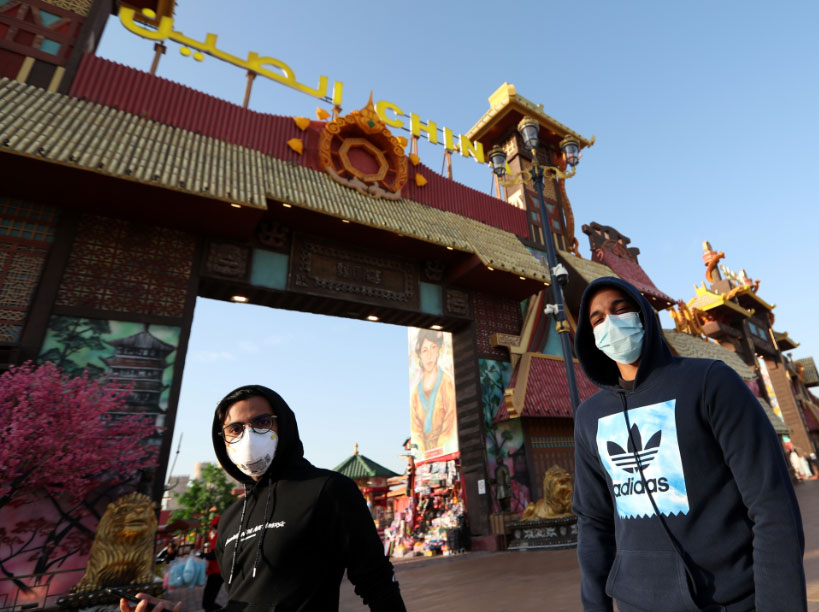 Advanced screening and reception arrangements are being put in place at major airports. There are also new arrangements for airports including the provision of protective masks and thermometers.

Australian citizens, permanent residents and their immediate family, dependents, legal guardians and spouses, will be excepted from the strict measures.

Mr Dutton said the number of foreign citizens flying into one major Australian gateway city last had been reduced to a few hundred.

"We would have expected about 5000 passengers into Melbourne overnight. The number's come down to 700."

And he said officials are working with airlines and contacting Australian citizens on the China mainland. 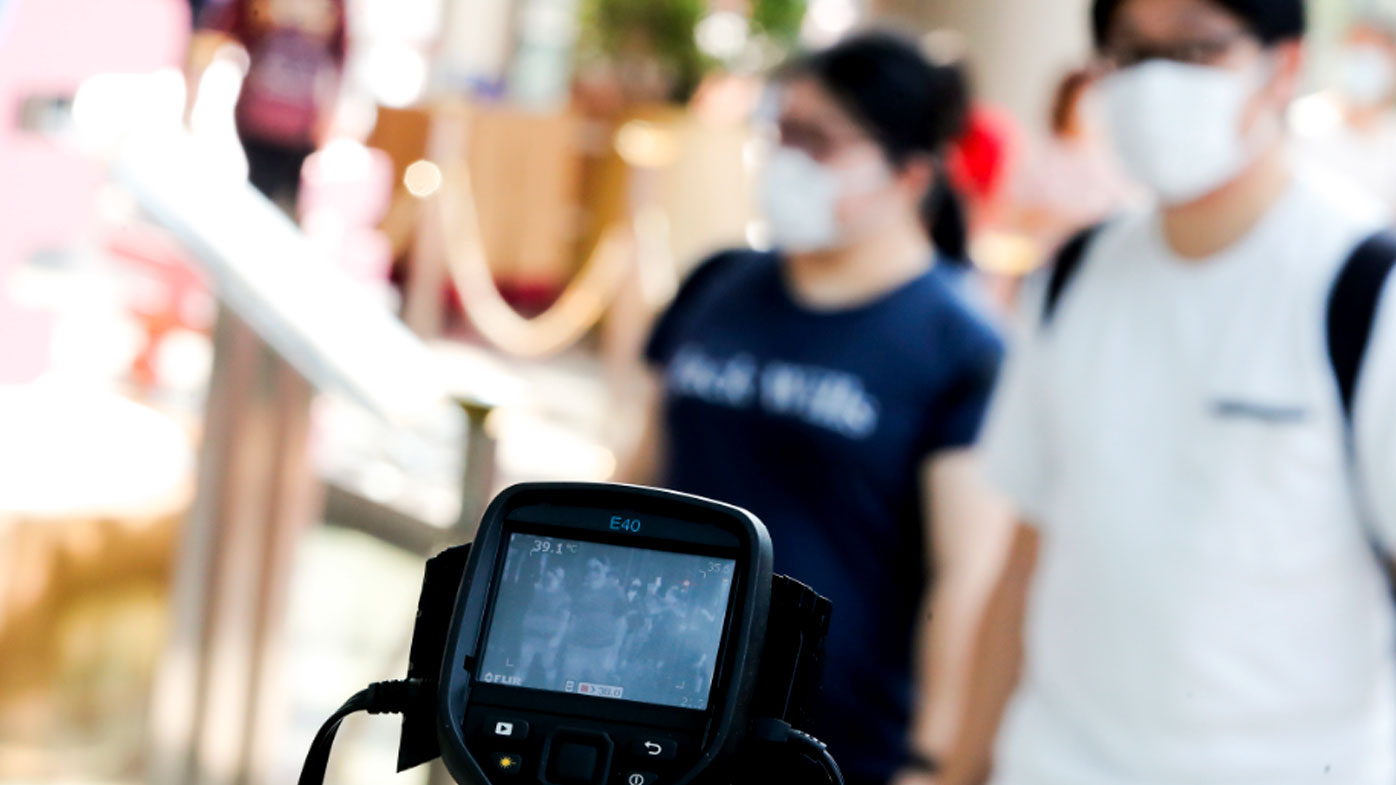 "We are worried about tourism, for example, off the back of the bushfires. But the most important priority for us at the moment is to make sure the health and well-being of Australians both here, at home, but also those who are stuck abroad in mainland China, for example, that's our first priority at the moment."

He said officials were processing about 10,500 passengers a day from China.

"So that will have an impact, a negative impact on the economy here but for us at the moment the health of Australians is paramount."

The travel ban came as South Australia confirmed two new coronavirus cases there - a Chinese couple in their 60s - bringing the national total to 12.

Mr Dutton said federal government officials were working closely with Chinese authorities for approval of an evacuation of Australians in Wuhan.