The organisation's Chief Executive Christine Holgate is standing aside as an investigation is conducted into the matter.

Mr Dutton told Today he backed the response of Prime Minister Scott Morrison who has criticised the spending. 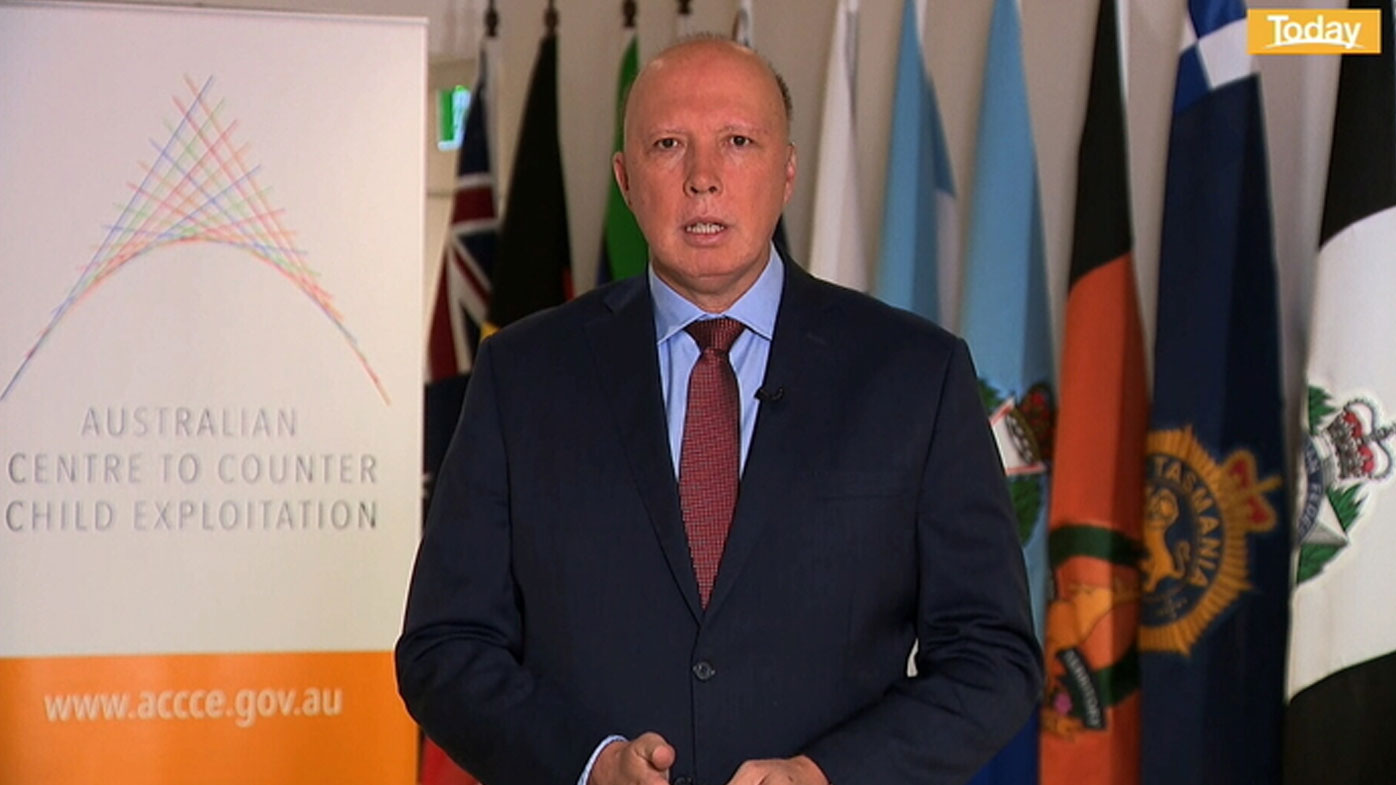 "Christine Holgate has come from the private sector. That might be an acceptable way to provide a bonus or reward to staff," he said.

"I was appalled, it's disgraceful, and it's not on," he said.

But Labor deputy leader Richard Marles told Today while Ms Holgate had questions to answer, the Australia Post board should also come under scrutiny.

"This is a board packed full of Liberal mates. There does need to be action in relation to the board," Mr Marles said.

Chairman Lucio Di Bartolomeo announced Ms Holgate's move to stand aside in a statement on the Australia Post website last night, saying the "board and management team will fully cooperate with the recently announced investigation to be conducted by shareholder departments". 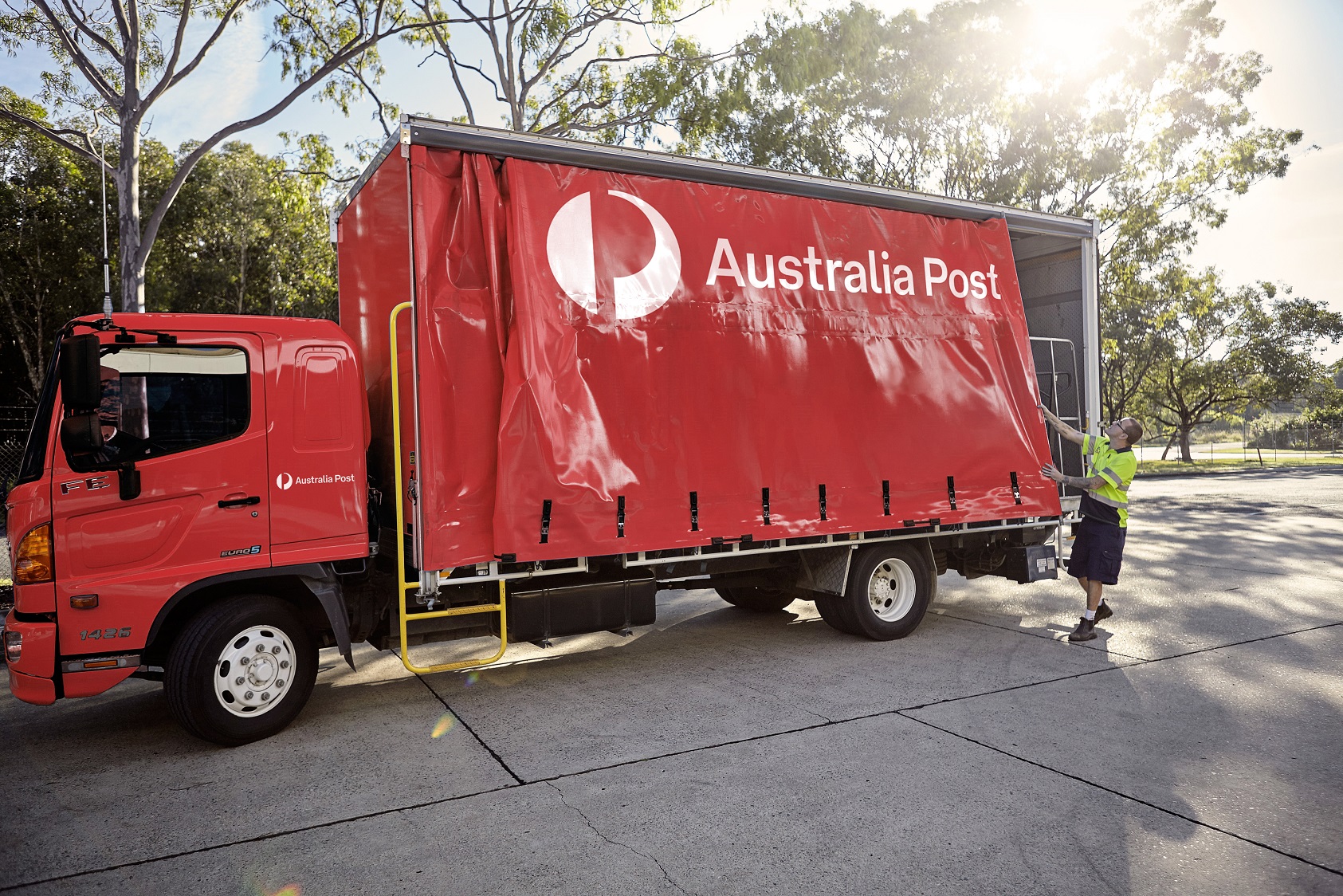 "Group CEO and Managing Director Christine Holgate will stand aside during the investigation. During this time, Rodney Boys, Chief Financial Officer will be acting in the role," Mr Di Bartolomeo said.

Ms Holgate's position has come under intense scrutiny after it was revealed in a Senate estimates hearing that four $3000 watches were gifted to senior executives.

READ:  Trump Is Set To Violate Palm Beach Deal By Staying Too Long At Mar-A-Lago. Again.

Ms Holgate's 11-strong executive team will be paid $7 million this year.The organisation also spent $825,000 on plants for its Melbourne HQ over two years.